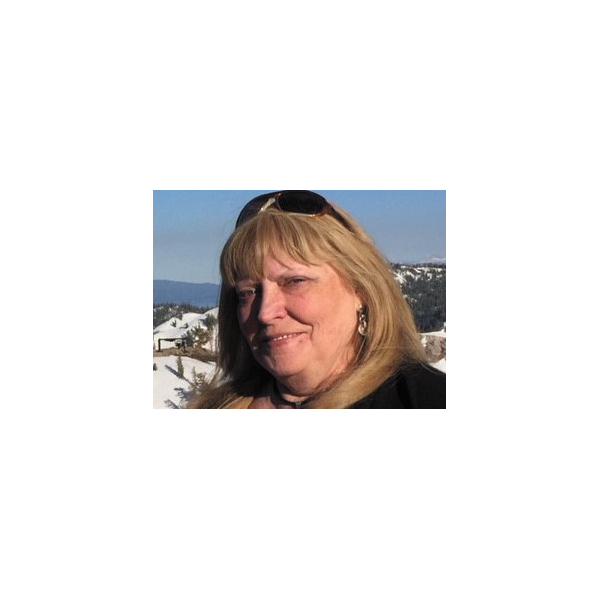 Walk into most forests in the Sierra Nevada today and you have to carefully thread your way through dense clusters of large, medium, and small trees, interspersed with thick brush and woody debris. In some places trees are so close they are dying for lack of water or nutrients. Yet in the late 19th century, John Muir wrote of the inviting openness of the Sierra woods: “Trees of all species stand more or less apart in groves or in small irregular groups enabling one to find a way nearly everywhere….” Under the trees, one could drive laden wagons or ride horses at breakneck speed.

In the last four to five years we have been developing a plan for the Sawtooth Ridge south of Truckee and west of Martis Valley, which, in essence, would bring the forest back to Muir’s time — easier to navigate, but more importantly, healthy and resistant to mega-wildfires. The project area, known as Big Jack East, is a priority for the forest service because due to our typical southwest winds, a wildfire there would be a real concern for our community. We know from conversations with our neighbors that the proposed project feels like a lot of change. We also know they want us to reduce the potential for large dramatic wildfires and to maintain the work over time. Thus, I want to explain the thinking behind this vital project.

We have learned from science that our forests need fire to maintain themselves (see story here). Before we settled the West, low intensity fires burned in these local woods about every 7 to 15 years, clearing out the brush, pruning the lower limbs of the trees, killing trees that did not tolerate fire, and creating that inviting forest that Muir and others described. Today scientists think we have changed the interval between fires to several hundred years in some places. The result is a forest that is susceptible to the mega-fires that have ravaged the West.

Locally, we have been working closely with the scientists who specialize in forest ecology, fire science, and forest health. They have been studying the few remnant old growth forests that still exist, up and down the West Coast, to see why and how those forests still survive.

Based on the research, the plan for Sawtooth Ridge is to replicate patterns seen in more natural forests, of clumps and gaps, and saving important individual trees that stand out in the forest. Because we are working right next to subdivisions, we will also create a “defense zone” — a place to make a stand from where firefighters can fight future fires safely and where they can protect the adjacent homes. As part of our plan, we are assuming that the residents who live adjacent to the forest will also be creating defensible space under the guidance of the Truckee Fire Protection District and Cal Fire.

Our work on Sawtooth Ridge will reduce the natural fuels that are there now and remove fuels we create. Our tools include chipping or shredding as well as prescribed fire, emulating the low-intensity fires that used to happen here before settlers came. We plan on sending the chips to a co-generation plant like the one in Loyalton. To fund the work, we will use the value of the larger trees. We have also found partners who share our passion for this work and they are seeking grants to fund it.

We know that this work will be disruptive and inconvenient. We hope to minimize the inconvenience as much as we can. We welcome your involvement and participation.

~ Joanne Roubique, district ranger for the Truckee Ranger District, Tahoe National Forest, since 1982, is a passionate advocate for the natural resources of the National Forests and for the public members who love and enjoy them.

Bring Back Loux; More on Housing