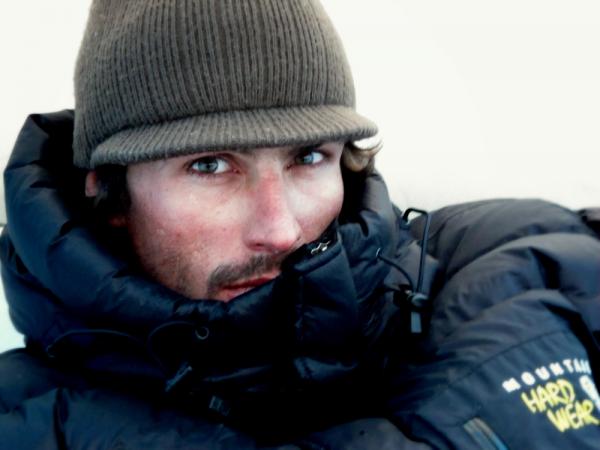 On Thursday, March 1, Benjamin Steven Brackett was caught in an avalanche while skiing near Stanford Rock on the West Shore. Brackett, 29, died later that evening from injuries sustained in the slide. He is survived by his father and mother, Steven and Pauline Brackett, his brother, Jonathon Brackett, and his many close friends in New England and Tahoe.

A strong athlete with a universal passion for the outdoors, Benny was also a loyal friend and son. Born on Aug. 22, 1982, Benny moved from New Hampshire, where he grew up, to Lake Tahoe in October 2007 in pursuit of adventure and camaraderie. Since living in Tahoe, Benny spent his winters skiing at Squaw Valley and his summers guiding raft trips down the Truckee River. In between, he was often found at local crags climbing with his closest friends or driving down to the Eastern Sierra Nevada to explore. Embracing life as a ski bum, Benny lived in one of the most notorious houses in Squaw Valley — the Jiggadome — or as others like to call it, the Jiggahome. Last summer, Benny summited Denali in Alaska, a testament to his deep-rooted enthusiasm for mountaineering, climbing, and skiing. Benny will be remembered by many as one who lived life simply and fully, with plenty of love to share with those around him.

A celebration of life will be held for Benny on Thursday, March 15 at the Olympic Village Inn at Squaw Valley.
Rest in Peace, Benny, and may you climb and ski many mountains in the heavens.