Home Columns Another Dip in the ‘Solar Coaster’ Ride 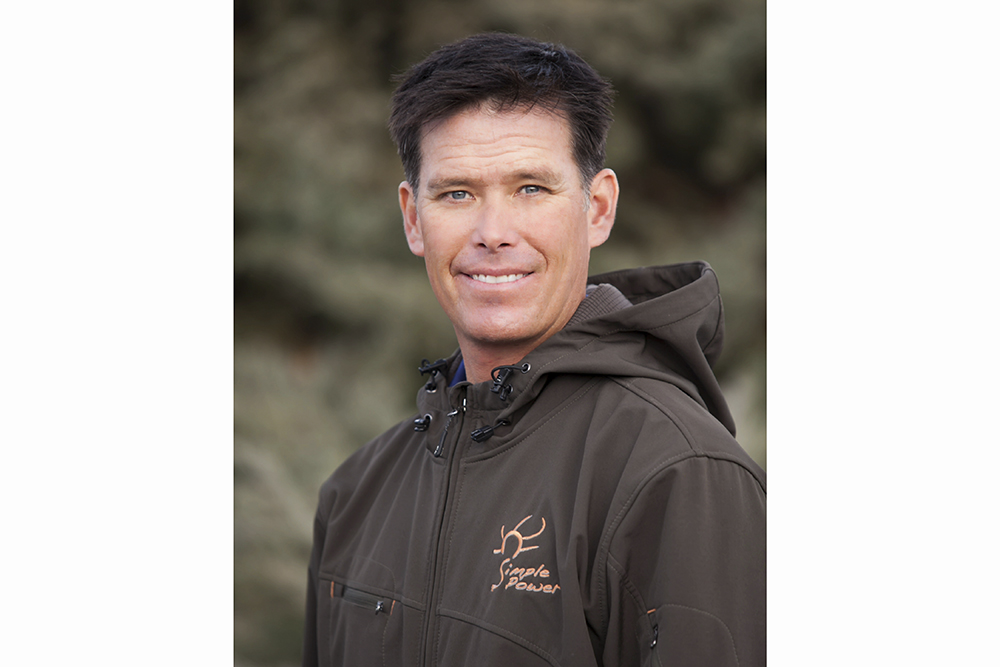 As the emerging solar industry fights to become a viable solution to our current energy challenges, I wonder why we are making it so hard. Whenever one of my technicians turns on a system for the first time and the meter begins to turn backwards, there is a moment of amazement and I think, “This is the way it could be for everybody.” But it isn’t. Almost every time the prices drop enough to make solar financially feasible, the industry gets hit with another bureaucratic slap. Having owned a solar installation company for more than 12 years, sometimes I wonder if this “solar coaster” ride will ever end.

In recent news, two bankrupted U.S. solar manufacturers petitioned the International Trade Commission (ITC) to place tariffs on all foreign imported solar modules and cells. These companies claimed that foreign companies (mostly in China and South Korea) were “dumping” inexpensive solar modules into the U.S. making it impossible to run a profitable solar manufacturing business here in the states.

In January the federal government placed a 30 percent tariff on imported solar cells and modules. Over the next four years, this tariff is set to step down 5 percent annually and end in 2023. Also, the first 2.5 gigawatts of imported cells will be exempt, so U.S. manufacturers can still import the less expensive cells to continue making modules, in theory getting a leg up on foreign manufacturers.

Though not my area of expertise, consider also that experienced analysts believe implementing tariffs may create a trade war with some of our biggest trade partners. The effects of which would be felt by every business and consumer in the U.S.

It is hoped that at least one of the bankrupted companies’ market value will rise enough to be bought out so those workers can keep their jobs, at least for the next five years. This is good news for about 2,000 employees.

But in other areas, the job loss will be significant. Under the new tariff, cost of the average residential solar system will likely increase by $1,000 to $1,500. My company and others like it only stand to lose a couple projects. But the real impact is on the industrial side, where margins are much slimmer. In fact, many utility-scale projects are slated to be lost, impacting industrial installers, and rippling out to supporting businesses such as manufacturers of related products, solar financiers, solar engineers, and designers. Of a reported 260,000 employees in these sectors last year, 23,000 jobs will be lost under the new tariff. Subtracting the 2,000 manufacturing jobs saved still leaves us with an estimated net loss of 21,000 jobs.

A week after the tariff was implemented, people began asking us, “does it still make sense to go solar?” My answer continues to be a resolute “yes.” Though the initial cost for a system will go up slightly, the overall cost of solar has come down significantly over the past decade, and great rebates and tax incentives are in place. In fact, the typical residential system in our area saves customers an average of $1,000 to $1,200 annually.

The next question is, “Does it pay to wait a few years for the tariff to subside and let the price of panels drop?” I don’t believe it does. While waiting five years to install a system may save you the projected solar panel price increase of $1,000 to $1,500, you will have lost out on an average utility bill savings of $5,000 to $6,000.

In the end, what is really going to save solar jobs, both in the manufacturing and other sectors, is people like us deciding to go solar. Vote with your dollars.

~ Mark Dickson is the owner and operator of Simple Power, a local Reno/Tahoe solar installation company.

Another Dip in the ‘Solar Coaster’ Ride
Sports & Outdoors / Wellness