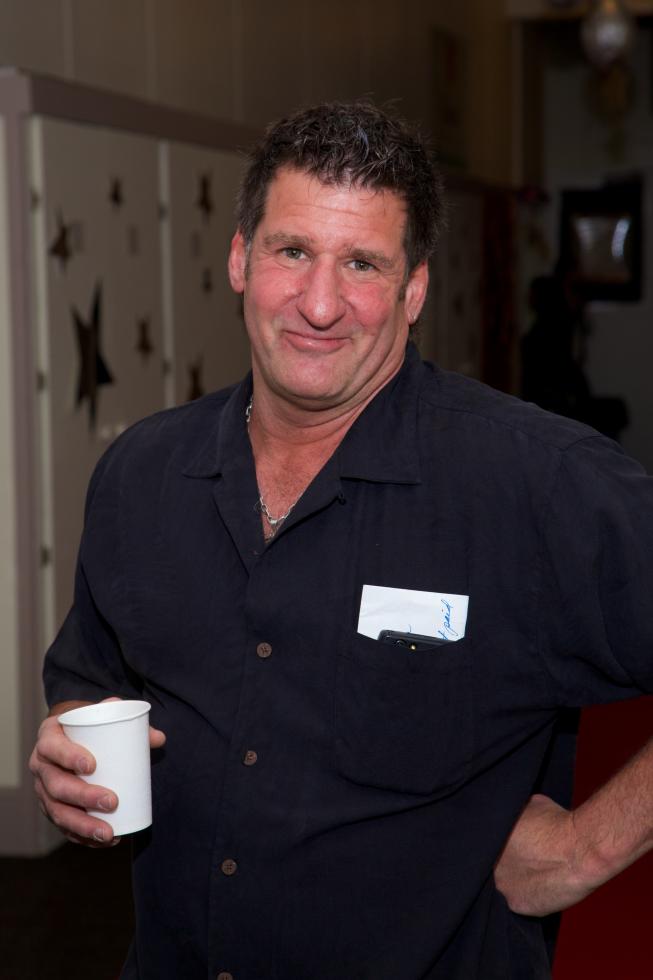 The 20th Quasi-Semi-Annual Follies was a “shameful presentation of the Truckee Downtown Merchants Association,” a two-act play full of inappropriate jokes and inuendos. Ranging from pokes at people in Tahoe to SNL and Monty Python-inspired skits, and original music, each performance sold out. In fact, by Thursday evening there was only one ticket left for the remaining two shows. The entire team that put on the Truckee Follies spent, well, the past two years working toward these three nights, April 24 to 26, hence “Quasi-Semi-Annual.” The combined efforts of the Truckee Downtown Merchants Association, the committee that designed the ads and program for the show (that may or may not have met in the Moonshine office), the writers and producer, cast and crew, and the audience made it into a silly celebration of everything ridiculous and great about our town.

For ALL of Rob Retting’s photos from Saturday’s Follies performance and cast party, visit the Rob Retting Photography site.

Ahead of the Curve