Home Columns Editor's Note Are Your ‘Two Cents’ Really Yours? 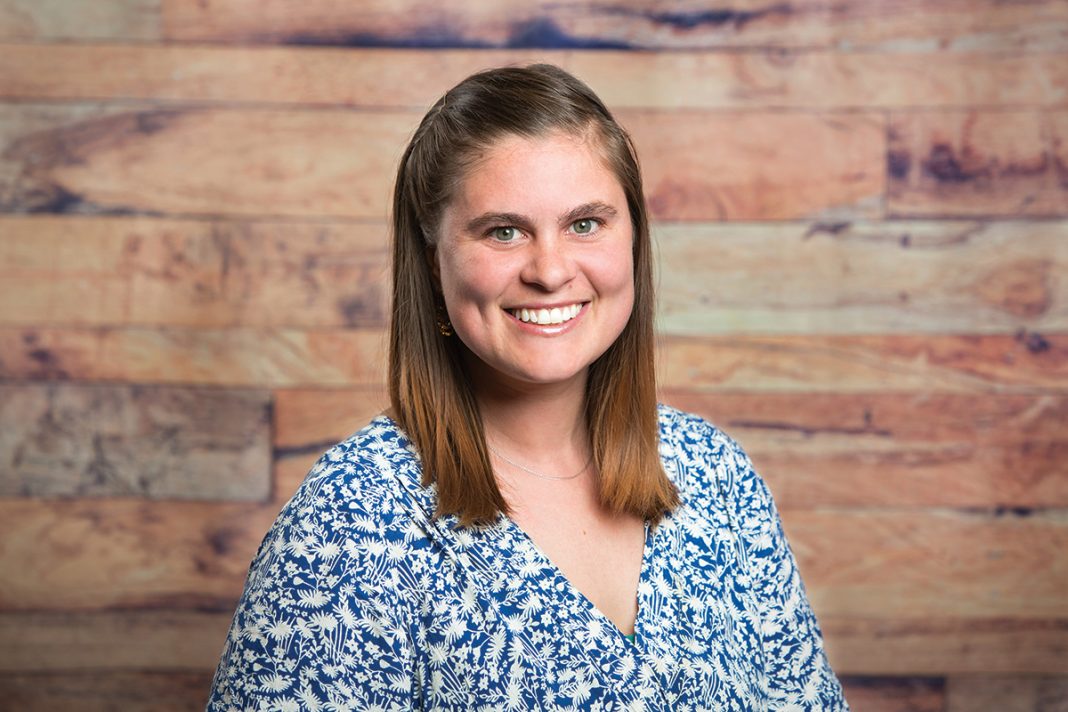 With a touchy internet culture of instant judgment, pressing “enter” on that long thought-out comment can be both the most exhilarating and the most terrifying thing in the world. Let’s take a step back, breathe, and remember that our social forums are best used for productive conversation, not virtue signaling and one-up-ism.

The Moonshine Ink Editorial Board has gotten more active in recent months, weaving together our histories, experiences, and views to form comprehensive arguments on topics all four of us feel strongly about. (Examples: Seeing is Believing and Why Do We Have CoronAmnesia?)

We have in turn entered ourselves deeper into the fray of chaotic virtue signaling and fact-slinging that social media has to offer. Dictionary.com defines virtue signaling as “the action or practice of publicly expressing opinions or sentiments intended to demonstrate one’s good character or the moral correctness of one’s position on a particular issue.”

Isn’t that an apt description of the entirety of the social media-verse?

I would argue that “keyboard warriors” who are reading or listening with the sole purpose of labeling something as wrong or problematic or politically incorrect are shooting themselves in the foot. If we can all agree on all sides of the aisle or around the dinner table that everyone should be free to express our opinions as long as they’re not hateful, then we can get past what you’re “allowed” to say and find out what people really think.

Our editorial board piece regarding Truckee police chief Leftwich’s retiring (Firestorms Don’t Heal Societal Divides) was controversial, and we are proud to say we angered people who identify across the political spectrum! Our basic point was that shutting down discourse with an individual, a community leader like a police chief, who is open to growth is the exact opposite of the goal. That we need to look inward to grapple with white supremacy in addition to holding our leaders to account, rather than feeling a sense of superiority at having identified Leftwich as a problem and eliminating his voice. The work’s not done when you figure out what’s a problem: That’s called the beginning.

We took a lot of heat on social media, with few positive public comments, yet the piece inspired a fairly large number of “heart” emoji reactions on Facebook. I actually agree with some of the backlash we received, and regardless, I am over the moon that people are engaging. The discourse, the sitting in discomfort and tough conversations: That’s what we wanted. In fact, it was exactly what we called for in the piece itself.

And yet, the most frustrating thing in the world is crafting a cogent argument and then having someone argue against points that are exaggerated or nonexistent and using those inflated and skewed summaries to admonish what you never said.

It’s important to really listen, or read, rather than just engaging with the purpose of injecting your preformed opinion at the end.

Interestingly, in contrast to social media comments, numerous in-person remarks and private emails expressed a positive reaction, saying, “I think you guys got it right.”

How can we create spaces online where people feel like they can say what they mean?

Tahoe is a place where we should feel connected, not at odds. This region is as rich in diverse perspectives as it is in variety of flora and fauna. We are retirees, we are transient millennials, we are professionals, we are families and mountain kids, we are dog owners and hikers and bikers, and we are all more similar than we are different.

Are Your ‘Two Cents’ Really Yours?
Family

Are Your ‘Two Cents’ Really Yours?
Arts & Culture

Are Your ‘Two Cents’ Really Yours?
Sports & Outdoors
All Day

Are Your ‘Two Cents’ Really Yours?
Business