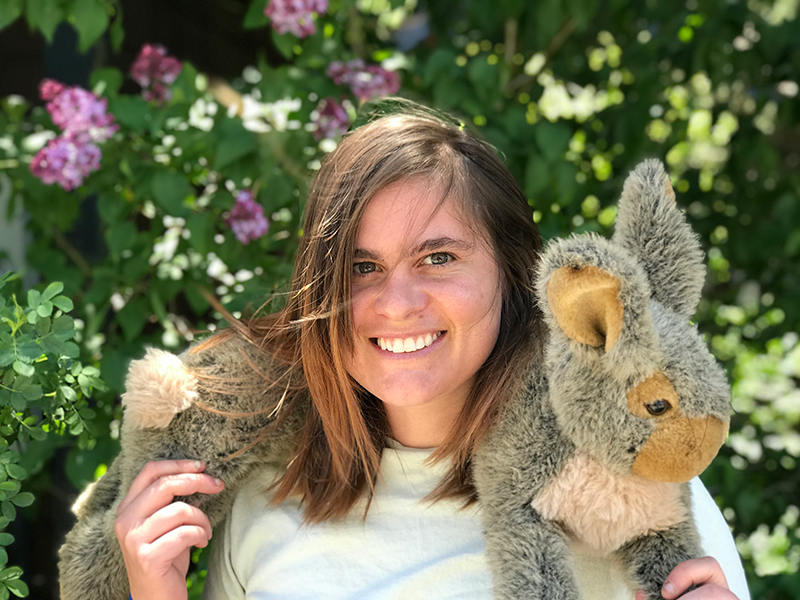 Journalism and the written word was my aspiration through my early years. I pored over Harriet the Spy novels, enchanted by her obsession with observing and tracking the goings on in her neighborhood. I laid out collages of my poetry and stories with images that caught my fancy, and by the time I hit high school and college, I was editing and writing for local publications.

Yet, during my undergrad years I battled with myself over the idea of being a writer: Was it selfish? Did it conflict with my strong desire to do something tangible to make a difference in the world on the environmental and social justice issues that I cared about? I veered away and chose a career in professional activism, learning the tools of advocacy and community organizing.

Working for a variety of nonprofits only increased my passion for protecting open spaces, fighting climate change, and understanding the intersection between human rights and climate justice. Yet I was using my (very limited) free time to write poetry and essays on social media about civic engagement, politics, and history. Clearly, my muse was antsy.

Cut to the decision to attend grad school for journalism in the UK, and after a jam-packed year of courses, it was time to code, design, and write my own mini-publication. I wanted to find a way to marry my passion for the environment with written and visual storytelling.

I came up with an idea that I didn’t think existed: local news defined by natural geographic barriers rather than human-made jurisdictional lines. I created what I described in my mission statement as “an innovative slow news site which publishes stories centered around the UK’s 15 National Parks.” Little did I know there was a local monthly publication based out of Truckee/Tahoe that is essentially doing just that.

Moonshine covers towns like Kings Beach and Incline Village as well as Truckee, but it is our great blue lake, the Jewel of the Sierra, intersecting with the mountain range that is the spine of California, that truly defines our coverage range.

In the fast-paced UK media environment dominated by the partially government-sponsored BBC and other large media conglomerates, my ideas were radical. Back home in California, in the mountains that had always felt like my true home, I found an outlet for my passion for communication that is dynamic, hyperlocal, and based on geographical borders.

During the first social gathering I attended with Moonshiners after landing here last summer, I described the serendipity of this opportunity as “Moonshine Magic.”

This month, I was able to cover the complicated topic of safety at ski resorts, and how loved ones of those who suffer accidents have rallied their communities to create change in that realm (p. 16); it’s an issue that straddles the line between human and wild societies, the kind of story I’d always wanted to write. (See also In The Past on p. 24 for a glimpse into the history of how Tahoe Nordic Search and Rescue, too, was born out of the passion of those left behind after a ski-related tragedy.)

To write in and about the natural world while maintaining coverage of community and connection to human society didn’t end up being a pipe dream. My aspirations have made the journey, as Bilbo Baggins would say, “there and back again.”

When the Moonshine Aligns
Sports & Outdoors

When the Moonshine Aligns
Sports & Outdoors

When the Moonshine Aligns
Food & Drink

When the Moonshine Aligns