Home Columns Do Tell! When/how do you think the greater Lake Tahoe region should reopen? 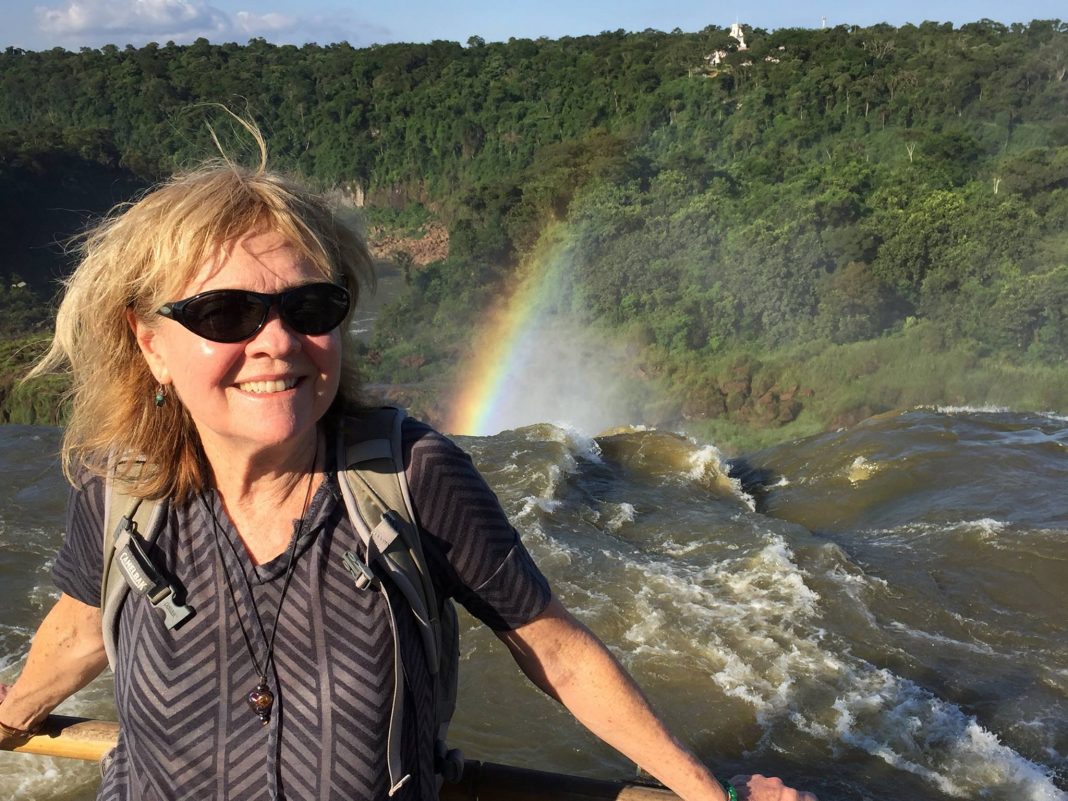 It’s a question many thought might never be asked, but the day is here, and reopening is on the lips of many — including the governors of California and Nevada. It’s happening gradually, but not everyone is on board. We took to the social media waves again this month (abiding by the physical distancing recommendations rather well, thank you) with our question, and quite a few people responded. 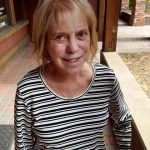 After the summer tourist season and then maybe we won’t get a second, worse wave here. 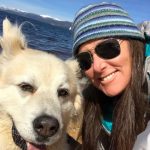 Based on science, not money. Lives are more important than the economy. 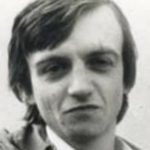 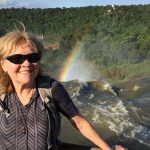 Very carefully! We have such an incredible workforce here, and I would not like to see that compromised! 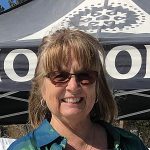 Given that we have been static for a while, it would seem that we could begin to open more up. Slowly and with demonstrated protocols/precautions in place: such as requiring masks, hand washing, or sanitizing stations at entrances/exits, limiting numbers in a business/building at any given time, more spacing at certain businesses, demonstrated sanitizing protocol (type and frequency), and continued limitations on large gatherings — [especially] those that by their nature have people in close proximity to one another.

When/how do you think the greater Lake Tahoe region should reopen?
Business
9:30 am / 10:00 am

When/how do you think the greater Lake Tahoe region should reopen?
Sports & Outdoors / Wellness
9:30 am / 10:00 am

When/how do you think the greater Lake Tahoe region should reopen?
Sports & Outdoors / Wellness
10:00 am

When/how do you think the greater Lake Tahoe region should reopen?
Education