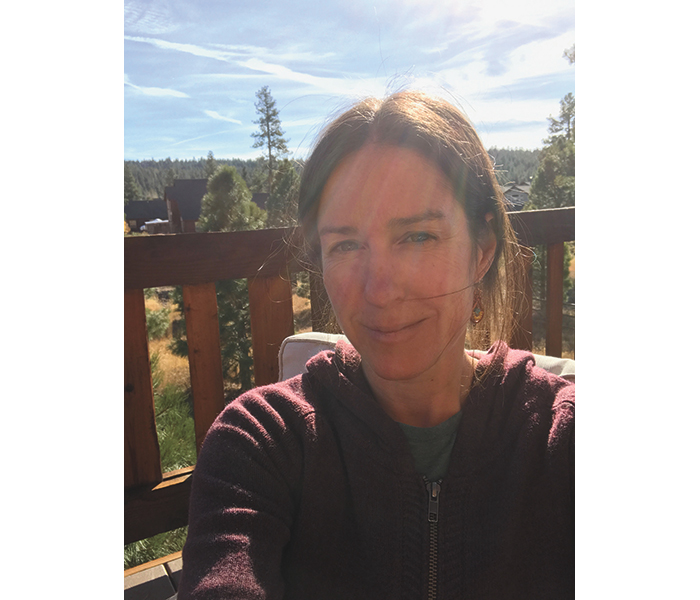 A later school start time for adolescents is not an indulgence. It’s a necessity.

I say this not only as a psychiatrist, but as the mother of a 12-year-old. At 6 a.m. his first alarm rings, then the second, and the third … and it’s still a struggle for my son to wake up. According to the American Medical Association, middle and high schools should start no earlier than 8:30 a.m. to provide needed sleep for students. The first bell at Truckee High School rings at 7:25 a.m. The school board recently created a committee to explore this discrepancy and will vote in April on whether to delay start times by 30 minutes.

The brain is in an active state of development during adolescence. There’s a surge of connections forming in the areas responsible for reasoning, problem solving, and judgment. There’s also critical development in the limbic system which governs emotions and risk-taking behaviors. It’s an exciting time for the adolescent brain, but it’s also an extremely vulnerable time.

Unfortunately, our teens are not getting enough sleep because changes in their biological clocks conflict with school schedules. Around puberty, melatonin decreases, creating a delay in nighttime sleepiness. Asking teens to wake up at 6 a.m. is like asking adults to wake up at 4 a.m. Teens need eight-and-a-half to nine-and-a-half hours of sleep per night for optimal academic performance, health, and brain development. However, a National Sleep Foundation poll revealed that three out of four teens average less than eight hours of sleep per night.

The effects of this kind of sleep deprivation are astounding. When teens lose sleep, you can actually see changes in the brain through neuroimaging. This translates to serious cognitive consequences, leading to missed days of school, lower academic performance, higher dropout rates, and even serious psychiatric issues (including depression, suicide, and substance abuse). Fatigue-related accidents are another concern. There are 50,000 accidents per year in drivers under the age of 25. Sleep deprivation has also been linked to obesity, hypertension, and elevated cholesterol.

How much more sleep do teens need to see a noticeable difference? When a Seattle school district had to delay school start time by 30 minutes to accommodate transportation logistics, they saw improvements in grades, daytime sleepiness, and tardiness. The American Academy of Pediatrics said it best when they called sleep insufficiency, “One of the most common, important, and potentially remediable health risks in children.” The key word being “remediable.” Should we respond to the first alarm, the second alarm, or should we just keep pressing snooze? I think we should act now. Make your voice heard.

~ Jocelyn Kreiss, MD, is a local psychiatrist and has an integrative mental health practice inTruckee. She is also a mother.