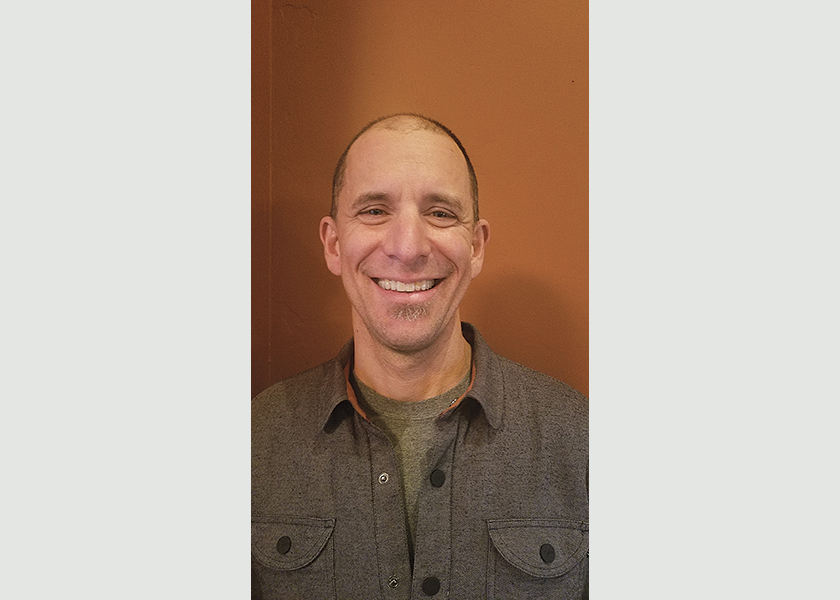 Vail Resorts (owner of Northstar California Resort) just announced that they are purchasing enough wind energy from a single Nebraska wind farm to power 33,000 homes. This is part of Vail’s broader Epic Promise goal of achieving a zero net operating footprint by 2030. This is no greenwashing effort. None other than Carl Pope, former executive director and chairman of the Sierra Club, said of Vail, “It’s the leadership of companies like Vail Resorts that recognize that this is good business and good for the environment that will truly make a difference in the world.”

This announcement comes on the heels of a lot of good news on the local clean energy front: Squaw Valley Alpine Meadows announced back in January that they are working with Liberty Utilities to achieve 100 percent renewable electrical energy; last December, the Town of Truckee followed South Lake Tahoe’s lead and adopted a 100 percent renewable electricity goal. These are all important steps in the right direction and should be celebrated.

However, these achievements and future commitments need to be put in context. Currently solar and wind production make up just 4 percent of the world’s total energy consumption. In fact, at current rates, the growth of solar worldwide will only cover the increased demand for air conditioning! The Intergovernmental Panel on Climate Change has made it clear in their latest report that the world has 10 years to make massive changes to its energy systems to avoid the worst consequences of climate change. This means not only implementing the commitments of the Paris Accords, but going further.

But don’t get discouraged. We can all step up and make it happen. How? By getting behind putting a nationwide price on carbon. This is doable. Forty-five other countries in the world have already done it. Canada just did it. Studies show that if the U.S. puts a price on carbon, we could reduce our carbon pollution 50 percent by 2050. This would be a huge step in the right direction. The only way our country will do this though is if enough of its citizens stand up and demand that their elected representatives enact a price on carbon. The will exists. Polling data shows that the vast majority of our citizens are concerned about climate change and are open to putting a price on carbon. We just need people to speak up. With so much craziness in the world, it’s difficult to distinguish the important from the distractions, but we can’t afford to take our eye off the ball. Our very way of life depends on it.