Home Sections Opinion The Solution Is You … And Me … And We 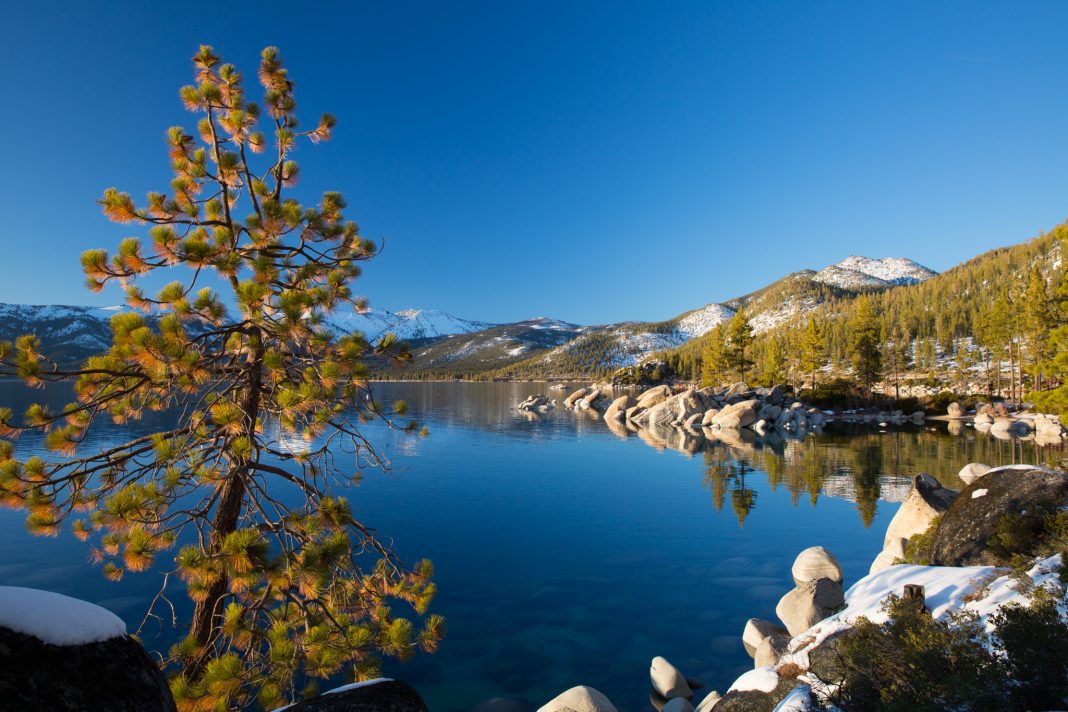 As we close another year and enter one that promises perfect eyesight, it’s a good time to decide how to use this upcoming clarity of vision.

To guide us, I think of a talk given a few months ago at Good Morning Truckee. It was a different sort of presentation for an audience of community movers and shakers. A simple slide on the screen let us know that Joanne Marchetta was there to give an update on the Tahoe Regional Planning Agency, which she has led for 10 years. Yet no slides followed the first and it wasn’t your typical here-are-the-numbers-accomplishments-goals update.

It was instead a reflection from someone who has figured out what it’s going to take to address the immense challenges facing our region, including climate change, traffic, short-term rentals (see The Long-Term Headache of Regulating Short-Term Rentals), loss of community — you name it.

She started by saying that, “the time for platitudes and talking points and deferring to the next generation the mess we have created is over.”

Joanne went on to invoke Capital Public Radio’s TahoeLand podcast, which she says “paints a pretty bleak narrative for Lake Tahoe in the coming decades.” On it, she heard an interview with Helen Fillmore, a young Native American researcher at the University of Nevada, Reno and a member of the Washoe Tribe. Helen asserted that the Washoe mindset sees beyond the “fiercely separate individualism of ‘what’s in it for me’ that drives most of us in America.” Instead, the Washoe say, “We are not from here. We are of here.”

“Think about that,” Joanne said. “We are of a place, not just part of it but one with it.”

Next, Joanne dove into human relations, pointing out an inherent paradox of our times. She brought up a study that said 94% of Americans believe that we are “usually or always polite and respectful” and another that said, “most people strongly believe they are just, virtuous, and moral, yet regard the average person as distinctly less so.”

“In other words,” Joanne interpreted, “the overwhelming majority of us believe that we are not contributing to the world’s problems, or to the problems right here at home.”

But, “here’s the hard truth,” she said. “Not one of us believes that we are the raindrop responsible for the flood … But you and I are not ‘better than.’”

Joanne said that, “today, we need another tectonic shift in mindset to meet what is ahead … What if we all behaved as if we were literally connected to one another?”

The way there is through cooperation and collaboration, to a degree we’ve not yet experienced. “We each will have to sacrifice something of ourselves, our lifestyles, our expectations of entitlement,” she said, “we each will have to give up expecting others to adapt instead of adapting ourselves.”

She went on to outline how every regional challenge we face would be made better by this way of thinking. See the full text of her speech here. But the crux is this:

We need to be “far bolder and more personally courageous in our work to protect the Lake Tahoe Basin in the years ahead.”

How will you answer this rallying cry in 2020?

The Solution Is You … And Me … And We
Sports & Outdoors / Wellness