Home Columns My Shot The Sky’s Not Falling 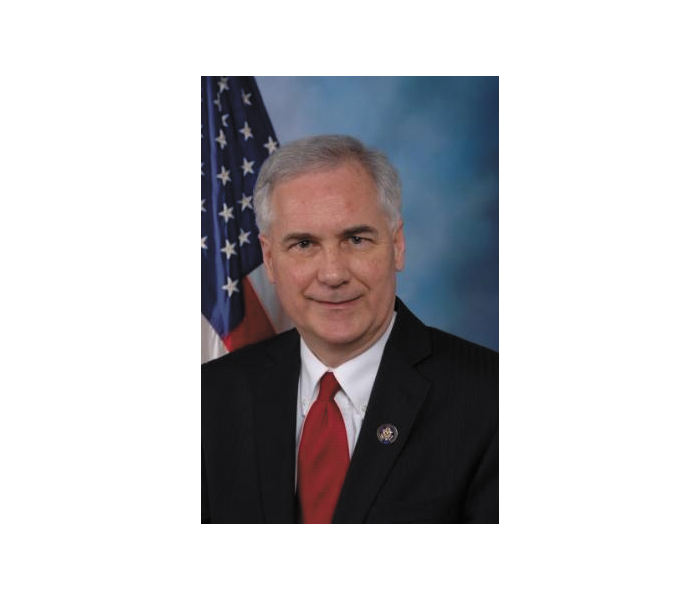 Abraham Lincoln told the story of boarding with the family of a Presbyterian minister on the night of the greatest meteor shower ever recorded in North America. He was awakened by the minister who shouted, “Arise Abraham, for the heavens are falling and the day of judgment has arrived.” But Lincoln noticed that despite the hysteria around him and the chaos above him, he could still see the familiar constellations fixed in the sky, and he knew the world was not about to end.

No one denies that our planet is warming, carbon dioxide levels are increasing, and ocean levels are rising. But before we run screaming into the night, let’s also do a quick reality check. The sky isn’t falling.

Global warming (and cooling) is nothing new: Our planet has been warming on and off since the last ice age. There have been periods throughout both recorded history and pre-history when scientists tell us temperatures were much hotter (and colder) than they are today. Science tells us that carbon dioxide levels have varied widely throughout the planet’s history, and have often been many times higher than today. Science tells us that at the end of the last ice age, ocean levels were 400 feet lower than they are today and the modern rise has been steady, small, and doesn’t correlate to carbon dioxide levels. In the Caribbean, where continuous hurricane records date back to 1690, hurricane frequency dropped 20 percent in the last century.

And despite what we are told, there is a vigorous debate within the scientific community over how much human activity influences climate compared with vastly more powerful natural forces that have driven climate change for 4.5 billion years. As Chicken Little belatedly discovered, there is a big difference between an acorn and the sky.

Science thrives on civil and dispassionate debate. When someone tells you the debate is over, that dissent should be forbidden and dissenters should be personally attacked — that’s not a scientist talking — that’s a politician.

We also need to consider the enormous costs that the left would impose on each of our families in pursuit of its “Green New Deal.” We already have a taste of these policies in California, where carbon taxes have produced among the highest electricity and gasoline prices in the United States and contributed to the nation’s highest effective poverty rate.

This doesn’t mean we can’t find common ground. There are many ways to reduce carbon dioxide emissions and adapt to our changing climate that are desirable in themselves, quite apart from the debate over the causes of the Modern Warm Period.

For example, nuclear power plants and hydro-electric dams offer abundant and reliable power with no carbon dioxide emissions at far lower costs and with far smaller ecological footprints than wind and solar.

If we can store less moisture in the mountains as snow because of warming temperatures, doesn’t it make sense to build more reservoirs to save that water rather than lose it to the ocean?

If oceans are rising, doesn’t it make sense to phase out flood insurance subsidies that encourage people to build in flood plains by hiding the risk?

And if we can’t agree on these measures, then how seriously are we really taking the purported apocalypse?

~ Tom McClintock is the U.S. representative for California’s 4th Congressional District, which includes the people of California’s historic Gold Country and Sierra Nevada, and stretches from Lake Tahoe, through Yosemite Valley and on to Kings Canyon. Prior to his election to Congress in 2008, McClintock served 22 years in the California legislature, where he became one of its most-recognized conservative leaders.

The Sky’s Not Falling
Arts & Culture

The Sky’s Not Falling
Arts & Culture