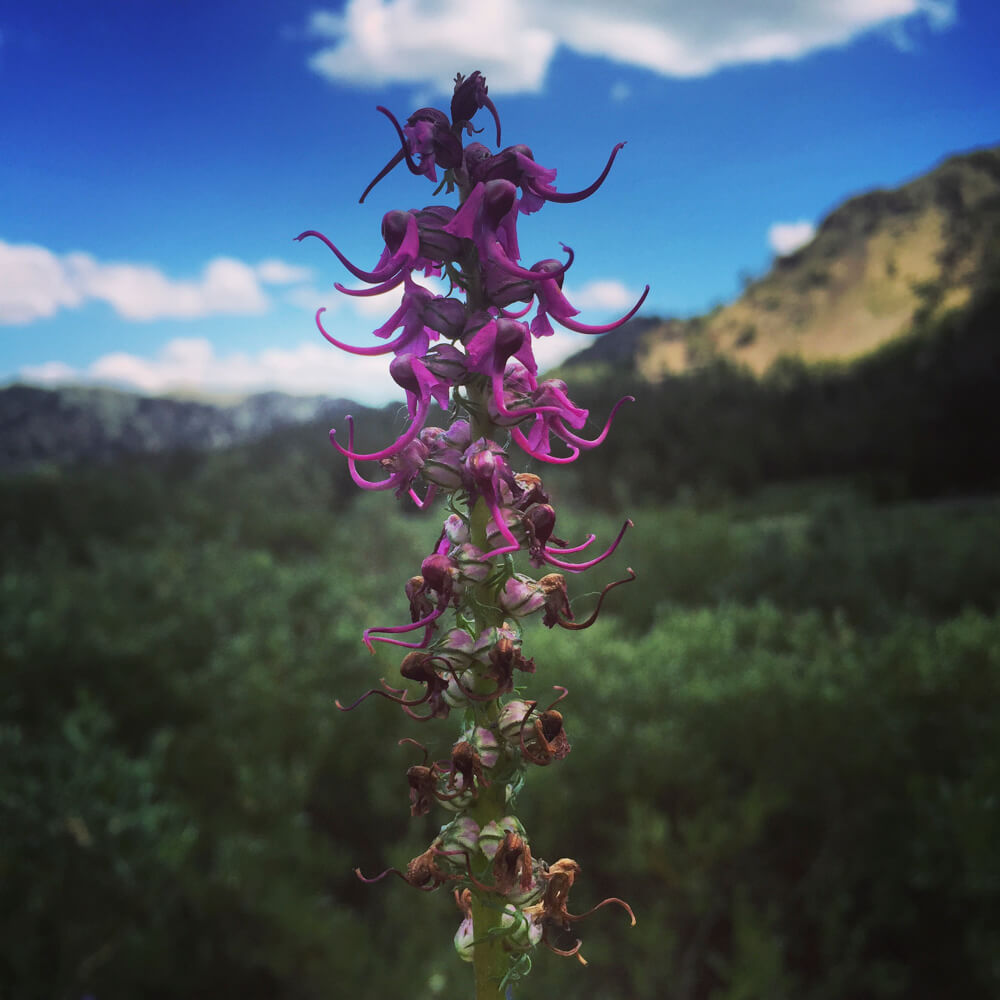 Murmurs began in 1873 of what the timber industry was doing in the Tahoe Basin, including the increased amount of forest fires. Even though timber companies would continue for decades to fell the surrounding trees, when the people started talking, action was taken.

President William McKinley, as a response, endorsed Proclamation 437 to “repeal the timber-culture” because “it appears that the public good would be promoted by setting apart and reserving said lands as a public reservation.” He was right.

In the Tahoe Basin, 136,000 acres of land were set aside spanning from the western portion of the Basin and beyond into Desolation Wilderness, according to the Tahoe Fund. In the 117 years since the proclamation there have been dozens of land conservation efforts in Truckee/Tahoe, and naturally, efforts to create land responsibility and conserve wilderness areas in the region are still very active today.

Amidst a polarized political climate, where feelings about our country are flying around like hot cakes on a diner griddle, one thing that Americans can be proud of is our public lands. Ryan Cooper from The Week notes “When it comes to protected public lands, there are none better than America’s.” And as any good local would, I can argue a lot of our nation’s spectacular public land is right in my backyard.

The Moonshine team went bonkers for public land this month, as we enter the golden months of usage. Learn about the area’s best, brightest, and future outdoor recreation spots here, how to get from point A to point B with non-motorized vehicle paths here, and take a break from the outdoors to experience the national wave of makers culture creating a swell in the Tahoe/Truckee area here.

Spend your Independence Day the way McKinley or John Muir would’ve appreciated. Get outside and into the wilderness, stop, and breathe deeply.

~ Abby Stevens is Moonshine Ink’s office administrator, whose passion for history landed her the job of writing In the Past, see here.

The Golden Months of Usage
Sports & Outdoors / Wellness
9:00 am

The Golden Months of Usage
Sports & Outdoors / Wellness
9:00 am