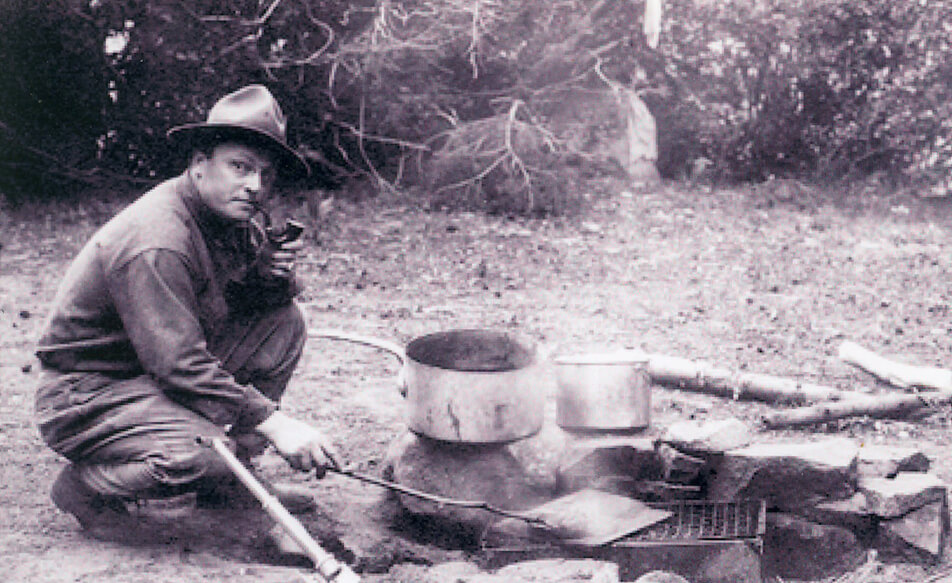 During the early 1920s, if you drove past Donner Lake’s east end, chances are you stopped at T.C. Wohlbruck’s canteen service station for a tank of gas, a soft drink, and maybe even a souvenir, like a $1 vial containing a splinter of wood from the Donner Party’s Murphy Cabin.
Wohlbruck’s Pioneer Donner Park was the precursor to today’s Donner Memorial State Park, the brainchild of a prolific photographer and world-class collector who came west to get divorced in Nevada and ended up leaving an indelible mark on the Truckee area.

Wohlbruck spent many of his summers in the Sierra Nevada, toting his camera from Donner Summit to Echo Summit to Yosemite, capturing stunning panoramas of the landscape. His photographs, some collected by Norm Sayler at the Donner Summit Historical Society at Soda Springs, are a testament to Wohlbruck’s genius with a camera.
By 1928, Wohlbruck helped negotiate a sale of the east end of Donner Lake, then owned by Southern Pacific Railroad and Pacific Fruit Express, to the historical preservation organization Native Sons of the Golden West, paving the way for today’s public park.

In between all these endeavors, Wohlbruck had time to amass an astoundingly large collection of historical artifacts at a former golf ball factory in Redwood City. Wohlbruck eventually sold his collection, which filled 32 railcars, to the Henry Ford Museum in Dearborn, Mich. for $50,000. 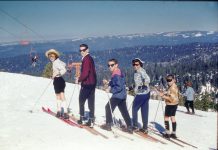