Would government support of private media violate the spirit of the First Amendment?

A bill introduced into the U.S. House of Representatives by Rep. Ann Kirkpatrick (D-AZ2) on July 16 has that question as its basis. According to govtrack.us, here are the details:

The journalism industry’s 21st century metrics, such as subscriptions and employment, show that this era was hardly proven the industry’s most profitable even before the pandemic hit. But with the addition of the economic crash of 2020, the financial situation is particularly precarious for many publications. Local publications have fared particularly poorly.

What the bill does

The Local Journalism Sustainability Act would create three federal tax credits to encourage local media. The bill defines a local publication as one where the majority of the readership resides within a 200 mile radius.

Supporters argue that the bill helps an industry vital to the American way of life, an industry whose freedoms are protected by the freedom of the press provision of the First Amendment.

Opponents counter that such a bailout would breach the firewall that’s supposed to exist between independent media and government by creating a mechanism in which journalists rely financially on the politicians whom they’re supposed to hold accountable.

The bill has 49 bipartisan cosponsors: 30 Democrats and 19 Republicans, which analysts say help its chance at survival, while it has a 2% chance of being enacted according to Skopos Labs.

What are your thoughts on this bill? members@moonshineink.com. 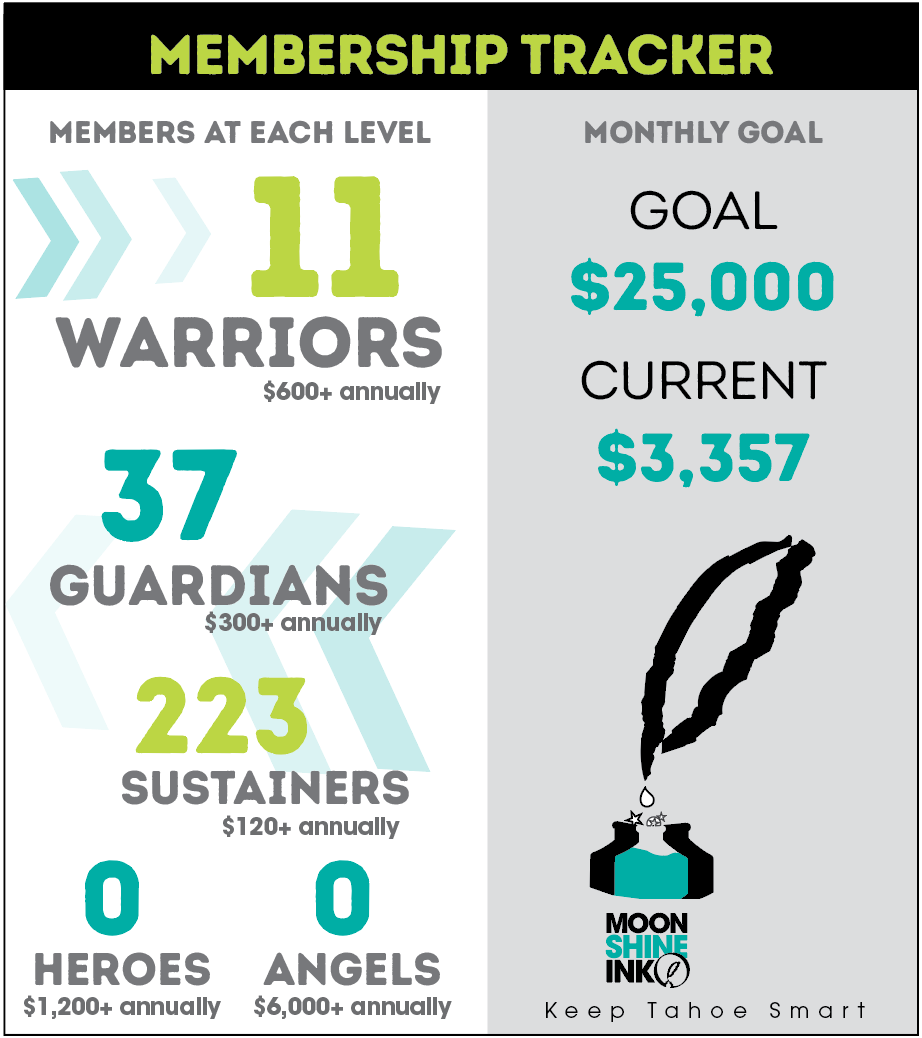 Our dear readers are saving and supporting Moonshine Ink with memberships. With reader support, we will continue to cover the trials, triumphs, and tragedies of our region. That’s our promise to you.

Become a member today at moonshineink.com/members

Should the Government Help Newspapers?
Sports & Outdoors / Wellness
10:00 am

Should the Government Help Newspapers?
Education