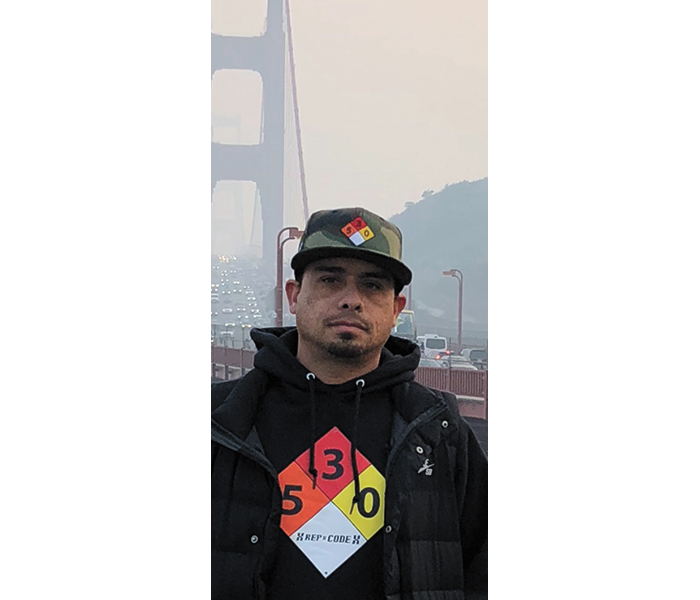 After reading some articles shared with me, it seems like if it is feasible to start school a little later, it might be better for some kids, however, I do have concerns on some of the ideas proposed as do members of the District English Learner Advisory Committee (DELAC).

If school schedules — start and finish times — are moved 30 minutes later, it would make after-school activities harder to schedule. Also, there would be less time for homework and family time after school. Another concern is that with shorter days in the winter, it would nearly eliminate daylight hours after school for some students. I don’t know if 30 minutes really makes a difference for kids and their sleep, and if the benefits outweigh the challenges. It might be worth it if it would really make a difference for kids in school.

A 45-minute shift would make the return home for some students unacceptably late in the day. It would also make it hard to schedule appointments (doctor, dentist, et cetera) after school so they’d have to miss school to get appointments in. Another important factor to consider is that many high school students have after-school jobs, which might not be possible if they got out of school 45 minutes later.

Moving the start and end times for elementary school 60 to 70 minutes earlier, and the middle and high school start and end times 60 to 70 minutes later, is an illogical choice for families. With the current schedules, families can all wake up at the same time, but this kind of significant change would mean that the teens would get up later on their own, and not have breakfast with the family. Childcare would be a burden for families with elementary students getting home so early, and in the winter, the bus stops would be more dangerous for elementary students with such early morning pickup times. If high school students got out of school 60 to 70 minutes later, this would eliminate their ability to have after-school jobs, and it would be a huge conflict with team sports at their schools.

Based on all of these considerations, I think we should stay with current schedules or go with the 30 minutes later shift if it is believed that 30 minutes will truly make a difference for students.

~ Giovani Mejia is a parent of both an elementary-aged student, and a high school student, as well as a member of the District English Learner Advisory Committee (DELAC).