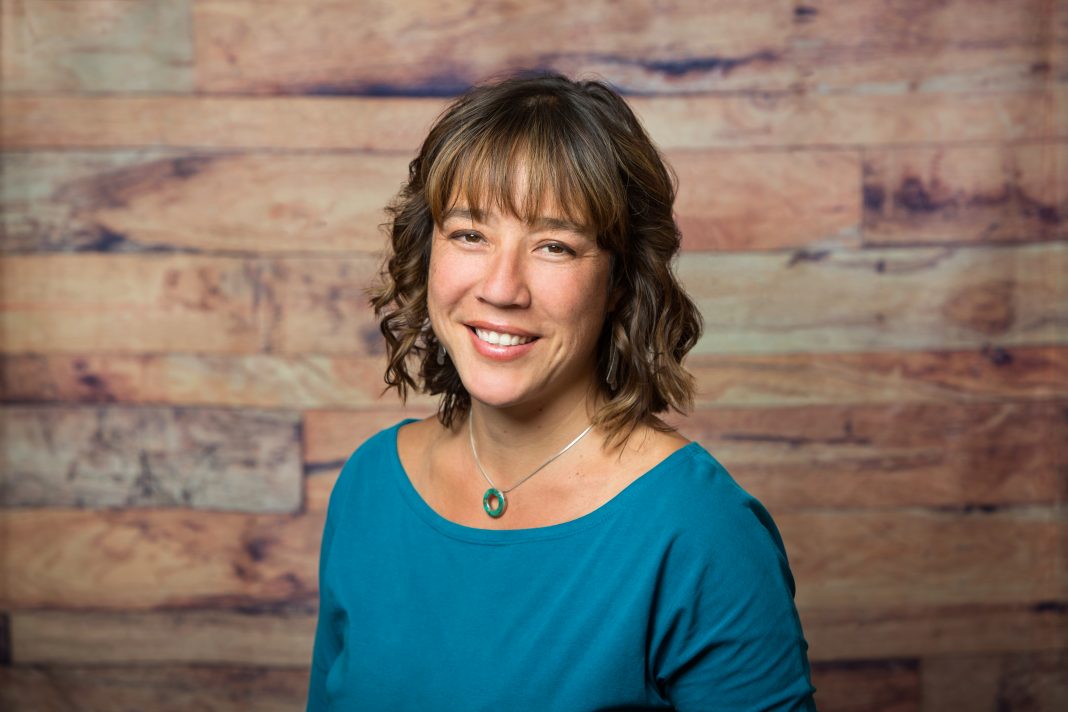 Fourteen years ago, in a small space much like this one, I wrote an itty-bitty piece that has proven to be prophetic. It weighed in on a matter that was quite controversial at the time: whether or not the Truckee River Legacy Trail should be paved.

Advocates pointed out that people were becoming fatter, so there was great need for alternative transportation routes that promoted healthier lifestyles, and that a paved trail opened up the river to a broader segment of society like families, bikers, the disabled, roller-bladers, and others.

All solid and positive reasons, but behind those arguments, the only beneficiary was human. So, I contended in the April 12, 2007 edition of Moonshine Ink, that I was rooting for the underdog — the river. I believed that it and its associated ecosystem, the plants, the animals, the fungi, didn’t really want another fast-paced human-centric surface in the proximity as there were already the train, I-80, and many roads.

But, as we all know, the trail was paved.

Today the Legacy Trail is well-loved and that’s wonderful, but it does breed a need for speed. Bikers fly, joggers jam, and strollers strut. There are many benches and interpretative signs on the trail, yet I’ve never seen these being used. Instead, the flow of humans must keep moving. If an off-leash dog strays, people admonish the irresponsible person who would allow a disruption in their path. (To leash or not to leash … this has been an ongoing, provocative local issue that has only deepened in current times, see p. 11.)

Among all that human speed, where is the moment of stillness to reflect on the lifeblood of our region, the Truckee River? It sure could use our help. While the river looks pristine and beautiful, the ecosystem is threatened. How? Mostly from human activity. How much? The U.S. Environmental Protection Agency deems it “polluted,” and our river is not alone. In a 2017 report, the EPA stated that 46% of river and stream miles in the nation are in “poor biological condition.”

A Sarah-lining* of Covid is that the earth breathed a little easier when humans slowed down. Widespread shutdowns to stymy the spread of the disease brought extraordinary blue skies to China. For one brief moment, what the Chicago Tribune called the “noxious cloud hanging over much” of the country virtually disappeared. The pollution has since returned.

What’s good for the earth is good for the human. So many of us report that the pandemic obliging us humans to slow down gave us space to appreciate our friends, family, home, and health. In the newfound awareness, we took up habits that feed the soul and reassessed what truly matters.

The query of what’s valuable led people to the outdoors, a resounding healing force for the virus’s extensive impacts. Indeed, the call to a new closer-to-nature home is being heeded by many, p. 16.

The many powerful benefits of nature for people’s health are a swiftly expanding area of research. As journalist Richard Louv told a Yale University publication last year, when he published his book Last Child in the Woods in 2005, this subject was “virtually ignored by the academic world.”

But now, the number of studies in this field has exploded, he says, and they “point in one direction: Nature is not only nice to have, but it’s a have-to-have for physical health and cognitive function.”

After the pandemic fades, let’s keep alive our connection to nature. Remember the value of ambling. Drive a little slower for the wild animals, if not for your own safety (p. 22). Stop for a moment on the trail and drink it all in. Because, as we’ve all learned, life can change in an instant.