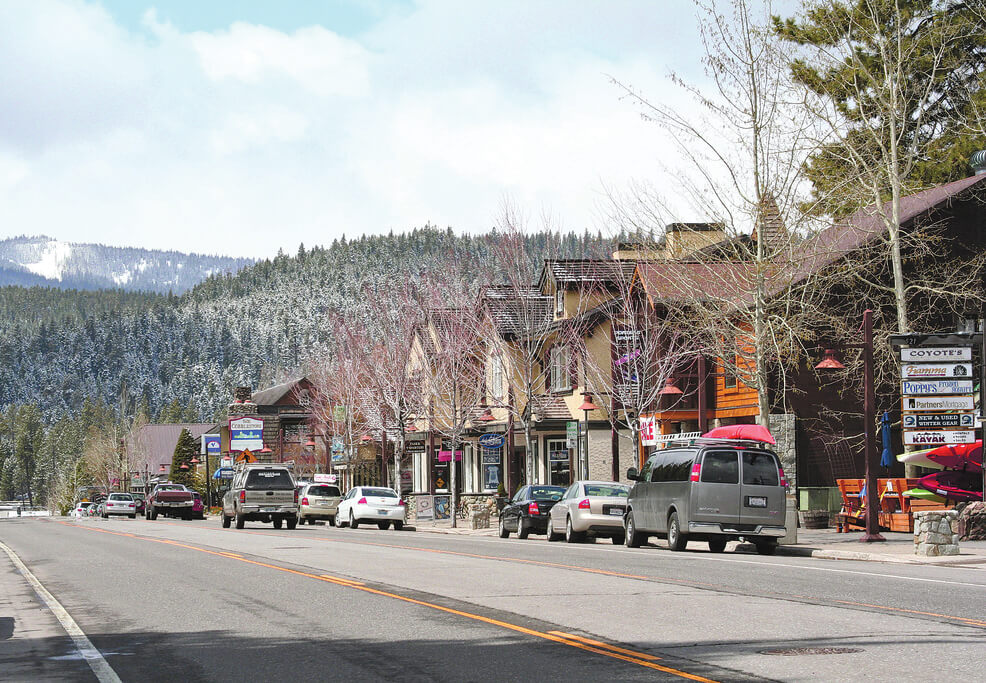 English philosopher Thomas Hobbes famously said that in a “state of nature,” human life would be an endless “war of all against all.” If you watch the combustible political climate that whirls around Lake Tahoe, you see the logic behind his theory.

Everyone agrees that we have a crown jewel in Lake Tahoe. We also see a sagging infrastructure, sluggish economy, and declining lake clarity. Yet what you see as hindering progress likely depends on your perspective, and there’s a tendency to point the finger at stereotypes: it’s the economic barons … rabid environmentalists … bureaucratic stiffs … nostalgic throwbacks … dogmatic secondhomeowners …

To counteract all-out war, Hobbes believed we humans enter into a “social contract,” by which we placed our collective faith into a mediator, most often in the form of government. Here, the Tahoe Regional Planning Agency became the mediating influence to help protect the lake’s interests amid crosshatching jurisdictional lines and competing human and development interests. Creating the TRPA was a landmark event, and successes happened along the way, but let’s just say, “It ain’t easy being blue.”

Case in point: At long last, TRPA finally approved an updated regional plan. (See story here) Underscoring its complexity, the revision process originally was entitled Pathway 2007. Yes, that’s right, it took an additional five years to get a plan passed — and it took compromise, patience, and high-stakes pressure. During final deliberations, one board member called the plan “a mutant dromedary,” referring to the phrase “a camel is a horse designed by committee.”

Our country’s social contract is based on consensus. It’s a lofty concept, often with a messy process, and sometimes we end up with a hulking beast that bears no resemblance to anyone’s wishes. But it’s the social contract at work. Tahoe’s clarity continues to decline, despite an almost zero-growth plan since 1987. We can’t simply press delete and have everything manmade disappear. So what we have built, we have to make better.

The TRPA has taken a step forward. It’s part of our social contract for every citizen to watch and determine whether it’s in the right direction.

On another note, for a sweet example of a voluntary social contract, see what happens when a group of fifth graders decide to “gift” their birthdays, here.