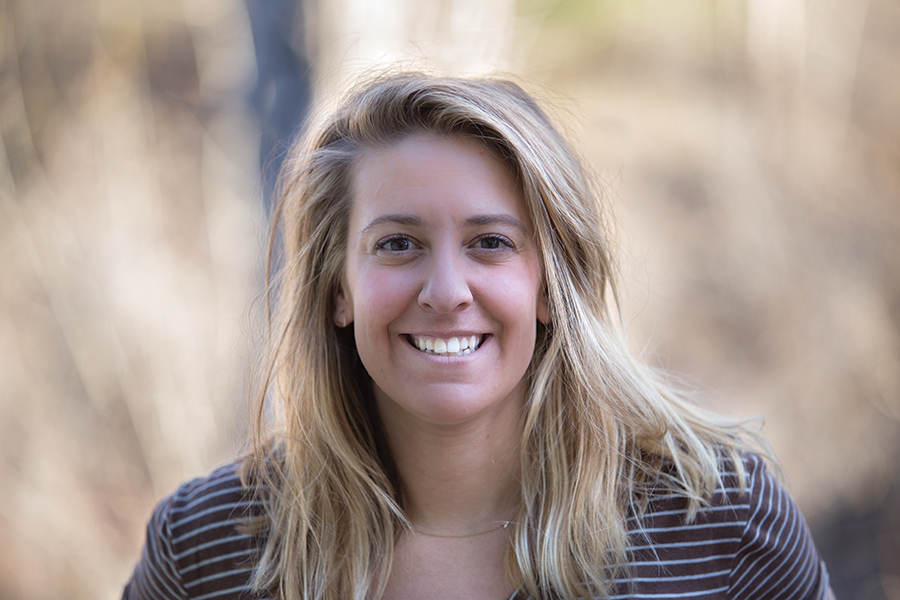 I’ve never been one to post political opinions to my social media, but when we crafted this meme above I couldn’t help but share — more on that later. I sort of stumbled into the world of journalism. I majored in English and Public Communication and headed to Tahoe upon graduation — a story that is, admittedly, cliché. After two years in the service industry, I was introduced to Mayumi and Moonshine.

To this day this memory gives me that feeling of eternal embarrassment, that foot-in-mouth, can’t believe I said that, going to go hide under a rock feeling. I equate it to walking into an interview for a job as a pilot and asking what a cockpit is.

Well, what a difference 17 months makes.

The media. An arguably broad term for a fundamental part of our democracy, especially in today’s internet world. Yet, here’s what the chief strategist for our new commander in chief (and former Breitbart editor) had to say:

“The media should be embarrassed and humiliated and keep its mouth shut and just listen for a while,” Steve Bannon said in an interview with The New York Times. “I want you to quote this. The media here is the opposition party. They don’t understand this country.”

I’m calling bull. First of all, how can you ask the media to keep its mouth shut?

National mainstream media and independent media are, in my opinion, two different beasts. Mainstream media is losing credibility due to its focus on sensationalism and lack of hard-hitting journalism, but, I urge you to keep the faith in your local independent sources.

We’ve all heard the adage that if you want to inspire change, you should start on a local level — I believe the same to be true for your news sources. Sure, Moonshine is not covering POTUS signing a record number of executive orders in his first week, or Beyoncé’s pregnancy. But, we are talking about the things that affect our local hamlet, and, in turn, affect the nation. This month, specifically, we cover new Mary Jane regulations (here), we talk about a local art show aiding veterans with PTSD (here), examine a nationally recognized ski race coming to Squaw (here), and pay homage to three lives lost in January’s storm cycles (here).

So, why did I feel so strongly to post this meme — a quote from an unlikely source? Because I so wholeheartedly believe in the importance of independent media and thoughtful reporting, and I think you should too.

I am begging, pleading! you to support local media, to support Moonshine Ink — buy a subscription, pitch us a story, write an opinion piece, put a #KeepTahoeSmart sticker on your ski helmet.

And, if you’re not sure why independent media is important to your life, come on by the office and chat — I now have a good handle on why it is.