Home Columns In the Past Images of America: Truckee 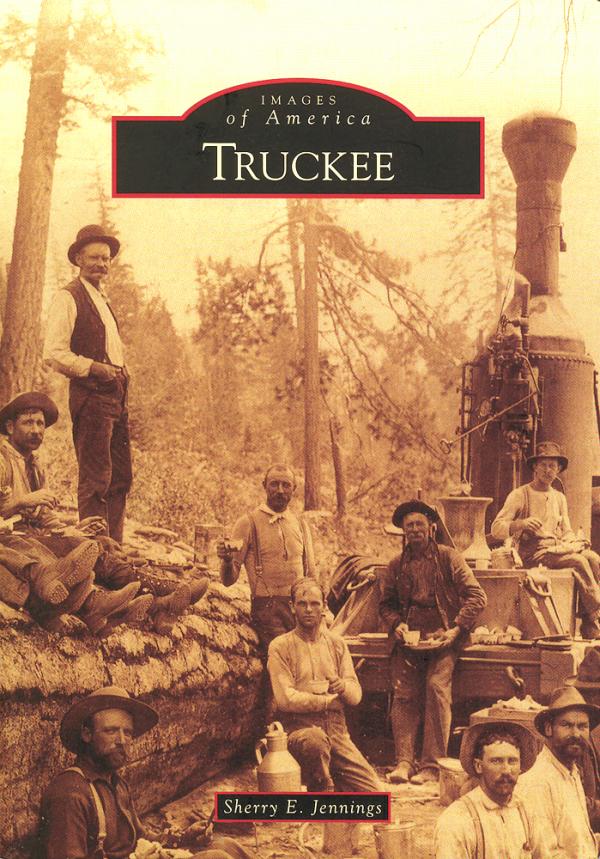 You’ve heard the stories of Truckee’s rugged past. You know about the Chinese railroad workers, Truckee’s ice palace, and the Paiute chief that Truckee is named after. But have you seen them?

‘Images of America: Truckee,’ written by Sheryl E. Jennings and published in May 2011, is a compendium of some of the most striking images of Truckee’s past. The book is a visual chronicle of more than 150 years of Truckee history. It pairs colorful, informative captions with photos that tell entire stories themselves, making it easy to flip through nearly two centuries of ice harvesting, ski jumping, lumber booms and busts, and epic snowstorms.

The book’s portraits put a face with many of the most notorious names in Truckee’s past: Joseph Gray, Jacob Teter, Charles McGlashan, and George Shaffer. 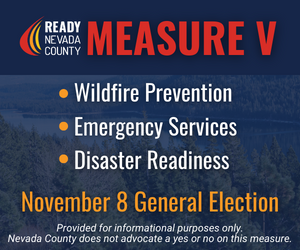 The images range from Truckee proper to many of the surrounding communities like Floriston, Hobart Mills, and Iceland that sprung up, and then often disappeared, along with the fluctuations in the ice, lumber, and railroad industries.

If you are a history buff or want to become one, ‘Images of America: Truckee’ will most likely teach you something you didn’t know. And it will allow you to see the characters, buildings, and industries of Truckee’s history in much more detail.

‘Images of America: Truckee’ is priced at $21.99. Published by Arcadia Publishing, it is available at local retailers, online bookstores, and through the Arcadia Publishing website at arcadiapublishing.com or (888) 313-2665.

MADE IN TAHOE FESTIVAL at The Village at Palisades Tahoe

Images of America: Truckee
Family
12:00 am