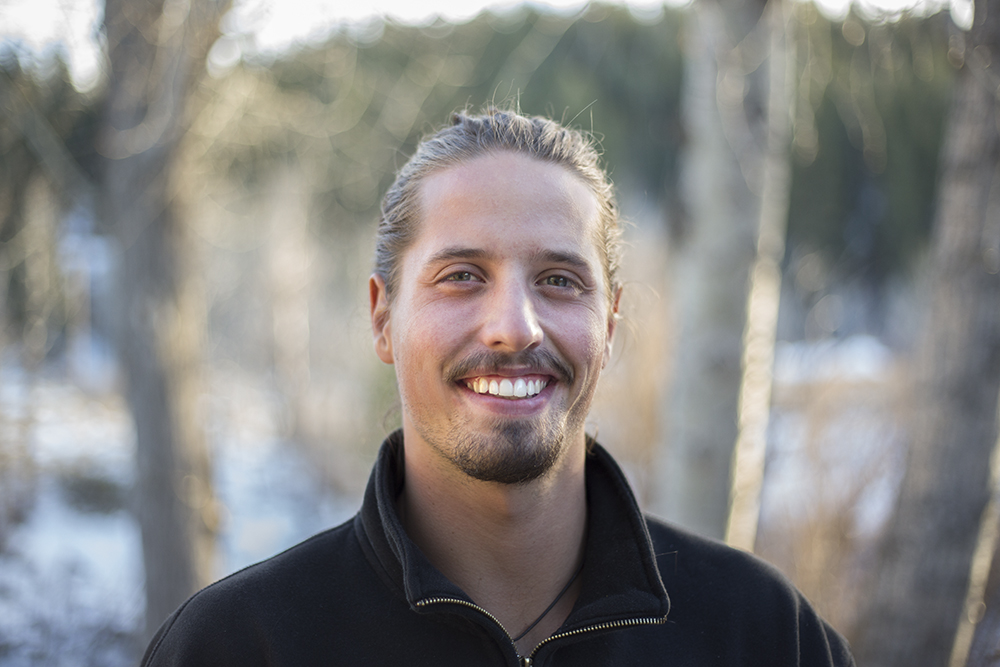 For the sake of argument, I’d like to take a stance against argument here — or at least how I’ve seen it devolve lately in our national rhetoric. This is a plea for the return of discussion, and a suggestion that we fix the sinking boat and stop filibustering different suggestions on how and whether to patch it.

Truckee/Tahoe is a liberal bubble in many ways, and I would guess a few of you are cataloguing tactics to avoid the subject of climate change, healthcare, gun control, and immigration when you see that one stubborn uncle over the holidays. He’s a redneck, you’re a snowflake, whatever — pass the gravy. But, let’s say one of those hotpoint topics does come up and sparks fly, what’s the end goal? I suggest y’all try and meet somewhere in the middle. Cliché? Sure, but for good reason.

I’ve got friends on both sides of many of these issues, and I’ve started to think that maybe we’re not as polarized as we think. Most conservatives I know support background checks before purchasing a firearm, and most liberals I know don’t think you should go to jail for using the wrong gender pronoun. It’s the extreme views, however, that grab headlines. And, if we continue to be misled by these extreme narratives we’ll never hear through the static on the other end and realize that compromise isn’t as ridiculous as we may think.

Take climate change for example. We may have a president that often mistakes weather for climate — hell, I’ve seen the other side succumb to the same pitfall — but in spite of this leadership I believe most of the country has come to terms with the fact the climate is changing, and it’s a problem. The main disagreements, still lingering around like a bad smell, center around who’s causing it, and how bad it is. Let’s change the narrative. Instead of arguing the same tired talking points I suggest both sides consider taking a different tack, for instance, coming to the table to discuss how we can make it profitable to address climate change.

The Fourth National Climate Assessment, a government report released last month, estimated a potential loss of hundreds of billions of dollars to some sectors by the end of the century as a result of the changing climate. Even Tahoe’s main economic driver could take a serious hit, as one scenario presented in the report estimated that snow-based recreation revenue could decrease by more than 70 percent annually in the Northwest.

Protecting our economy is a bipartisan issue, and could be one way to break through the political barrier with your “fiscally conservative” uncle. If we can strive to find the commonalities of thought in each stalemated argument we come across, we have a better chance at turning them into productive discussions — now pass the potatoes.