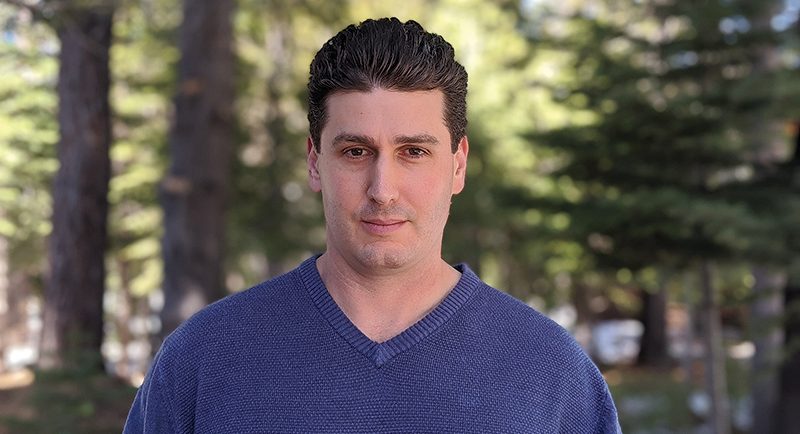 When Moonshine Ink published its recent article on “bad blood” in Tahoe Donner, many of my neighbors learned for the first time of the conflict, dysfunction, and upheaval that have defined Tahoe Donner’s governance for nearly three years. However, like nearly all regular participants in Tahoe Donner’s public affairs, this was a story I already knew.

It has been no secret that, as one board member observed, certain directors held the general manager in “disdain.” The question seemed only if they would amass the votes to drop the axe. It has been no secret that staff and volunteers  repeatedly felt disrespected, bullied, and mistreated by certain directors. For almost three years, Tahoe Donner governance has left a bitter trail of shattered relationships, complaints, and resignations in its wake.

But this is a more complicated narrative than a simple story about a board in turmoil or tumultuous individual directors.

I recently organized a series of discussions with a broad spectrum of Tahoe Donner members who regularly volunteer for committees and task forces. Almost to a person they lamented that Tahoe Donner governance had an increasingly overheated, adversarial quality that transformed all major decisions into zero-sum games. Their observations are correct. Indeed, at times it feels like a holy war is being waged for the soul of Tahoe Donner.

Several years ago, a heated, suspicious, hyperbolic, “us-versus-them” style began to spread through Tahoe Donner via the Nextdoor social media website. Sometimes it even indulged in conspiratorial fantasy about supposed plans that this person or that group intended for Tahoe Donner. Over time, this exaggeration, misinformation, and incivility changed Tahoe Donner’s offline character, both in the boardroom and in the neighborhood.

In the boardroom, some directors began to echo and thus validate the exaggerations and distorted issue frames propagated on Nextdoor. The board’s priorities sometimes appeared to be set by whatever topics were raging on social media.

In the neighborhood, Nextdoor caused a chilling effect. The online forum could be so personally vicious that some of my neighbors told me that they no longer felt safe publicly voicing their opinions. If they spoke out online, at meetings, or in other public forums, they feared that they would be bullied, that their property would be vandalized, or even that they would be physically harmed. These fears were amplified when police were called to a board meeting to ensure that personal conflicts and apparent threats between board members did not erupt into physical violence.

Until the last few years, I never understood why so many in Truckee refer to Tahoe Donner as Total Downer. I had always loved the community. I found it welcoming and engaging, and I had become involved in its activities and public life in surprising and fulfilling ways. Tahoe Donner wasn’t a total downer; it was a great place with great people and a great lifestyle.

But then the culture of Tahoe Donner’s public affairs took this disturbing turn.

Whether you live here or you visit here, Tahoe Donner should be a welcoming place where people feel safe, respected, and appreciated. It should be a community that aspires to inspire, a place where lasting memories are made every weekend, and a place with a culture founded not on division but on connection. And it should be an association whose public affairs are firmly grounded in reasonableness and reality.

That’s the Tahoe Donner that I hope we can now begin to rebuild.

~ Benjamin Levine is the founder of the Friends of Tahoe Donner Trails Club, a former member of the Trout Creek Recreation Center Expansion Task Force, and co-chair of Tahoe Donner’s Trails and Open Space Subcommittee.