Tahoe City, Kings Beach, and Incline Village fireworks will be replaced this year by choreographed aerial drone shows in order to reduce fire risk, sound trauma to pets and wildlife, and water and land pollution. Truckee, meanwhile, is sticking with fireworks this year.

The #DoTell question of June is: “What are your thoughts on drone shows replacing July 4th fireworks in the Truckee/Tahoe area?” ~ TC 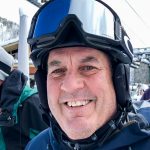 I think it is a fabulous idea with the fire season as it is. It’ll be safe, and this is where we’re at. I’m surprised that people are still asking on the Nextdoor app if fireworks are going to happen at Donner Lake, which is so brittle with dry wood. 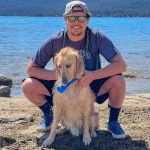 Hadn’t heard about it, but sounds good if it’ll mitigate fire risk. 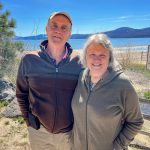 Drone shows look spectacular on TV; would be great in person. Don’t know cost, but fire safety is worth it, especially if dryness threatens cancellation. Maybe alternate each year between fireworks/drones. 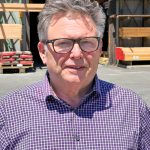 I don’t vote for that. Probably not as dramatic or bright as fireworks and probably higher cost. 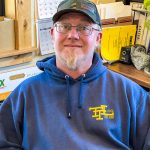 I wouldn’t be satisfied with a drone show due to lack of loud noises and explosions. For all 41 years of my life, I’ve gone to my grandparents’ cabin 1.5 blocks from Donner Lake to see the fireworks there so I look forward to it each year, making fireworks a big part of my life. It’s my favorite holiday, and I want the big boom factor.