Home Columns Do Tell! Do You Have a Positive or Negative Outlook on This Year’s Election?... 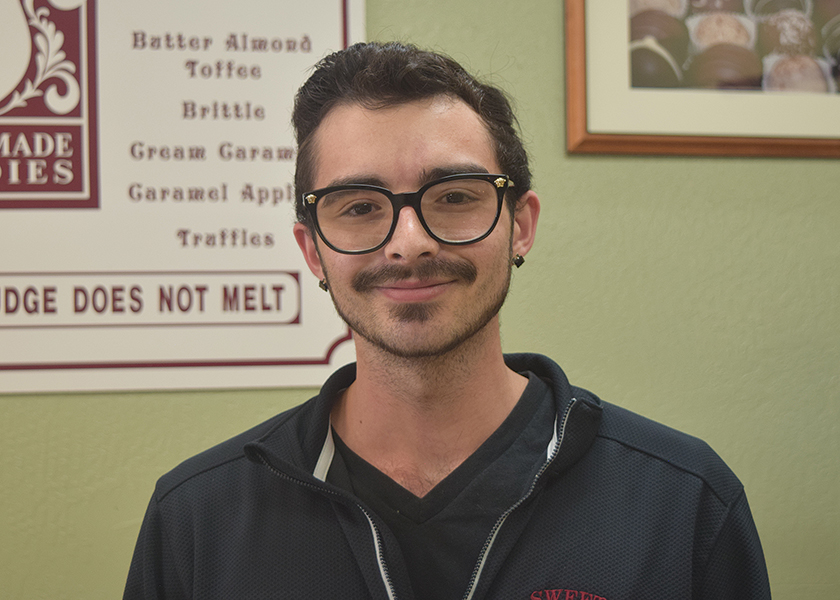 Yup, this month we went political, getting a temperature check on how folks are feeling in advance of November’s general election. Happily, the vibes are pretty positive. 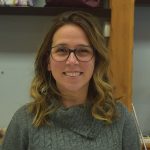 Positive because I think people have now woken up and realized their vote counts and they want change. They’re not willing to just sit back and say ‘my vote doesn’t matter’. They want to see something different happen because I think it’s gotten a little bit crazy. 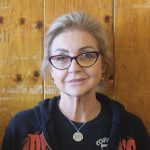 I don’t like to get into it here. I’m miffed. If Trump can get rid of this virus, I’m voting for him. But he already messed that up. 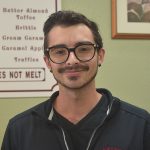 I guess it’s positive because anything would be better than the last four years. 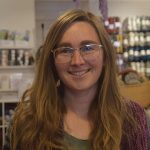 I have a positive outlook because I’m Australian and I’m a citizen. For the first time I can vote. I’m feeling positive because I can affect a change and at least have some sort of participation. 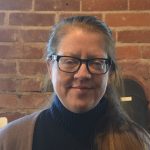 I have a positive outlook on the election this year. I think all the controversy has really stirred up a lot of feelings and making a lot of people take action on those feelings. It’s going to be a great election.

Do You Have a Positive or Negative Outlook on This Year’s Election? Why?
Sports & Outdoors / Wellness
10:00 am

Do You Have a Positive or Negative Outlook on This Year’s Election? Why?
Education