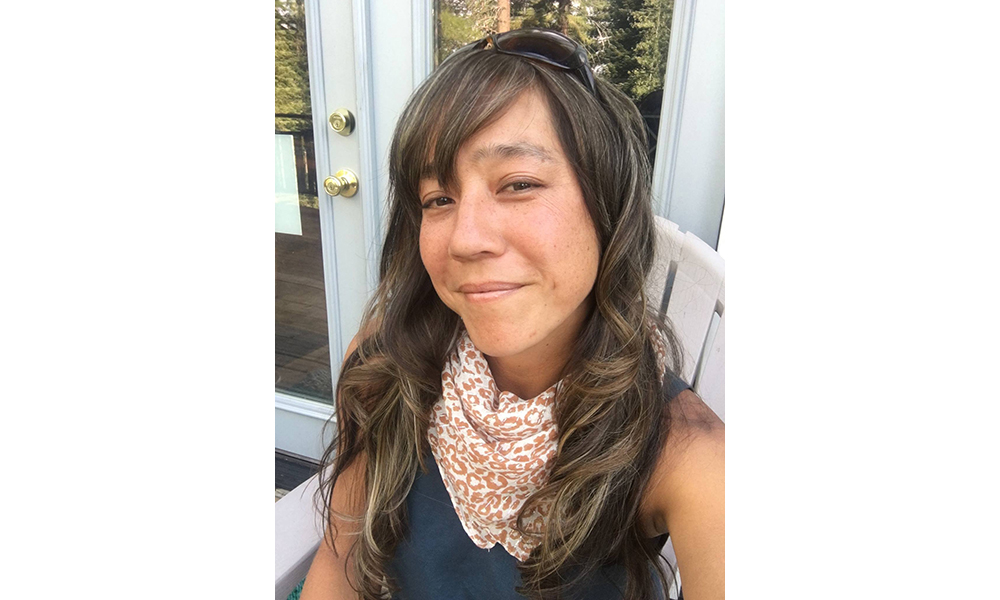 American voters identify themselves as 46 percent Independents, 27 percent Democrats, and 25 percent Republicans, according to a December Gallup poll — a ratio that has been fairly consistent for years. Evidently a large portion of our countrymen don’t feel that today’s two-party system is representative of their views. When you take the time to really think about this, it boggles the mind.

It’s intriguing to imagine what could happen should this clear majority combine efforts and move a solidified agenda forward. Would that herald the end of bi-partisan gridlock? If dreams could come true…

I recognize it’s likely the Independent strata of voters make up a wide range of views that aren’t easily reconcilable, but I can’t help but feel it’s high time to make a concerted effort to examine and address why so many people feel their views are on the outskirts. In fact, now that a majority identifies themselves as outside the bipartisan spectrum, doesn’t that officially make the two-party system the odd man out?

In late January, a twinkle-in-the-eye of the effort to challenge the status quo showed up in Tahoe/Truckee. A debate was organized between three Democratic challengers to congressmen Tom McClintock, which was held at the North Tahoe Event Center and for which I was honored to be asked to moderate (video below).

Years of frustration with the Republican, whose 4th district ranges from Roseville to Tahoe to King’s Canyon, is bubbling over into a massive effort by Democrats to regain the seat. These upstart challengers are out-fundraising the seasoned politician, leading the Sacramento Bee to publish an article about year-end campaign fund reporting titled, This ‘safe’ Republican congressman is losing the race for campaign cash.

Even with the primary nearly six months away and the debate being organized last minute, our community turned up in large numbers. A full house filled the 180 seats that were put out, yet people kept filing in, so more chairs were added. And this wasn’t a ski movie premiere!

Although it was a Democratic event, the views of Independents snuck in the front door. One question asked how each candidate would reach across party lines and an audience member asked how the candidates would convince Independent voters of their fiscal responsibility, reflecting an oft-repeated criticism of Democrats.

Our country is based on questioning who’s ruling over us. This once radical idea needs a shot of adrenaline to get people moving, to make some noise. In Tahoe, we’re seeing an ongoing questioning of who’s governing the unincorporated portions of Placer County — from the role that the resort association plays to the sale of prime real estate in Kings Beach. The way that recycling should be managed even depends on who you ask.

It’s not that one side is right and the other wrong. As Kim Bateman, dean of the Sierra College Tahoe-Truckee campus, sagely said at a lecture I attended years ago, our culture is obsessed with making issues black and white, as evidenced in our obsession with sports and in the messages of our movies and stories. But most issues inherently have shades of grey.

Being right shouldn’t be the mission. The goal is to harness the evident frustration in U.S. politics today and make civic duty a priority. That means staying informed, participating in civil political discourse, and taking the time to show up at community events that aren’t just about fun and sports. I promise, we’ll set out more chairs.

Calling the Political Odd Man Out
12:00 am