Squaw Valley Alpine Meadows is proposing a name change and others are following suit, but what do the boots on the ground think about removing the word “squaw” from the titles of businesses, agencies, and organizations around Olympic Valley? And that name — Olympic Valley, might that be an option?

Friends of Moonshine shared their thoughts: 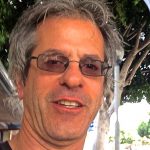 I know there’s a lot of locals that are upset about this. I am not one of them. You can’t have a double standard because you have grown up with an offensive name. I find the name especially offensive now and I refer to this as the post office always has. Olympic Valley. 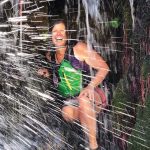 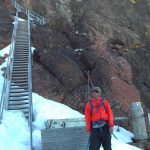 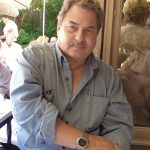 What next? Truckee? Named after a Paiute Indian Chief. What will the new name be? 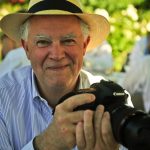 I support this move. I also appreciate that it’s bringing a lot of closet racists out into the light.