Home Columns Editor's Note A Day at the Nevada Caucus 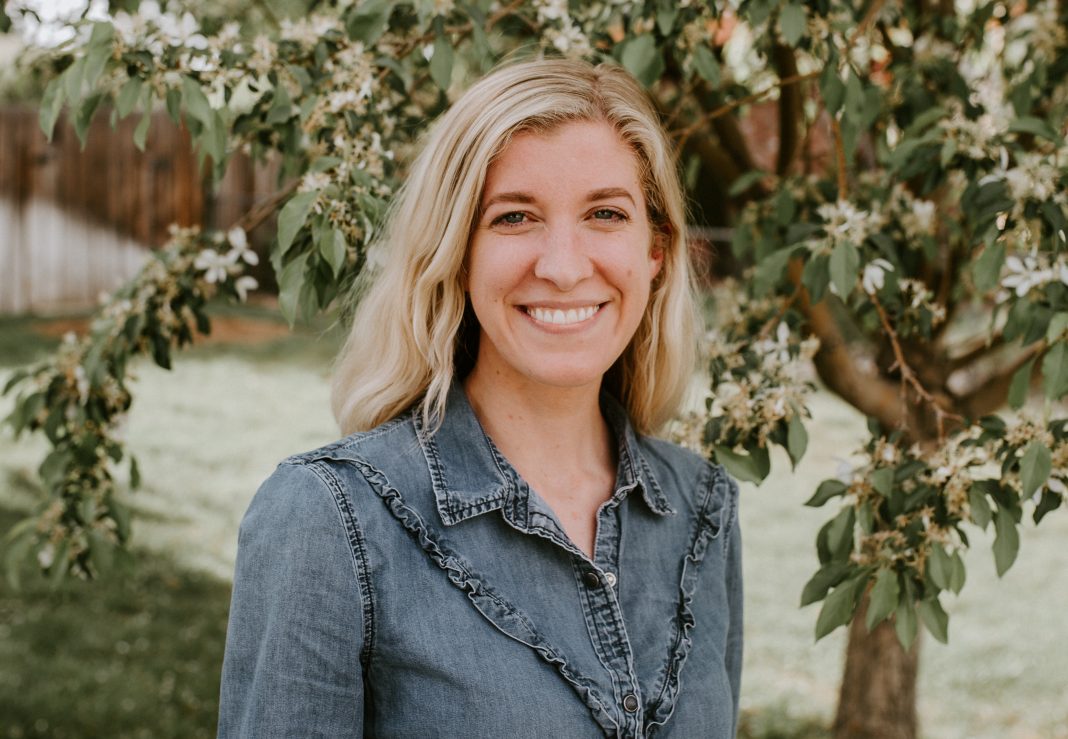 I caucused for the first time in my life on Feb. 22, walking into the cafeteria of
Melton Elementary School in Northwest Reno uncommitted to a candidate and leaving only slightly less. (Not for others’ lack of trying, though.) 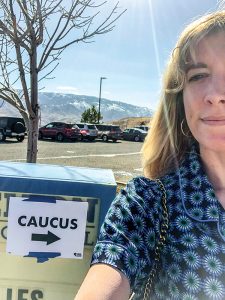 After mentioning in passing that I was still undecided, a young woman told me the reasons she supported Pete Buttigieg, apologizing multiple times for becoming emotional. A Joe Biden supporter’s tactic was slightly different, taking a flirt-to-convert attitude. Then my friend, between her duties of serving as a Bernie Sanders precinct captain, plugged the positives of Sanders’ approach, attempting to dispel “socialism” as a trigger word.

In my ideal world, as a coveted swing voter in the primary, I would’ve been able to hear from representatives of each candidate, attended to with palm fronds and lots of chocolate as they tried to sell me on why each person deserved to represent the Democratic Party.

In reality, the cafeteria was full of people grumbling about how long caucus workers were taking to move things along; my precinct of roughly 100 people didn’t have a place for me, the sole undecided voter, to stand; and counts for viable candidates were almost immediately made, while I hovered awkwardly on the fringes.

Thus, my first alignment: uncommitted (and, alas, with no chocolate :/).

Biden, Sanders, and Warren ended up as my precinct’s viable candidates, and those who’d chosen the others trickled back to the cafeteria tables. Then my imagined world kind of came true. No palm fronds and sweets, but a representative stepped forward for each of the three viable candidates and gave an elevator pitch.

“Biden is electable. Republicans will never vote for the others. He will heal the divide.”

“Sanders can mobilize a movement of people. Vote with conviction about what democracy should be.”

“Warren is a historical and groundbreaking option, and she has the ability to compromise on issues, best Trump, and bring forth a progressive agenda.”

The newly undecided folks then had to pick one of the three viable candidates for second alignment. A question I’d been hearing a lot popped into my head: “What’s more important: Voting for someone with the same values as you or beating Donald Trump?”

I understand the frustration with falling back on the “electable” reason for voting for someone, but it’s more than that for me. I’m as guilty of the us-versus-them mentality as the rest, but to me, moderate candidates provide a better attempt at uniting us than swinging from one end of the spectrum to the other.

Knowing that every single person on our planet has different thoughts, ideas, and backgrounds, and that it’s impossible to boil everything down into one person representing our country, there have to be sacrifices. There has to be compromise. Sometimes you have to be halfway-happy.

My second alignment: the moderate Biden. But I’m not committed; if anything, I probably would’ve aligned with Buttigieg had he been an option. I’ll support whoever ends up as the Democratic presidential candidate, but I think our country’s progress should start with an attempt to work hand-in-hand.

A Day at the Nevada Caucus
Sports & Outdoors / Wellness
10:00 am

A Day at the Nevada Caucus
Education