Home Sections Mountain Life What Do You Really Know About Zika? 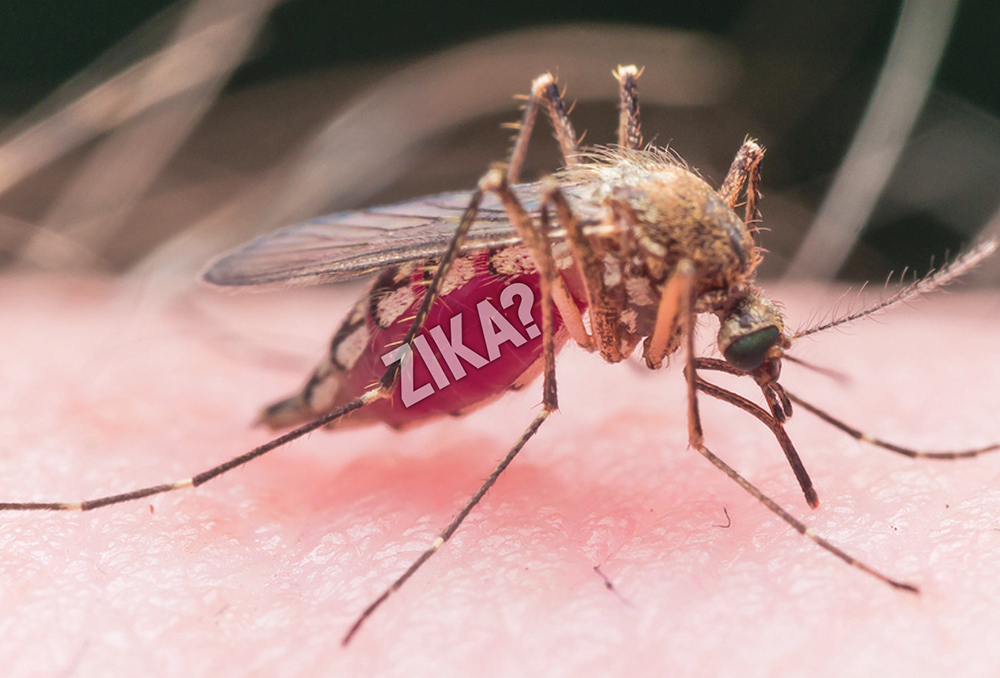 Until recently, few people had heard of Zika. Since its discovery in 1947 in Uganda, the mosquito-borne virus has stayed mostly off the radar, posing such a minimal threat that health officials aimed their research and prevention efforts elsewhere — on more immediate crises like malaria and dengue.

But Zika flared suddenly in 2015. Aided by global warming, which helps mosquitos expand their range, and commercial air travel, which helps humans expand theirs, the virus has now spread to 45 countries, including Mexico, all of Central and South America, and the Caribbean.

And of all places where Zika has chosen to go forth and multiply, it has found a solid hold in Brazil, where 800,000 foreign spectators and athletes from more than 200 countries have gathered for the Olympics.

When the party’s over, all those people will return home, taking with them Olympic t-shirts, souvenirs, and — just possibly — the Zika virus. This has health officials on high alert, because Zika can be sexually transmitted — something never before seen in a mosquito-borne disease — and can cause serious birth defects if contracted by a pregnant woman.

To date, 1,800 Americans have returned from overseas infected with Zika. Of these, 134 are Californians, including one man from the Sacramento area. In late July, Miami reported the first U.S. case acquired from a local mosquito. With 40 million Americans traveling annually to countries where Zika exists, it was just a matter of time before the virus spread to mosquitos on home turf.

Zika was on the back burner for so long that science is light years behind in understanding virtually everything about it. But the CDC and World Health Organization are racing diligently to catch up.

Here’s what we know — and don’t know — about Zika.

The virus is carried by the Aedes aegypti and Aedes albopictus mosquitos, species that also carry West Nile and dengue. Currently, 40 U.S. states are home to one, or both, of these species, with concentrations highest in hot, humid places like the deep South.

Our cool, dry weather in Tahoe offers us some level of protection. According to Amy Irani, Director of Environmental Health for Nevada County, many Aedes species live in the Tahoe area, but fortunately, not the two that carry Zika.

Nor do we have the southern Culex mosquito, which Brazilian researchers now believe may also be a vector.

“The incubation period for Zika is three to fourteen days,” said Benjamin Haynes, spokesman for the CDC. Approximately twenty percent of people experience symptoms — most commonly rash, fever, joint and muscle pain, and conjunctivitis. Symptoms can last up to a week, and hospitalization is usually unnecessary. People rarely die of Zika, but a small percentage develop Guillain-Barré Syndrome, a serious, sometimes fatal, disease that attacks nerve cells.

By far, the people at greatest risk are pregnant (or soon-to-be-pregnant) women, because Zika can cause microcephaly, in which the infant is born with brain damage and a smaller than normal head.

Truckee resident and expectant mother Jen D’Ambra cancelled a Costa Rica trip she’d been planning with family since last summer. “I knew right away I wouldn’t be able to go,” she said, after learning of the CDCs recommendation that pregnant women not visit Zika-affected areas.

Luckily, the majority of infected people have no symptoms, or such mild symptoms that they don’t even know they’ve been infected. But for a period of time — and no one knows exactly how long — these people can infect others, even after returning home.

If an infected person comes home and gets bitten by a local Aedes aegypti or albopictus mosquito, the insect can then pass Zika to other people it bites. Travelers should take measures to prevent getting bitten for three weeks after they return, until their blood clears the virus.

An infected person (male or female) can spread the virus to a partner via vaginal, anal, and oral sex, and when using sex toys. The CDC is collecting data to determine if Zika can be passed by deep kissing. Infected individuals can spread the virus before symptoms start, during symptoms, and after symptoms go away, as well as by those who show no symptoms at all. Because semen harbors the virus longer than other body fluids, the CDC recommends that men returning from Zika-infected areas use condoms for at least two months if they’re asymptomatic, and six months if they’ve had symptoms. Women should use condoms and dental dams for eight weeks after returning from a Zika-affected area, whether or not they’ve had symptoms.

Further, if a man’s partner is pregnant, the couple should use condoms for the rest of her pregnancy, or abstain entirely to protect the fetus.

“In the Tahoe area,” said Irani, “you’re more likely to get Zika by having sex with an infected traveler returning from a known Zika-affected area than you are from mosquitos.”

PREGNANT WOMAN TO HER FETUS

Transmission can occur if the woman is already infected with Zika when she conceives, or gets infected during pregnancy. Researchers don’t know why only some fetuses develop birth defects.

If you’ve traveled to a Zika-infected area, the CDC recommends a blood test if you’ve exhibited symptoms or are pregnant. The first commercial blood test for Zika was just approved by the FDA and is available through Quest Diagnostics.

“Once a person has been infected with Zika, they are likely to be protected from future infections,” said Haynes, based on the CDCs knowledge of similar viruses.

Next month, the first vaccine for Zika is expected to enter safety trials. Until it’s approved, your best recourse is to prevent transmission, from both mosquitos and sexual partners. 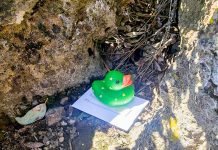 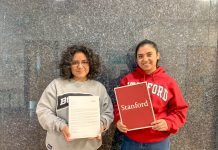 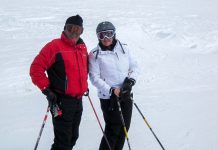 What Do You Really Know About Zika?
Sports & Outdoors / Wellness