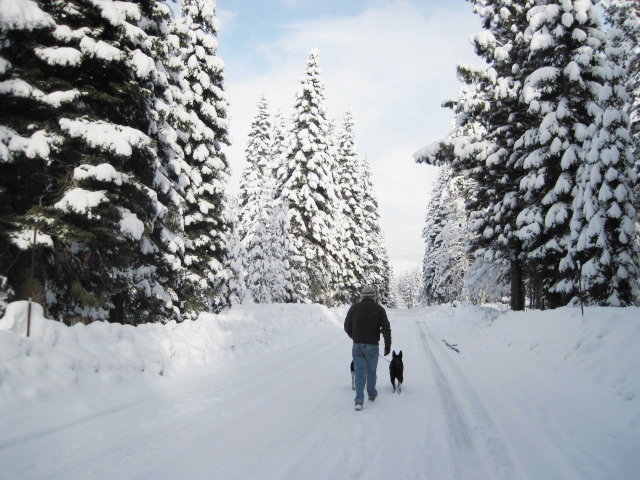 “…the world is still lovely, even when it is limited and somewhat un-wild. In other words, for all of environmentalism’s cries of doom, there are still places like this river, teeming with life and flowing right through our backyards. Yes, the world is overheating, and yes, we will get to that; but how about — before the flames of apocalypse consume the planet — we explore our own neighborhoods a little?”
~ David Gessner, from “My Green Manifesto: Down the Charles River in Pursuit of a New Environmentalism,” 2011

“I’ve stayed in the front yard all my life, I want a peek at the back. Where it’s rough and untended and hungry weed grows. A girl gets sick of a rose.”
~ Gwendolyn Brooks, from “A Song in the Front Yard,” 1945

To gain access to nature, exploring one’s own neighborhood might seem like the last place to investigate the natural world. Shouldn’t we go beyond the perimeters of pavement and buildings? Of course we should and we do, but I don’t discount what’s right in front of me or down the street. Nature is all around us, even as we live in the civilized world.

During my 15-minute morning walks and longer early evening walks, I have seen a bounty of nature’s wonders, surprises where I least expect them and banal occurrences that continue to stun me. Once an old waddling porcupine scratched its way up a thick ponderosa. On a frozen morning, I almost walked through a spider’s web strung from one side of the street to the other, icicles hanging off it like diamond necklaces suspended in midair. I have been amazed at the upside-down chickadees, the miniscule treefrog that hops at least a foot in one leap, and clumps of mushrooms and snowplants pushing their way through hard dirt. Once a month, like clockwork, I am amazed at the way the full moon casts tree shadows on the pavement like black cut-outs pasted on the street.

In the summers my husband and I sleep outside on our back deck on a foam pad with flannel sheets and a down comforter. There, we watch the stars and the moon’s phases and listen to whatever wants to serenade us during the night — usually coyotes and, at first light of day, jays, chickadees, nuthatches, and woodpeckers. The wind is the most sublime, the way it brushes our faces, bends towering treetops, and sounds like a train in the distance. We fight the urge to move indoors in the fall, to become interior beings again, but eventually lose the battle when the comforter gets stiff from frost or a surprise snowstorm arrives.

Lucky are we who live here, and lucky are those who visit. For within a short, 15-minute walk (or outdoor slumber), we are privy to the most extraordinary elements of nature right in our own backyards.

Walking in Amazement
Sports & Outdoors
12:00 am