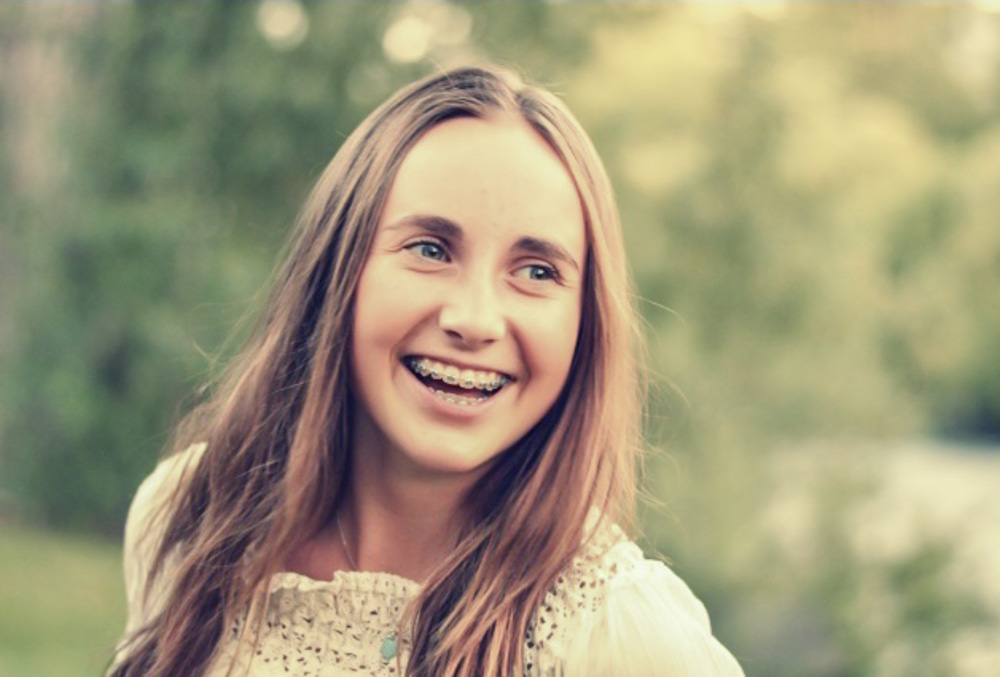 For teenagers like me, virtual connection to our peers is a main component of our lives. Some adults think our technology use is a bad thing, but we don’t see it as bad or good, just normal. It’s so normal, really, that most of us couldn’t imagine life without it. It’s something we think we need, like food, water, and oxygen.

But I wanted to try life without it. So I reached out to teachers at local high schools and asked for names of kids they thought would be up for a social media challenge.

Even though many kids declined, five agreed: Dylan Zellers, a junior at Squaw Prep; Nicole Charter, a sophomore at Forest Charter; Mitzi Ayala, a freshman at Truckee High; Mara White, a sophomore at North Tahoe High; and Gabe Larabee, a sophomore at Tahoe Expedition Academy.

The rules were simple: no social media, including Twitter, Facebook, Snapchat, and Instagram, and no social texting for one whole week (they could text their parents and email). Also, the kids needed to answer questions I sent them regarding their existing virtual habits, their expectations for the challenge week, and their observations and impressions of their experience.

The kids knew it would be difficult to resist the temptation of social media and texting because most of them felt sucked into that world already, according to their answers to my initial questions. I asked them what tactics they would use to avoid the temptation. Nicole planned to read several books; Dylan put his social media apps on the last page of his phone; ironically, I lost my phone during the week so that made things easier for me. Before I lost my phone, I tried to eliminate the texting function but I couldn’t, and the texts built up. Sixteen unopened texts in two days drove me insane because I felt badly about not replying.

The week went by surprisingly quickly, and everyone gained interesting insights. Here are some:

Nearly all the kids filled their free time with genuine, simple things. Nicole wrote, read, did yoga and beading, cleaned, cooked, listened to and played music, and did homework. She even applied for a job at Coffeebar — and got it!

Social media and texting publicize and promote people’s lives. Mara said she felt more at peace because she wasn’t worrying about what other people were doing. Still, she wrote that she “felt trapped at social gatherings when everyone was on phones.”

For that week, Dylan got a break from being so immediately accessible. “I was riding at Northstar listening to music,” Dylan wrote, “and I heard a text come in. I knew I could just ride without worrying because if my parents really needed me, they’d call.”

Time away from our digital habits gave us the chance to notice them. Gabe wrote, “It’s almost as if all my idle time at home is spent on social media. This realization came to me as a shock while away from my phone.”

Kids noticed that they felt relieved, even calm, without social media. Nicole wrote, “I had a lot more time to just sit and think. It was blissful being able to disconnect.”

A common theme among the responses was efficiency in completing homework, spending more time with families, and enjoying participating in the challenge. “I like being unplugged a lot,” said Mara.

Everyone abstained from social media, but two of the kids were not able to stay away from social texting. I understand. For me, calling is uncomfortable because conversations always end awkwardly, whereas when you text, you can let the conversation slow down and eventually fade away by not replying.

This month, during dinner my mom shared parts of The End of Absence by Michael Harris about how nobody can be absent anymore; we’re all just too connected. “The spaces in our lives that technology fills were never such barren places after all,” wrote Harris. “Those spaces were where we stored our magic, our hope and the longing that drove our souls.”

We teenagers are always saying we need time alone, time to get away or decompress. But when we get that time we’re not actually alone. Most often, we have our phones and are connected to things and people outside the moment we’re in. We fill ourselves with instant distractions. We should put away our phones every so often, like the kids did for this challenge. We should face our empty spaces and see what they have to offer.