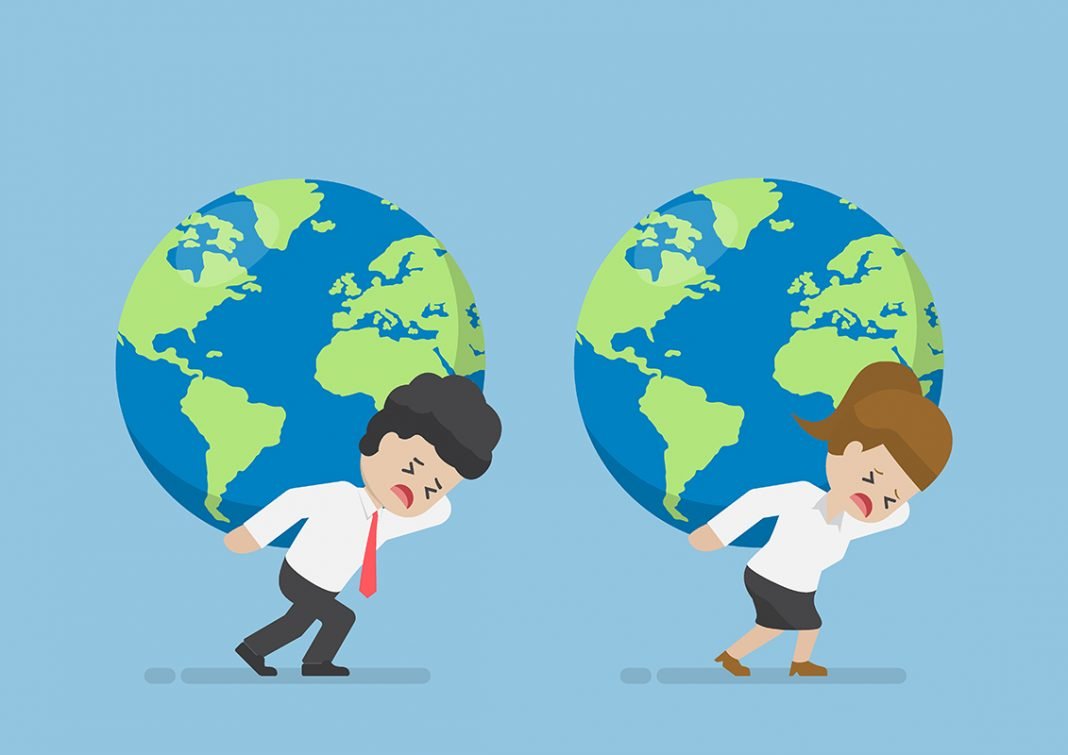 A great many significant and notable events have occurred in the past year and a half, affecting people of all ages, all around the globe. Turn on the TV news or scroll through social media and you get swamped with negativity. Sure, there are positive news stories, but they get buried behind headlines that grandstand world events and get ratings. Journalism recruiter letter.ly on its blog reported that sensational stories make up 95% of media headlines, while approximately 90% of all media news is negative.

You can’t escape it. The headlines are everywhere, and it feels like it’s getting harder and harder to just be a kid and not have to worry about all the problems in the world. Of course it’s important for kids to be aware and learn about current events, but the never-ending stream of news can have negative effects on kids. The American Academy of Child & Adolescent Psychiatry states, “Seeing and hearing about local and world events, such as natural disasters, catastrophic events, and crime reports, may cause children to experience stress, anxiety, and fears.”

The Covid-19 pandemic continues to be an ongoing threat. Schools returning in person brings worry for both parents and their children as the Delta variant spreads more rapidly and has already caused outbreaks in schools. We are left wondering how safe it will be, what precautions will be in place, and if other kids eligible are vaccinated, because some of us might not be old enough to get the vaccine yet.

Wildfires are rapidly spreading throughout California, with many people having to evacuate. Thick smoke prevents outdoor activities, which are fundamental in Tahoe. Smoke from these wildfires is even being blown all the way across the country.

Worries began to arise as the Taliban took over the Afghan government and ISIS-K claimed responsibility for the bombing of the Kabul airport. Thirteen U.S. service members were killed by that suicide bomber, in addition to nearly 400 civilian casualties.

It seems there is a new mass shooting every day (especially in California). There are riots, looting, and murders.

Hearing about all the current events in the world can be a bit overwhelming. Letter.ly shared a report from Common Sense Media stating that 63% of kids 12 to 18 years old say watching the news makes them feel bad, with those aged 10 to 12 feeling the most affected.

Growing up in today’s world is a unique experience. In many ways, “normal” routines and activities are either no longer “normal” or simply not doable. It’s now difficult to just be a kid. What can we do without worrying? What can we do in the first place? Something we can start doing is turning off the news for a bit. While it’s important to be aware of what’s going on, having the news on too frequently causes more stress and worry. On non-smokey days, get outside and play or go for a hike. Work on an art project. Teach yourself something new. Take a breath and just be a kid. There’s plenty of time for us to change the world but we don’t have to carry the weight of it on our shoulders.

~ Sierra Demarest is an 8th grade student at Alder Creek Middle School. She is a dedicated martial artist and has a love for the snow and the sports that come with it. Sierra enjoys crafting projects, dancing, and science.