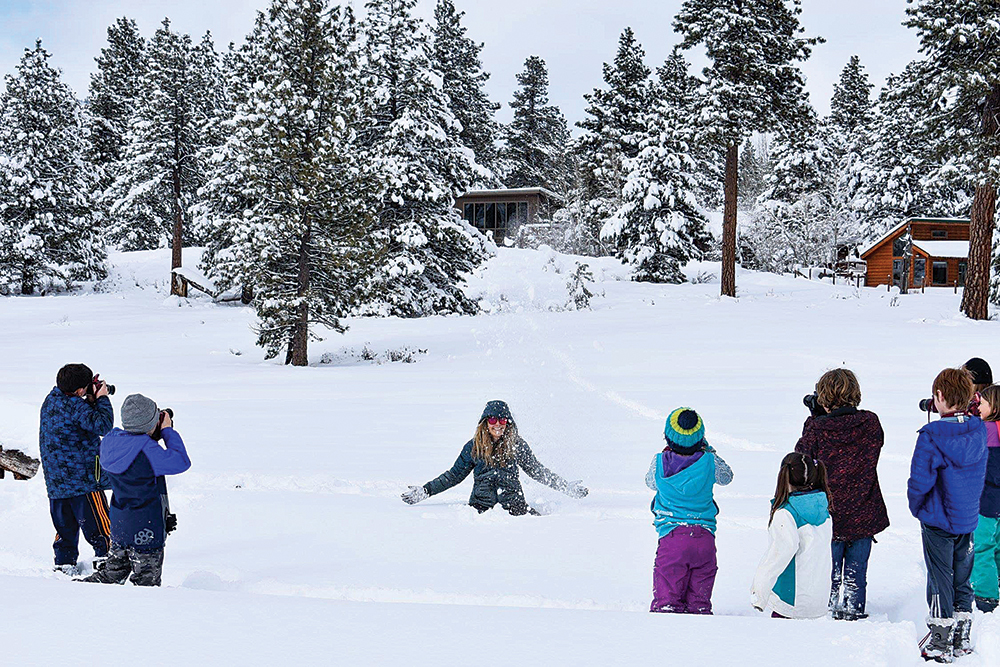 Like peering through the viewfinder of a camera, life is all about perspective. It’s a matter of how you look at life, how you approach it, that dictates much of what your day-to-day will be like.

Ashley Wiley was still coping with the lasting heartache following the sudden loss of her husband, when she heard news of a school shooting in Parkland, Florida in February 2018. Reflecting on the disturbing number of incidents in recent years, Ashley saw a common denominator in that the shooters were often described as outcasts and kids who suffered from mental illness such as depression. 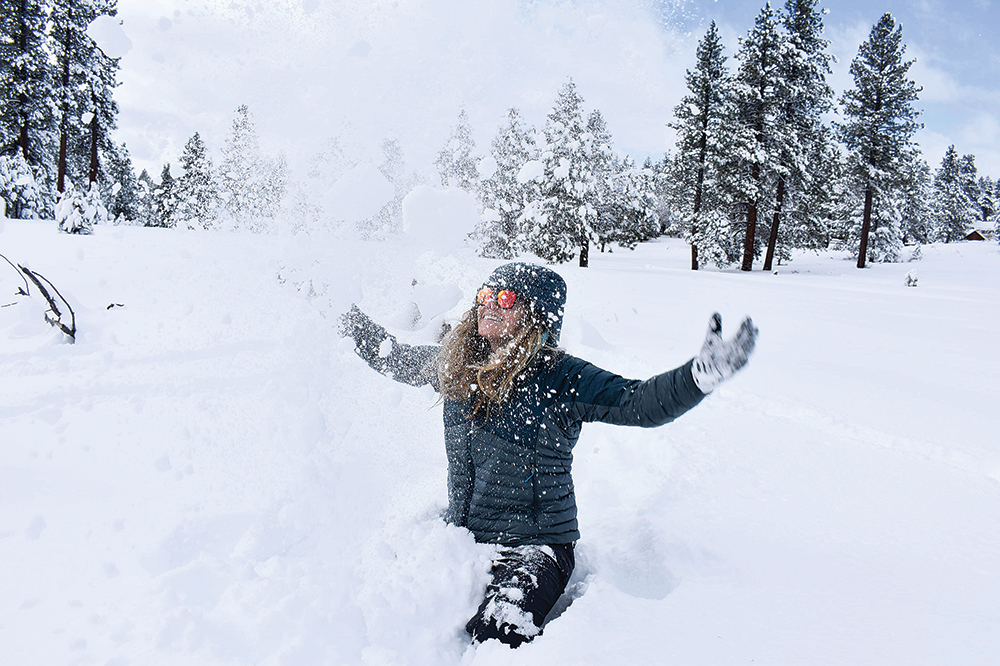 “There’s something missing,” she said, noting the disconnect many of these would-be shooters felt in society. With that, she set out to find a way to help today’s kids feel less lost.

Ashley’s husband, renowned photographer Vernon Wiley, died in July 2016 when he lost his footing while taking photos near Emerald Bay. Vernon was one of those vibrant, life-loving souls, who saw each living day for the gift it was. Following his death, Ashley and their son Logan, then 6, were enveloped by the usual friends and family, but also by the photography and climbing communities of which Vernon was an integral part.

“This community was the net that caught us,” recalls Ashley.

It was in this time she saw how far-reaching the loss of Vernon had been. He had truly touched the lives of those around him. But her husband’s life easily could have followed a different path. He was one of those individuals that just didn’t fit the traditional mold of a student, excelling in school and going on to college and pursuing a career.

“There are those kids … it just doesn’t work with them,” said Ashley. “Everyone deems success differently.” 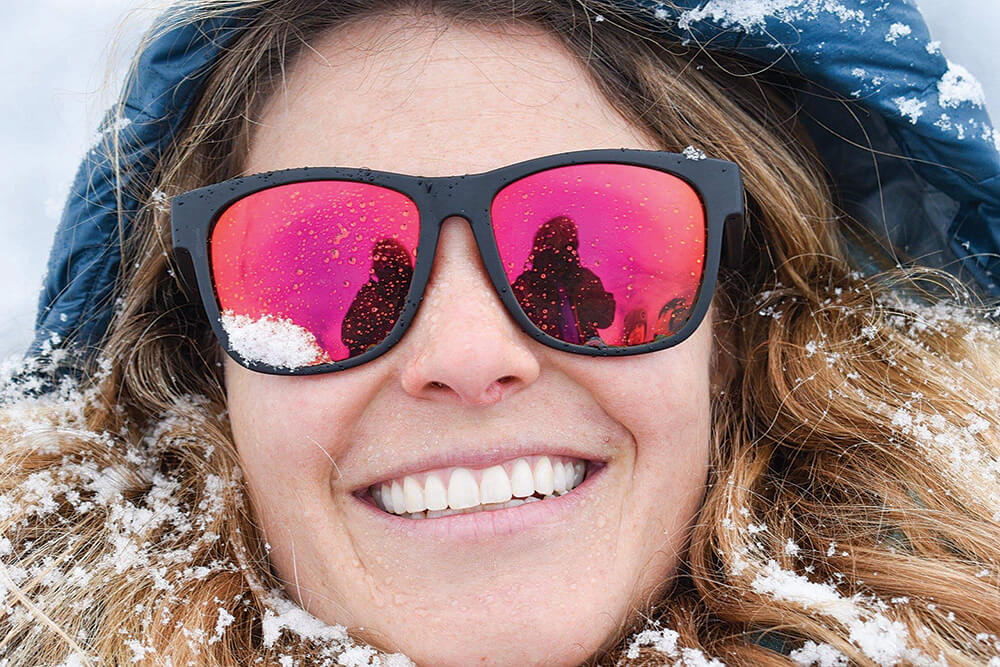 “When Vernon graduated high school, he was living on a park bench in Carson City,” she revealed, explaining that her husband had had a rather “tumultuous” childhood. His saving grace came in the form of an adult who believed in him and introduced him to the world of rock climbing. Sometime later, when a camera was placed in his hand, Vernon found the perfect marriage of what was to become his life’s work.

Recognizing it can take only a single person to change the life course of another, Ashley, who works as a full-time photographer for Getty Images, thought perhaps she could share Vernon’s legacy through the gift of photography. She set up a GoFundMe page with the goal of raising enough money to purchase Nikon DSLR cameras to start an after-school photography club in Vernon’s honor, perpetuating not only his love of creating photos, but the connection to nature and lifestyle that come with that passion.

Ashley recalled one of her earlier climbing excursions with Vernon. She didn’t know which route to take and asked what to do. “Just go up,” he’d replied. His approach to life was that simple. It was about freedom and adventure, but also about beauty and the little things.

“He had this energy about him,” Ashley said of her husband. “He brought this carefree energy to everyday things. Life without him, it brings me to my knees. It breaks me.”

Yet through sorrow she found strength and is happy to share Vernon’s message with the kids of Glenshire Elementary via the Vernon Wiley Photography Club.

“My hope is to bring the kids joy,” said Ashley. “To get them to start to look at moments, slow down.” They begin to see things from a different standpoint in a scenario in which there is no right or wrong. The concept of freedom is a main component of the program, which debuted last September and ran for eight weeks. The current session runs through May. 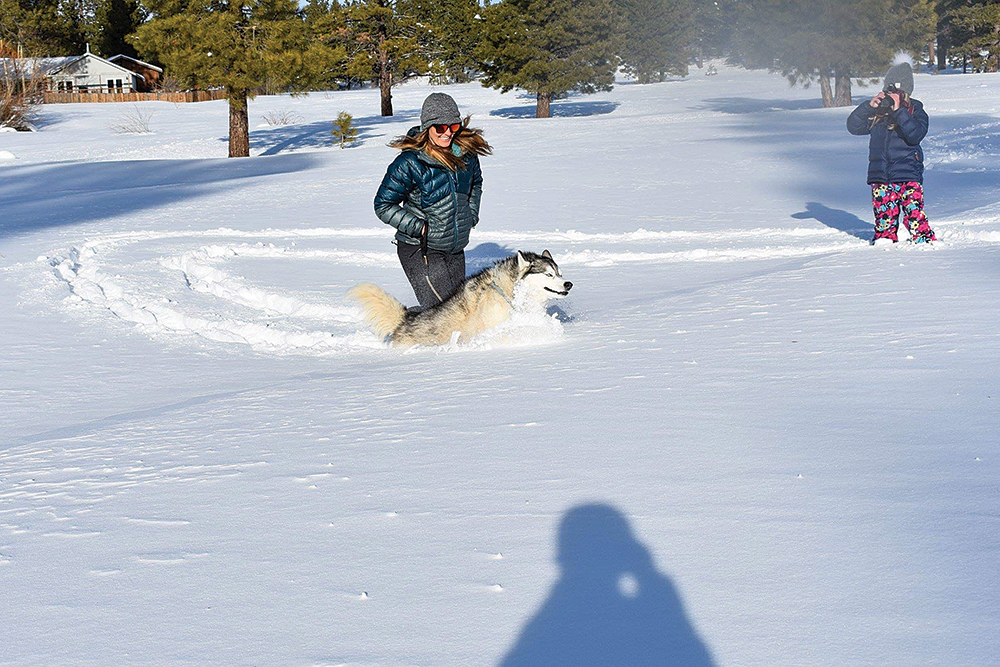 Ashley believes if Vernon were here, he would tell the kids, “Go have fun. Find your passion,” because that is what life is about and the message his namesake club delivers.

“Allowing that freedom (in your life) is one of the biggest things I learned from him,” explained Ashley, noting that when kids are given responsibility, “They rise up to it.” She shared that upon being given their cameras, the kids beam with pride that they are entrusted with this grand piece of equipment. “They feel important, honored, trusted,” she said. “It’s part of that freedom piece.”

During each session the kids are set free with a mission to capture images following a certain theme. They wander the school campus, every one of them looking through the lens and seeing something different, with the end result of 10 different kids having taken 10 different pictures of the same subject matter.

In the nearly three years since Vernon’s passing, priorities have changed for Ashley. She and Logan, now 9, have their own adventures, landing in far-off places like Ecuador. It’s bittersweet watching Logan grow more and more like his father — insightful, soulful, goofy, always looking for the positive. A budding photographer who also wants to be a singer and inventor; the fourth-grader recently won an Editor’s Award from Getty Images for a photo he took featuring Ashley.

“Kids are a lot closer to the truth,” said Ashley. So, in the months following Vernon’s death, when her precocious son questioned why it is that in so many kids’ movies one or both parents die in the storyline, she answered simply, “From great loss comes great stories.”