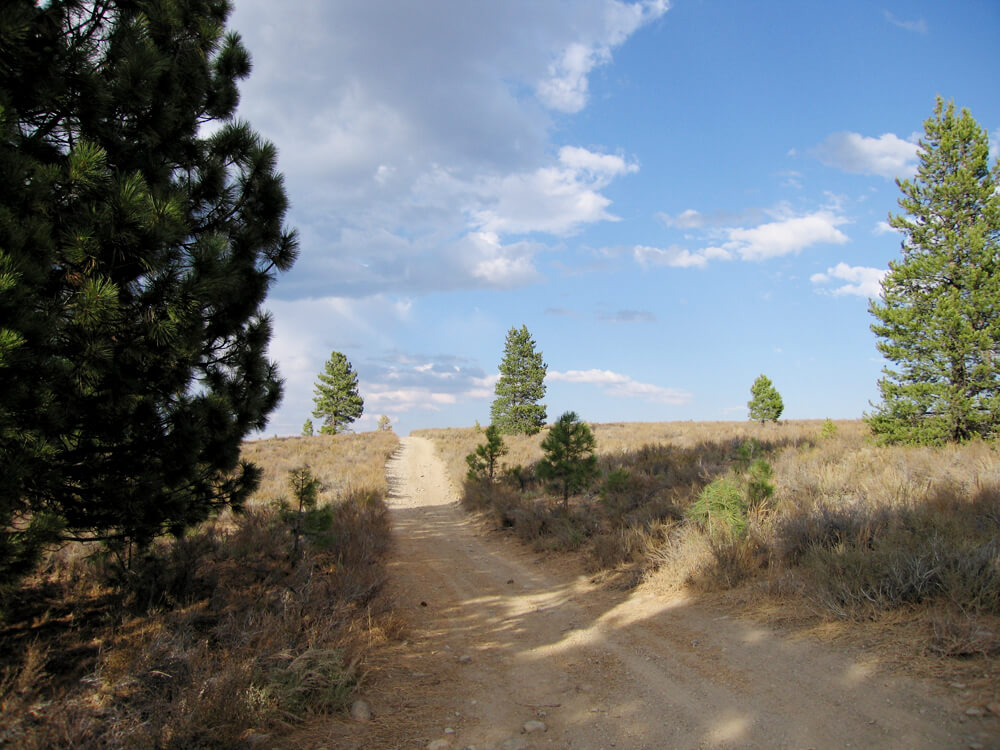 I was christened in a Lutheran church when I was a baby. I had no choice in the matter. I went to Sunday school where I sang songs about letting my light shine and colored in pictures of Jesus surrounded by little children. One day, the girl sitting next to me scratched me, so I bit her and got a fierce spanking after church. I haven’t bitten anybody since then, so I guess I learned something that day.

I went to Bible camp on a lake in Wisconsin for a week during the summer and felt severely ripped off since my friends went to camps where they rode horses, climbed mountains, and played tennis. We said prayers, sang more songs, and made posters of Bible lessons. What I remember most about that camp was my counselor allowing Rob and me alone time on the bench of the boathouse for our first kiss. I’d be hard pressed to tell you one verse I memorized.

Wednesday nights I went to church school — basketball and Bible verses. I couldn’t honestly tell you which I disliked more.

Finally, my family moved to Southern California, where the boys in church school were decidedly cuter than they had been in the Midwest. My best friend and I had siblings in the senior high youth group, and they had toga parties with alcohol. We were invited into the cool group, and things started to look up.

When it came time for me to be confirmed, I had to put my foot down. I was 14, and had spent enough time in my parents’ churches to know I could not continue down that path. I felt nothing, didn’t believe the stories I’d been told, and did not believe that Jesus was the only way to God. It just didn’t feel right. I refused to be confirmed, and closed the door on God.

When I was 16, I read a book that spoke to me on a deeply spiritual level — “The Mists of Avalon” by Marion Zimmer Bradley. Originally, I was drawn to it because it was about the legends of King Arthur, but I soon found that the stories of the pre-Christian Great Goddess and the priestesses of the mystical island of Avalon hit me at a soul level. I felt as if I had been reintroduced to things I knew, but had forgotten. It awakened a longing, but I ignored it.

For the next 11 years I was caught up in the clamor of life and had no interest in spiritual exploration other than with the spirits found in a bar or liquor store. There were forays into mood and mind-altering substances I called spiritual. The few prayers I said during that time were usually along the lines of, “Oh, God, please get me out of this mess.”

When I was 27, desperate and yearning for something more, I discovered that the black hole inside of me was actually a God-sized hole. I put down the spirits and picked up Spirit. I read “The Celestine Prophecy” and began meditating at the labyrinth in San Francisco’s Grace Cathedral, taking the first steps on my conscious spiritual path. I went back to where I started and tried attending various churches. The love, joy, and community I felt in those churches made sense, but the feelings I had at 14 still held true for me. Eventually, I joined the Unitarian Universalist Church, which is theologically diverse and encourages people to seek their own spiritual paths, and found that the principles of love and service brought me great peace and a feeling of purpose.

A move to Truckee seven years ago brought on another spiritual crisis. I felt abandoned by God. I felt alone and betrayed, but the truth was that I was brought here to work on my shit. It was time to go deeper. I was brought to this spiritual place in order to strengthen my connection and to help others find theirs. I’ve been blessed with wonderful teachers and have discovered parts of myself I never knew existed before. I was a city girl, but I found myself in nature. I found God in nature. I found God in myself. I began enthusiastically studying myriad spiritual beliefs and practices: goddesses, mysticism, metaphysics, energy work, shamanism, the tarot, Buddhism, the kabbalah, yoga, astrology, the Ascended Masters, paganism, and the Great Shift in Consciousness. I found my own relationship with Jesus. I began to meditate more regularly and do deep inner healing through diverse spiritual modalities.

For Goodness Sake opened its doors just after I moved here, and I can’t begin to tell you how grateful I am for all that they have done for me and for this community. The prospects for spiritual growth they offer are seemingly limitless. For four years, I have been blessed with the opportunity to facilitate a creativity program there, and seeing how the simple act of sharing spiritual experiences in a group of open souls can alter lives for the better has shown me what giving and receiving true love is.

It’s clear to me that my intuition was right on when I picked up “The Mists of Avalon” at 16. The Goddess was calling me. I am about to embark on the next part of my spiritual path ­— graduate school in Palo Alto at the Institute of Transpersonal Psychology (Sofia University as of July 1) for women’s spirituality and spiritual guidance. Earnest searching and practice have brought peace and meaning into my life, and helping others to find their personal spiritual connection has given me the greatest joy and sense of success.

My Journey to God
Arts & Culture