Home Sections Mountain Life Learn From Our Racist Past 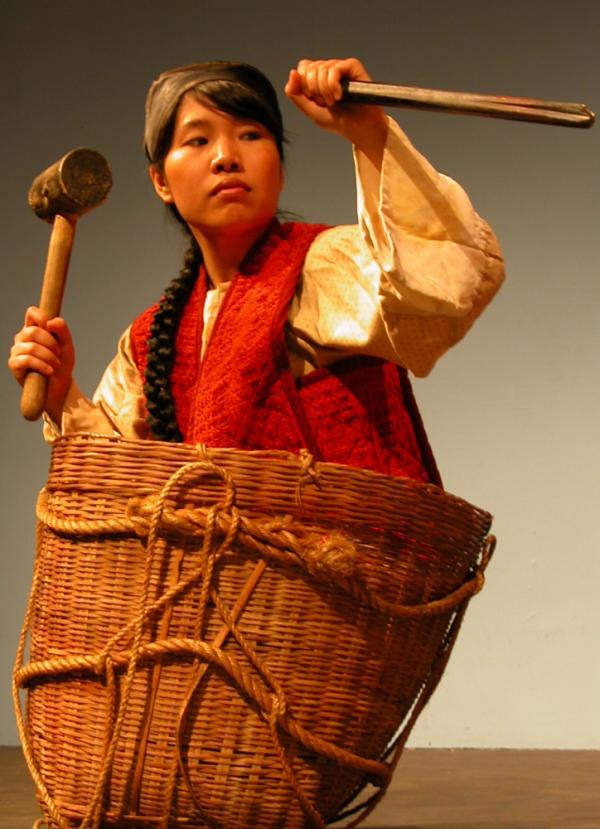 Prejudice, which leads to discrimination, which leads to an ugly side of humanity, is always a subject we can learn more about and learn from. One appalling example of such injustice was practiced right here in Truckee in the late 1800s, towards a specific workforce, the Chinese. ‘The Truckee Method,’ employed by local leaders and townsmen, presented a means to get rid of the Chinese: take their jobs away, don’t support their businesses, evict them from their homes and businesses, and cut off their water supply. Lastly, burn down their homes and businesses. Employed by the railroad, logging company, and merchants, the Chinese played a significant role in Truckee’s history, yet they were shunned and treated harshly. Perhaps it’s time we bring them back, at least in story, to hear their tales from the past. Perhaps it’s time to remember again.

The Friends of the Truckee Library presents ‘The Chinese Immigrant Experience,’ scheduled Sunday September 21 from 1:30 to 7:30 pm. Held at Donner Memorial State Park, the afternoon and evening events promise to be educational and engaging.

The day begins at 1:30 with a leisurely stroll to beautiful China Cove, lead by park interpreter Gayle Green. As Green discusses the area’s history, the trains’ resounding whistles from above the granite walls will remind the ‘strollers’ of the Chinese and other immigrants who were instrumental in building the transcontinental railroad.

Following the walk, three astute Chinese historians, Philip P. Choy, Wallace R. Hagaman, and Sylvia Sun Minnick present their books and discuss the history of the Chinese in the Sierra. To begin, Phil Choy will speak about his 40-year career devoted to the Chinese. In 1969, Phil Choy taught the first college-level course in Chinese American history, at San Francisco State University, which became the building block on which SFSU founded the first College of Ethnic Studies in the United States. In 2005, Choy, alongside Him Mark Lai, co-author of the book ‘A History of Chinese in California: A Syllabus,’ received the prestigious San Francisco State University President’s Medal for their pioneering work in Chinese American history and education.

Wally Hagaman, a Nevada City resident, discusses his book ‘The Chinese Must Go!’ (see Moonshine Ink February 8, 2007). In it, he describes The Truckee Method, the 1886 pervasive boycott that exposed the Chinese to numerous tactics intended to expel them from the area. Hagaman is an active member of the Chinese Historical Society of America and the Nevada County Historical Society. Lastly, Sylvia Sun Minnick is a research historian and has lectured at universities, schools, libraries, museums, historical societies and service groups. Her most recent publication, ‘The Chinese Community of Stockton,’ focuses on Stockton (called Sam Fow by its Chinese community), the third largest metropolitan area leading to the goldfields of California at the turn of the 20th century. Choy, Hagaman, and Minnick have all expressed their excitement at being part of the library event.

After the authors’ panel, Smokey’s Kitchen gets smoking with barbecuing and putting the wok to use for an abundance of delectable Chinese dishes. Asian barbecue ribs and chicken, orange rice, and wonton salad with peanut sauce are just some of the delectable dishes served. While the audience is eating Mike Lathbury’s savory meal, musician Tuck Wilson serenades the group with 19th and early 20th century railroad songs.

The piece de resistance concludes the evening, a stunning one woman performance, ‘Gunpowder Man,’ with Jennifer Ly. This drama depicts a Chinese girl, dressed as a boy, escaping the catastrophic end of the Taiping Rebellion and traveling to the United States to help build the transcontinental railroad. Reviewing her performance in the Sacramento News and Review, critic Jeff Hudson called Ly ‘spunky, winning, fresh, energetic, and convincing.’ He also praised the production as ‘well-written, well-grounded in our collective past, and solidly entertaining.’

As part of the Building for Books fundraiser and ‘awareness raiser’ of the library’s goal to build a new library, the Friends of the Truckee Library invites the community to participate in an entertaining and educational afternoon and evening.

In a Nutshell:
The Friends of the Truckee Library presents an entertaining and educational program at Donner State Park, focused on the history of the Chinese in Truckee and other parts of California.

Learn From Our Racist Past
Wellness