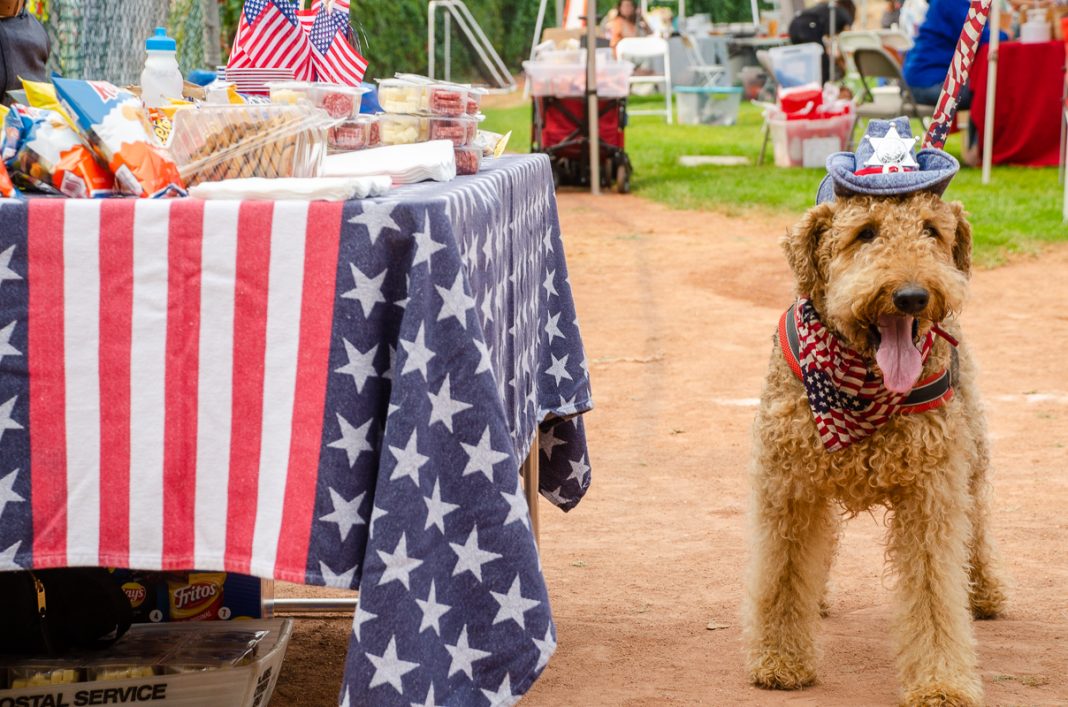 Pat Abbey couldn’t believe what she was hearing one day in the check-out line at Raley’s in Incline Village. The woman ahead of her was on the phone, relaying the story of someone close to her who was terribly ill and could be saved with an operation, but who had no insurance. As the woman erupted in tears, Abbey found herself fighting to hold back the water in her own eyes as she realized the woman was speaking about her dog, telling the person on the other end of the line that she had had no choice but to euthanize the pup the day before, simply because she couldn’t afford the operation.

A former longtime volunteer of the Pet Network Thrift Store, Abbey and her fellow volunteers had long talked of finding a way to help people who could not afford their pets’ veterinary care.

“No animal or person should be euthanized or die because of a lack of money,” Abbey told Moonshine Ink.

So, she and Finegan banded together other former Pet Network volunteers to do something about it, and Village Pet Foundation was born. The group is about two years into the process of getting its 501(c)(3) classification in place, but the end is in sight and they are currently able to start making miracles happen under their pending status.

Together with the Incline Village General Improvement District, they held a pet fair last month, publicly launching the Village Pet Foundation. Although the free event was intended to be just a getting-to-know-you type of affair, the foundation took in $1,500 in donations.

“We’ve been trying to find a thrift store,” Abbey said. “We want a storefront. That’s what we do. We do it really well and we make incredible money.”

That money, she explained, would go directly to fund the veterinary medicine expenses of those families whose pets are in need within the Tahoe Basin, as designated in the foundation’s charter, which also stipulates that no one on the foundation will ever get paid. The board members, in time, hope to expand beyond the Basin, but for now, they’re just getting started.

“A lot of pets don’t get adopted into good homes because it appears that maybe it’s not a perfect circumstance, and that is so wrong on so many levels,” Abbey said. “If it’s a dangerous situation, that’s different. But if the family needs help, occasionally paying for something, but that dog is loved and cared for … that’s what we want people to know. I’m a firm believer that any child that’s raised with animals learns a lot of really good life lessons.”

Funds raised will be awarded as grants and can be used to cover anything from medicine and chemotherapy to medical supplies and surgical procedures. At the risk of being taken advantage of, Village Pet Foundation will work on an honor-based system.

“We are really, really concerned about doing this in a dignified way to not make people feel bad about themselves, that they’re in this position,” Abbey explained. “The board decided overwhelmingly that they did not want to ask people to fill out financial forms, background checks, credit checks, and all of that. We want it to be as private as possible … and sometimes there are circumstances where there’s just no time.”

The safeguard to their system, she said, is that the foundation will be working in partnership with veterinarians, who will be paid directly by Village Pet Foundation. No money will change hands between the foundation and the recipient.

“For a creature, for somebody or something that can’t defend itself, you can step up and be that person and be that voice,” Abbey said. “And that translates to human beings — be the voice for somebody that doesn’t have a voice, and do the right thing.” 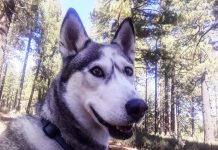 It Takes a Village
Arts & Culture
All Day