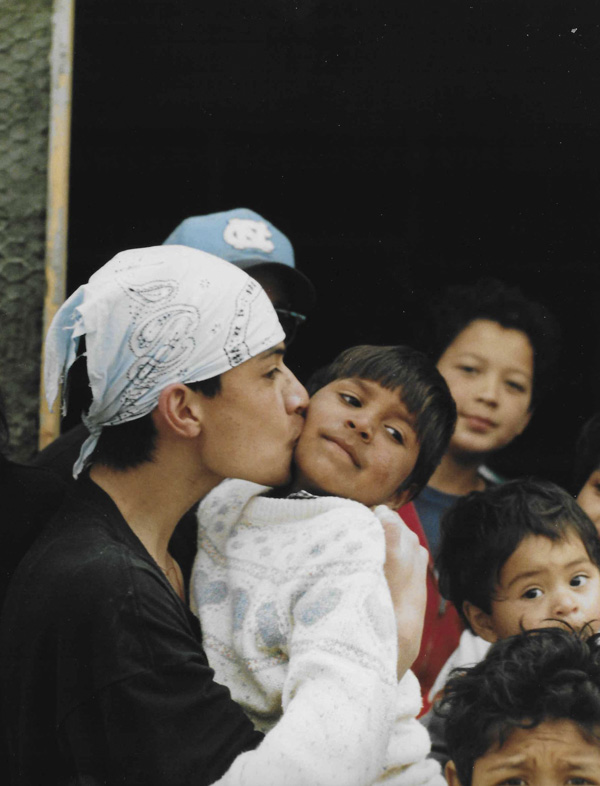 Emilio Vaca, 38, could have easily ended up in Modesto or Los Angeles, or even Winnemucca, where he was raised after being born in Reno. After high school, he attended Modesto Junior College where he graduated in 2002, and in 2005 he earned a degree from Sierra Nevada College in political science and international studies. For Vaca, three life-altering events kept him anchored in Kings Beach: his work with Latino parents and teens, meeting his wife Aline, and their community church.

Vaca traveled an impressive road on the way to Kings Beach. He currently owns his own business called Vaca Consulting. Since January 2017, he has been board president of the North Tahoe Business Association. Formerly, he was executive director of the North Tahoe Family Resource Center for four-and-a-half years. In 2011, he received the North Lake Tahoe Chamber of Commerce Citizen of the Year Award, presented by his friend Dave Ferrari, whom Vaca calls “the mayor of Kings Beach.” In turn, Ferrari calls Vaca his vice mayor.

A natural organizer and dedicated resident of the Kings Beach community, Vaca and his family thrive on staying actively involved in their children’s school, community church, area nonprofits, and his own neighborhood. Vaca says, “the greatest legacy we can leave for the next generation is the investment of our time.”

When did you first come to Tahoe?

My first trip to Tahoe was in 2002 when my sister, a student at Sierra Nevada College in Incline Village, asked me to speak about civil engagement at their multi-cultural weekend. I agreed to talk about Caesar Chavez. At the time, I was working for the United Farm Workers Union in L.A. helping to organize janitors and security officers to join the union. During my time in Modesto, I met Dolores Huerta, co-founder of the United Farm Workers Union, who taught me the do’s and don’ts of organizing — something that will forever be part of who I am. 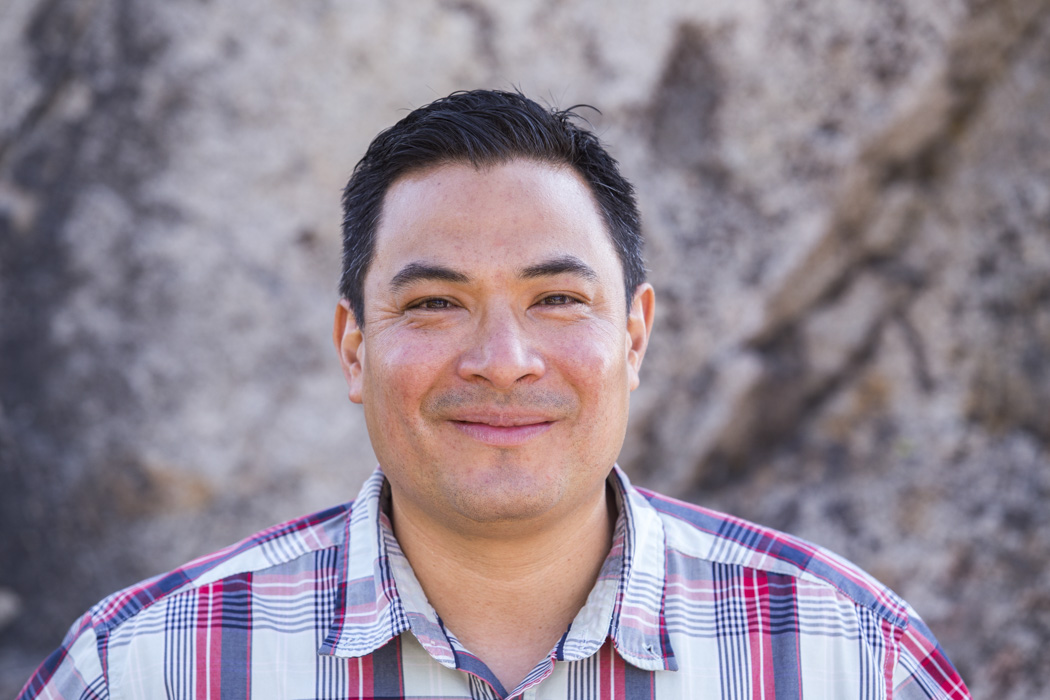 What did she tell you?

An analogy she used is that an organizer’s job is like carrying a blank canvas. Community members paint the picture on the canvas and your job is to add shading to that picture. Every community member has attributes, and I need to look for what we can do together, not what I can do for them.

How did you become involved in organizing?

It was through the AFL-CIO. They have a program called Union Summer, sending you out for hands-on training, like a college internship. I went to Milwaukee, Wisc., and organized home care and asbestos workers that summer. I learned what not to do.

You’ve made a home in Kings Beach with your wife, Aline, and three daughters. What caused you to become so entrenched in the community?

I worked with teens at the Boys & Girls Club in Kings Beach. A group of parents contacted me. One of their kids was using meth. Other kids were in gangs. They asked me to meet with them, and the organizer in me said, “Find 10 more parents and I’ll come over.” The other part of me thought I didn’t want to start something I couldn’t finish if I wanted to leave. I felt an internal turmoil. I learned what Tahoe meant for some people and what it was for others, those who live here, work here, and sustain it, but don’t go to college.

So you were at a crossroads.

I thought there’s no way they’ll get 10 parents in one week to meet and discuss concerns they had about their kids. They got 12. We spent the first month talking about issues. I walked in there with the blank canvas and asked them to paint the picture for me. They said there’s drugs, there’s gangs, there’s young Latinas getting pregnant. Most of the parents were non-English speakers and they didn’t know how to read the signs of gang activity, like wearing red clothing everyday. They said there are outlets for kids like the Boys & Girls Club, the Mariposa Club, but there’s nothing that connects parents with kids. We started a program called Creciendo Unidos (Growing Together.) Through this process, those 12 families became my family. They were my first anchor here. They made me want to stay. Through sponsorship from Arts for the Schools, we got funding from Placer County and took kids and their parents bowling, played volleyball, had barbecues, ice-skated at Northstar, and hiked durimg the full moon. It created this family oriented, cross-generational experience.

How did you meet your wife, Aline?

I knew Aline’s mother, Sylvia, first through the whole process of teaching parents about what was happening in our community, like how to recognize signs of your kid being affiliated with a gang. Aline was born in Truckee and raised in Kings Beach. She went to college at Cal State, Fullerton. Her father, Jean-Pierre, owned Le Bistro in Incline and La Cheminée in Kings Beach. We dated, then I moved to Arizona for a job, but it didn’t feel like home. I moved back, and we got married. We have three daughters, Marceline, 10, Josefine, 7, and Nicolette, 1.

Can you tell us about who made the biggest impact on your life?

When I was a freshman in high school, my life got turned around because of a little boy in Mexico named Miguel. I went with Amor Ministries to Baja California, to build houses over spring break. This kid would pull me away from the house every day to play with rocks and dirt. Part of me resented him, but here was someone who had nothing and was still able to smile. He wanted to become a fireman. I made a pact with him that when I finished high school I would come back for him. His end of the bargain was he had to step up and take care of his mom. A month before graduation, I found out from a friend that Miguel had been hit by a car and died. I wept from the core of my soul. My youth leader had taken a picture of me kissing Miguel goodbye. She gave it to me at graduation. I look at it every day.