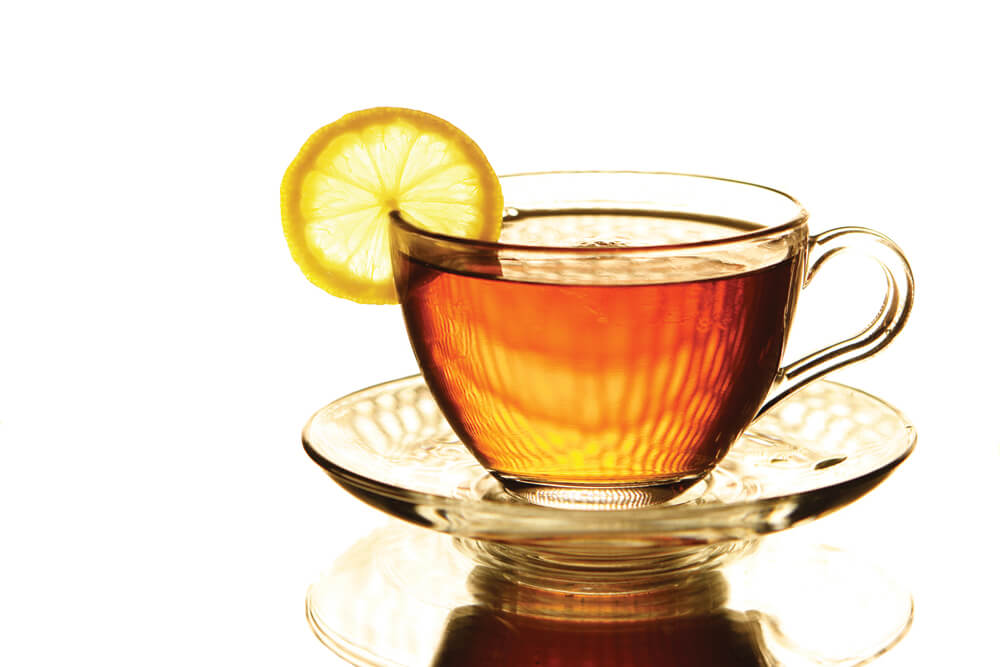 Some dietary changes take huge amounts of sacrifice and willpower. But others are unbelievably simple, and in some cases even require you to be a little lazy. Below are six such examples. By making these simple changes, you’ll get more — sometimes a lot more — nutritional value out of foods that are already known for their ability to fight cancer, help prevent diabetes, and protect the heart and brain.

Watermelon: The riper the better
The next time you bring a watermelon home from the market, don’t put it straight in the fridge. Instead, let it sit on the counter for a few days. Your watermelon will produce up to 40 percent more lycopene, a potent antioxidant that is proving to be much more important than we ever knew.

Lycopene is a carotene found in many red fruits and veggies, including tomatoes, pink grapefruit, papaya, persimmons, guava, and goji berries, but oddly not in strawberries or cherries. Lycopene is even found in some green veggies like asparagus, dried basil, and parsley.

Researchers have known for some time that a diet high in lycopene is associated with a lower risk of many cancers, particularly prostate cancer. But recently, a Finnish study of 1,000 middle-aged men found that those with the highest levels of lycopene in their blood had a 55 percent lower chance of any stroke, and a 59 percent lower chance of the most common kind, ischemic stroke, caused by blood clots.

If you don’t like warm watermelon (and who does?), no worries; you can chill it before eating. Once cut, though, watermelon will no longer produce lycopene, and should be stored in the fridge to prevent spoilage. Ditto for watermelon purchased pre-cut from the store.

How much lycopene do we need? Researchers suggest about 10,000 micrograms a day, preferably from food. Luckily, this is easy to get. A cup of watermelon averages 11,000 mcg. But the real lycopene superstar is the humble tomato.

Pizza, justified
There’s nothing like a fresh, vine-ripened tomato in the summer, but for a real lycopene boost, go for cooked tomato products. One slice of raw tomato, for example, contains about 500 mcg of lycopene, while a mere tablespoon of tomato paste contains over six times that, or 3,140 mcg. And a cup of store-bought tomato juice? A whopping 22,000 mcg.

Lycopene is fat soluble, so it’s better absorbed by the body when eaten with some dietary fat. This is a happy coincidence if you like Italian food, which commonly pairs tomato sauce with olive oil, cheese, or meat.

Apple juice: Go murky
Unfiltered, cloudy apple juice may not look very appealing, but it contains quadruple the antioxidants of clear apple juice. This is because unfiltered juice utilizes the whole apple, including the antioxidant-rich peel.

Examples of two compounds found in the peel are triterpenoids, which have shown potent anti-cancer activity in the lab, and quercetin, which protects nerve cells from oxidative stress, possibly helping prevent Alzheimer’s and other diseases of the brain.

Apples score number one on the Dirty Dozen list of worst pesticide crops, so always purchase organic apples and juice. Some people believe unfiltered juice is always unpasteurized, but that isn’t necessarily so. Check the label if you’re unsure.

Green tea: Better with a twist
If you drink green tea for its amazing health benefits, get even more of a boost by adding a splash of lemon, lime, or other citrus juice to your tea. A Purdue University study found that citrus juice increased the absorption of antioxidants in green tea five-fold. Try green tea and juice over ice for a refreshing summer drink.

Give garlic a rest
The next time you chop garlic, leave the pieces on the cutting board, exposed to the air, for about 10 minutes before tossing in the pan. Oxygen will activate allinase, the enzyme responsible for much of garlic’s cancer-fighting abilities.

Allinase production kicks in as soon as the clove is peeled, so even whole cloves will produce the enzyme. Chopping, however, exposes even more of the garlic to oxygen.

Raw garlic contains the most allinase. Heat will gradually kill it, so if you’re cooking with garlic, add it toward the end of the recipe and cook it only lightly.

Salad: A little fat is good
You probably enjoy summer salads for their cool crispiness, not to mention being able to prepare them without turning on a stove or oven. And of course all those leafy greens and vegetables provide a pharmacopeia of important nutrients. Many of these nutrients, including vitamins A, C, E, and K, as well as the carotenoids in red and orange veggies, are fat soluble, and will be better utilized by the body if eaten with some fat.

So swap the fat-free dressing for one with a little oil, or add a topping such as avocado, nuts, or seeds, all of which contain healthy fats and are nutritious in their own right.

Easy Ways to Supercharge Your Fruits and Veggies
Business
8:15 am / 9:15 am

Easy Ways to Supercharge Your Fruits and Veggies
Sports & Outdoors
12:00 am

Easy Ways to Supercharge Your Fruits and Veggies
Arts & Culture