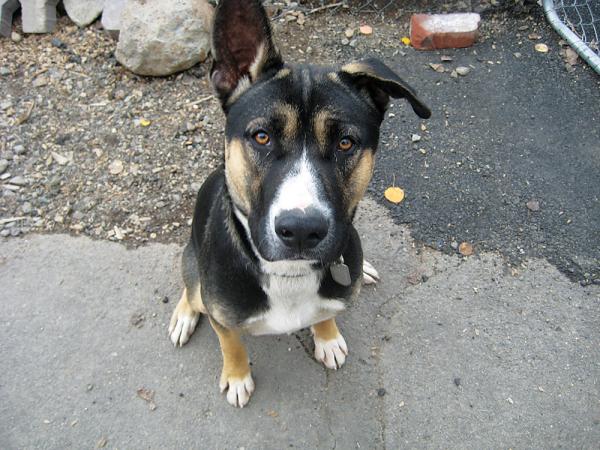 We need a new shelter. When I stopped by the other day the shelter was so full they had cats living in a van down by the river. I’m exaggerating a little bit, but if you see a van filled with cats trying to order ice-cream at the Dairy Queen drive-thru you should probably call the Humane Society of Truckee-Tahoe.

It started this summer when HSTT was teeming with cats. Every summer we have what is called ‘kitten season.’ The cause is basically the combination of a cat’s heat cycle meeting warm weather. It goes kind of like this: The female cats are lounging by the pool wearing a bikini soaking up some rays.

The male cats start feeling frisky. They throw on some Barry White and voila! — kitten season. This phenomenon affects shelters nationwide and space becomes limited from all the new arrivals. There are extra food and medical costs. Often adult cats get overlooked as the cute new arrivals get adopted. HSST ended up with so many cats that they could no longer house them in the shelter. 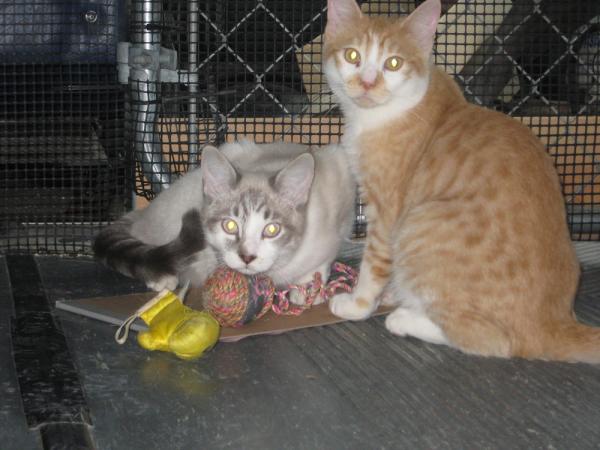 Being the innovative organization that they are, HSTT converted an adoption van into livable cat space. Over the summer, air conditioning was put in along with some play structures and toys. Other finishing touches included shag carpeting on the dashboard and fuzzy dice hanging from the rearview mirror. The van isn’t really down by the river but next to the shelter, only a short walk from the Truckee River. As winter approaches, the van will be decommissioned. Luckily, they’ve had many cats adopted and should no longer need the space. We have our fingers crossed.

I sent my person into the van to check things out. Inside he met about six cats. His favorites were an orange cat named Nils and a grey and white Siamese mix named Rory. Rory particularly caught his eye with his daredevil stunts and high energy.

They played with a ball, my person placing it on top of a scratching post. Rory climbed the post at first to knock the ball down. He soon realized he could slap the post to achieve the same effect. The best trick came when Rory backed up and ran at full speed and leaped at the post. He then wrapped all four legs around the post and caught himself in midair, knocking the ball off the post. Nils was clearly entertained by the exercise. If Rory was a person he’d be a skateboarding teenager. He’s affectionate, smart, and fun. If you’re looking for a sweet cat, check out Rory or Nils.

With all the cats flying and driving around I almost forgot about the dogs. In the side yard I met Duke, a handsome mutt with long legs and a big head. Duke is a pretty adorable guy. He has one ear that stands up and one ear that kind of hangs down.

Duke is about a year old and still growing into his head. They say that he likes women more than men but he didn’t seem to mind when my dude hung out in his play area with him. Duke, like all my friends, just needs a little love. Well, maybe a little love, some training, and a smaller head. Just kidding, Duke. I kid because, well, Duke can’t read.

Duke and a Van Full of Cats
Food & Drink / Music

Duke and a Van Full of Cats
Food & Drink / Music