Home Sections Mountain Life Caffeine: What’s All the Buzz About? 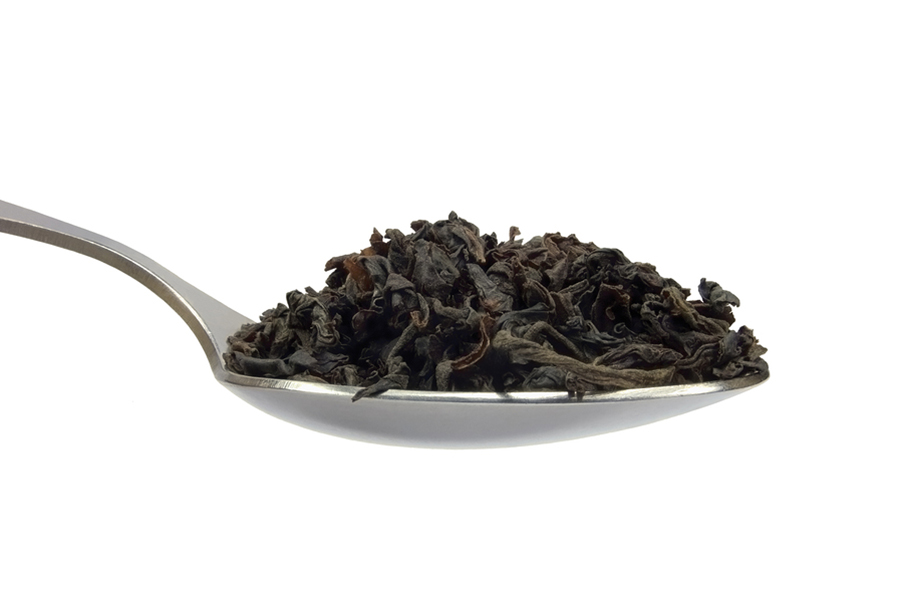 Wild Cherries has a long connection with sports. Owned by former Olympic skier Kristin Krone, the coffee shop sponsors Nordic and Alpine ski teams, and is a gathering place for serious and casual athletes to grab breakfast before a day of recreating. Fueling themselves with more than just carbs, athletes get hits of the psychoactive, performance-enhancing drug known as caffeine.

Around the globe, 90 percent of people indulge in caffeine daily via coffee, tea, chocolate, cola, yerba mate, and other products. The drug is so ubiquitous that in 2004, the International Olympic Committee removed it from its list of restricted substances — despite understanding its performance boosting effect on athletes.

That spike may be reason enough for Tahoe folk to partake, but caffeine has other benefits as well. It lowers the risk of type 2 diabetes, Parkinson’s, dementia, and gallstones. It can ease headaches and boost mood. What’s not to love? Well, jitters, anxiety, gastric upset, and insomnia, to name a few possible side effects. And pregnant women should cut back due to the increased risk of miscarriage. But if you can tolerate caffeine, moderate consumption has way more upsides than down.

Myriad studies show that caffeine improves endurance, reaction time, concentration, anaerobic performance, and even recovery, all while lessening the perception of pain.

“It doesn’t sound like much, but it can make the difference between first place and 10th.”

Both Schloss and the U.S. Olympic Committee recommend a dose that approximates a cup or two of coffee, taken an hour before a workout or race. (Technically, 1 to 3 milligrams per kilogram of body weight. For a 150-pound person, this means 68 to 200 milligrams.) So how much caffeine is in that morning mug? Good question — it can vary wildly depending on the type of bean or tea leaf, the brewing method, and brew time. An 8-ounce coffee can range from 60 to 165 milligrams, and black tea from 30 to 80 milligrams (see chart.)

More is not necessarily better. “Massive doses don’t improve performance,” says Schloss, and can cause unpleasant side effects.

Caffeine’s eye-popping buzz can be a blessing, but timing is everything. Here’s why: Our bodies make a natural sedative called adenosine that builds during the day and peaks in the evening. It causes drowsiness by latching onto brain receptors, which are like individual parking spots. If caffeine is ingested too late in the day, it can swoop in and temporarily nab those parking spots, shutting out adenosine, and preventing drowsiness.

As we sleep, adenosine naturally drops off. But if you stay up bingeing on Netflix and only sleep five hours, you’ll wake with too much adenosine in the brain. A hit of caffeine can neutralize some of the excess and perk you up. If you’re a regular user, say the experts, you’ll develop a tolerance — your brain will make more adenosine receptors, and you’ll need extra caffeine to achieve your morning buzz.

Caffeine improves vigilance, alertness, and attention, so a cup of brew can help you endure a boring meeting or tackle a stack of paperwork. Just 200 milligrams (about a medium cup of coffee) can even boost memory for up to 24 hours.

The belief that caffeine causes arrhythmias has been turned on its head. A large, 30-year study found no increased risk, even among people with heart conditions.

Though caffeine can raise blood pressure, the effect is temporary. When researchers analyzed the results of more than 300 studies, they found that up to 600 milligrams of caffeine per day had no impact on hypertension, heart disease, atrial fibrillation, stroke, cardiac arrest, or other parameters of heart health.

So, go ahead and enjoy a cup or two of your favorite brew. Whether you’re heading to work — or to work out — who couldn’t use a little extra boost?

Is Decaf Just As Healthy?

Coffee and tea are full of healthy antioxidants, but levels vary depending on the species, how it was stored, brew method, and to some degree, decaffeination. Most sources say that although decaf coffee has fewer antioxidants, the loss is minimal. Many studies, in fact, showed similar health benefits whether subjects drank regular of decaf coffee.

There are three methods of decaffeinating: Swiss water, liquid carbon dioxide, and chemical solvent, which uses either methylene chloride or ethyl acetate (often called “natural” because the compound is found in some fruits).

Traces of chemical solvents do remain in coffee, but the FDA says it’s too minimal to affect health. Labeling rules don’t require disclosing the decaf method, so you either have to ask the company, or buy organic, which prohibits use of chemical solvents.

Caffeine: What’s All the Buzz About?
Sports & Outdoors / Wellness
10:00 am

Caffeine: What’s All the Buzz About?
Education