Bullying is a serious thing and it has many negative outcomes on people’s future lives. Some of the outcomes are mental health problems, drug abuse, and thoughts of suicide. Bullying is something you should never do, and it is extremely mean.

Did you know that in the 1990s, in 12 out of 15 school shootings, the shooters had a history of being bullied? Often, people who get bullied actually want to be alone a lot more. In fact, 20 percent of people who are bullied want to stay at home and don’t want to go to school. If people do go to school, they sometimes will bring weapons to school to protect themselves from bullies. Bullying can also make people depressed and think about committing suicide or doing drugs.

Bullying can cause changes to eating or sleeping habits. It can affect people’s ability to sleep, make you sleep too much or not enough, and even cause nightmares and panic attacks. For many people, being bullied results in problems with mental health and anxiety. Bullying can also affect kids’ ability to learn and concentrate in school. 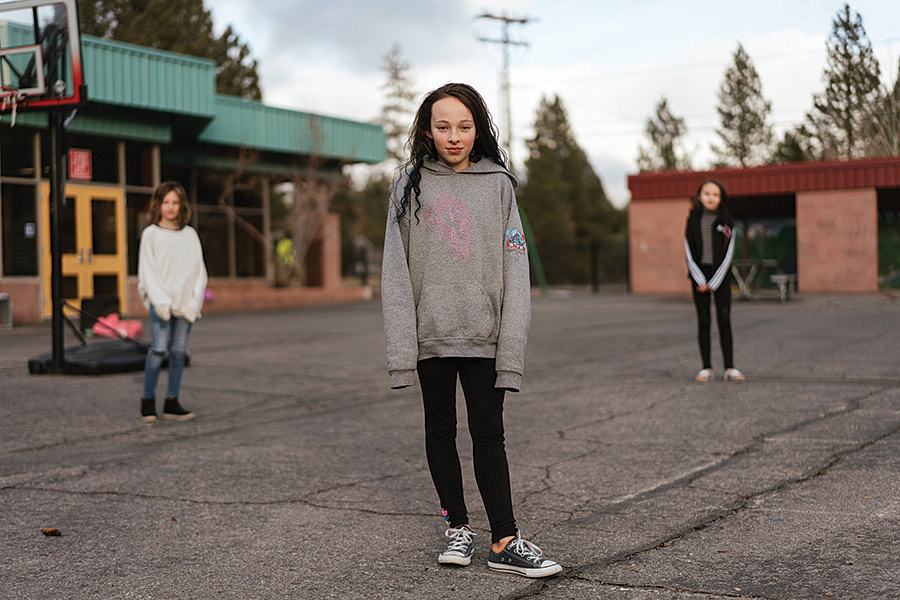 Here are some more statistics: 5 percent of people who are bullied try to harm themselves, and 3 percent of people who are bullied think about or attempt suicide. When kids and teens were asked about how they felt when they were bullied, or when one of their friends was bullied, most felt angry, hurt, and scared. Kids were mostly angry and not very many were scared. Take the anger you have from that event and use it to provide good in the world and stop bullying.

• Figure out how to stop bullying in your school. Spread the word and tell people about bullying, and call people out if they are bullying.

• Notice when you get a bad feeling and stop whatever is going on. Learn to recognize that feeling and stop. Your body is doing this on purpose; it’s a warning. So, listen to it and stop the bad behavior that is happening and get out of there.

• Don’t think that telling an adult about bullying is tattling because it is the right thing to do and will help you in the long run.

• Show confidence and make eye contact. Basically, be confident and find a group of people who support you and help you.

~ Abby Fowler is a sixth-grader at Alder Creek Middle School and crafted this piece under the direction of English language arts teacher Pamela Hamilton.

For more information on the following topics, visit:

Bullying Is Not Cool
Sports & Outdoors
12:00 am

Bullying Is Not Cool
Arts & Culture