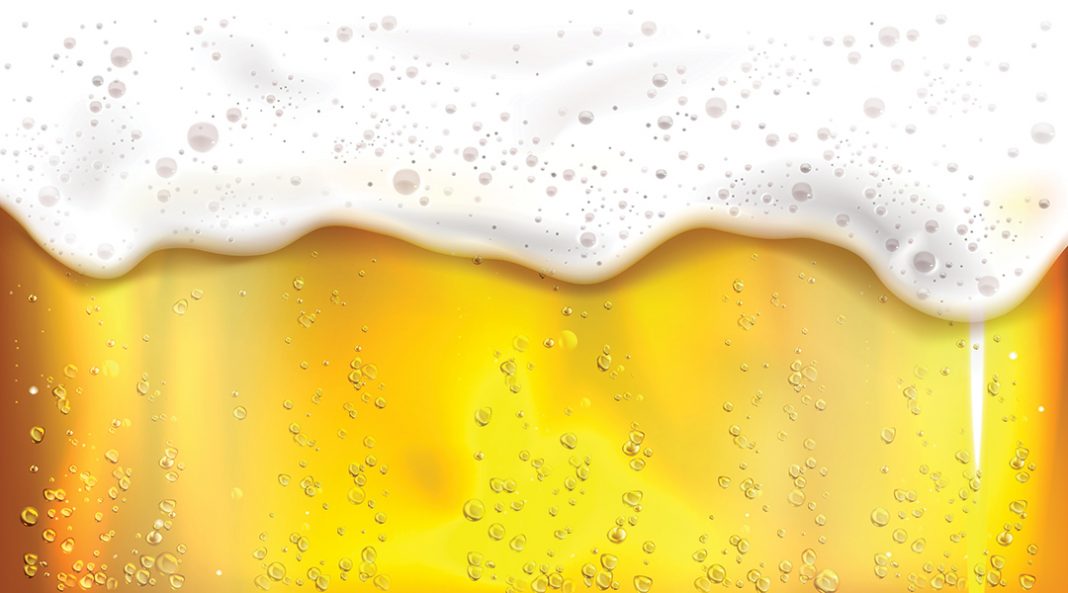 Beer is good. When locally made, even better.

Nobody needs proof that craft beer has become big business around Truckee and North Lake Tahoe. Our neighbors and friends are turning brewing hobbies into sustainable businesses, and we couldn’t be happier for them. Good Wolf. Bear Belly Brewing. Donner Creek Brewing.

But have you sampled what’s happening down the hill?

Reno craft beer has been keeping pace with the market’s thirst for ales and lagers, and provided you do it safely and responsibly, sampling a few of them can make for a rewarding quick trip from Tahoe/Truckee. Here’s one way to do it:

START: Pigeon Head Brewery
840 E. Fifth St., Reno, NV 89512
pigeonheadbrewery.com
Begin here, just off of I-80 and Wells Avenue on Fifth Street. Smaller in space, but just as big on taste as others in its flock, Pigeon Head combines the inventive with the traditional, boasting many recipes inspired by Germany’s lighter, toast-worthy lagers. For example, its Turkish Coffee Black Lager is lighter than it sounds thanks to its Schwarzbier (black beer) roots.

A mere seven-minute walk from Pigeon Head’s perch is Lead Dog Brewing. There are two locations, an expansive tasting room in the Sparks production facility, and the retail location on Fourth Street. And since it’s fall, the Peanut Butter Chocolate Stout (and its Imperial Peanut Butter Stout sibling) are can’t-miss samples. But don’t sleep on the Mango and Jalapeño Double IPA.

Most local (and international) beer artisans are familiar by now with what Revision has been brewing. But if you’re new to the area or need to bust out of home confinement, it’s time to get refreshed. And while the production tasting room in Sparks is spacious and game-ready, be sure to check out their “speakeasy” in Reno’s old-time Pignic Pub & Patio on Flint Street.

Over on Second Street is Imbibe Custom Brews, another award-winning beer maker, and known especially for their ability to do amazing things by keeping beer sloshing around in old barrels. The barrel-aged niche is merely a novelty for most craft brewers, but not this crew, who treat their old-world process like a Bavarian monk does the brewing purity regulations: seriously.

Okay, you’re *at least* four beers in, time to walk it off and grab some food. Head from Imbib north on South Wells back toward the start at Pigeon Head. Or, call a ride if your designated driver abandoned ship and joined you in the merriment.