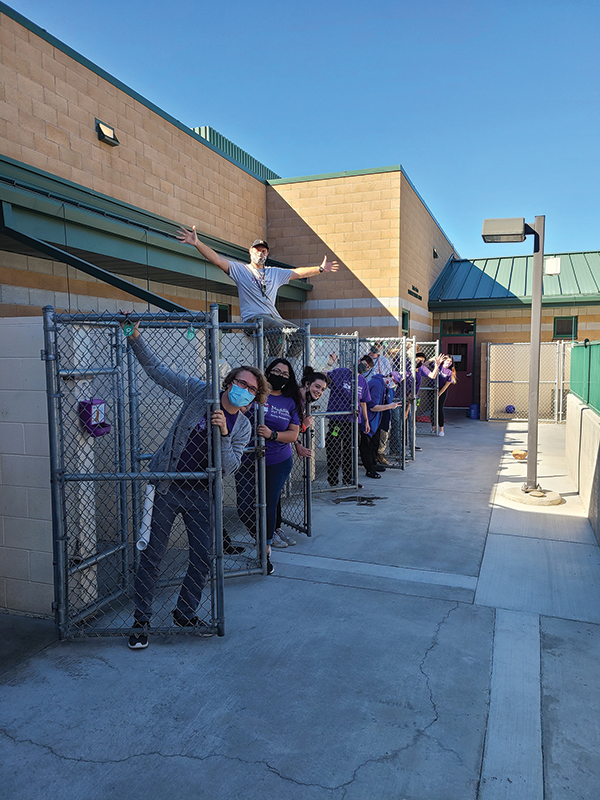 Animal shelters around the state of Nevada recently took part in Maddie’s Pet Adoption Days, a three-day event sponsored by Maddie’s Pet Project of Nevada. With a total of 44 organizations participating, almost 1,800 animals (753 dogs and 1,016 cats) found loving new homes. Thanks to funding provided by the Dave & Cheryl Duffield Foundation, all adoption fees were waived at the participating animal welfare organizations during the event.

The Dave & Cheryl Duffield Foundation, a private charitable organization based in Incline Village, started Maddie’s Fund, dedicated to revolutionizing the status and well-being of companion animals. The fund was named in honor of the Duffields’ dog, Maddie, as a tribute to her love and companionship.

“It is heartwarming for us to see so many adoptions happen this past weekend at the Maddie’s Pet Adoption Days event,” Jerleen Bryant, executive director of the foundation, said in a press release. “Dave and Cheryl Duffield, as well as our entire team, are thrilled that so many families around Nevada decided to open up their hearts and their homes to these homeless animals. It’s been a difficult year and we hope that these new pets bring everyone a lifetime of happiness.” 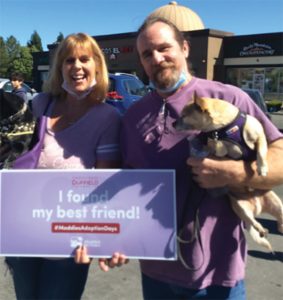 Several organizations around the state reported that their kennels were empty of adoptable animals by the event’s end. One feel-good story came from Chihuahua Rescue of Truckee Meadows, which had brought a total of 19 dogs to their event. Every single one of them found homes. Their shining star, however, was Buddy Epson. As a black dog, he was often overlooked and remained in a foster home for four years. Buddy finally found his forever home during Maddie’s Pet Adoption Days.