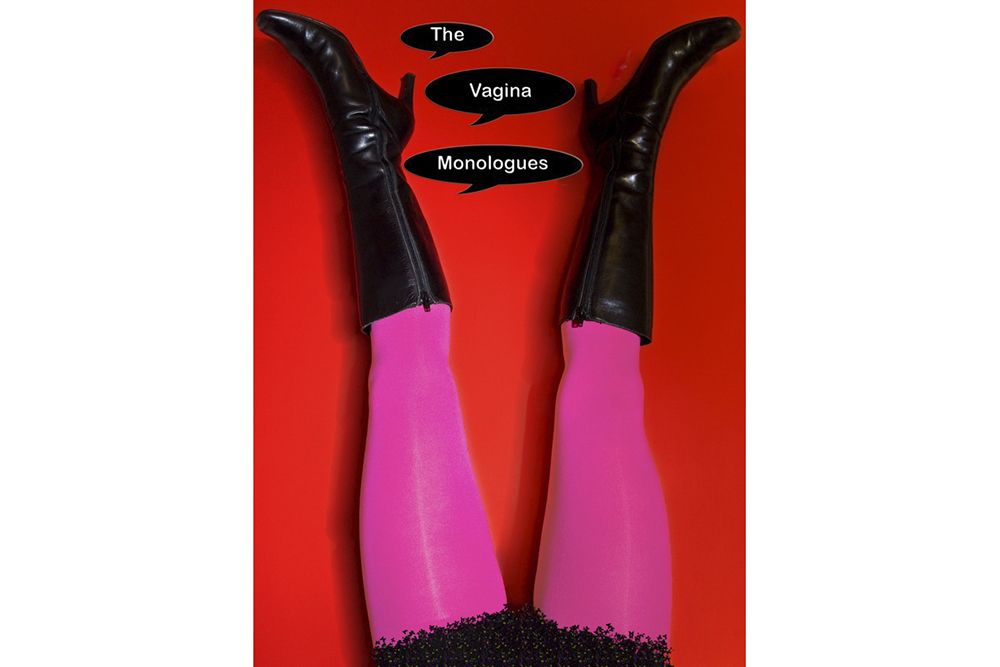 “Just saying vagina is taboo,” said Truckee High junior Ariana Urena in explaining her work to bring the Vagina Monologues back to Tahoe/Truckee.

Together with Tahoe Safe Alliance, students at Truckee High’s Teen Peace Project are organizing a Vagina Monologues performance to spread awareness about teen dating violence because, according to a Tahoe Safe Alliance-conducted survey, 80 percent of local high school students have been in, or know someone who has been in, an abusive and/or unhealthy relationship. This statistic, coupled with the recent flood of social media attention around female victimization and empowerment, is what inspired the teen group to bring the renowned performance back.

For those of you unfamiliar with the production, the Vagina Monologues is a wildly popular piece that was written by Eve Ensler in 1996. Charles Isherwood, a theater critic for the New York Times, called it “probably the most important piece of political theater of the last decade.” The episodic play delves into the issues of consensual and nonconsensual sexual experiences, body image, genital mutilation, direct and indirect encounters with reproduction, sex work, and several other topics through the eyes of women of various ages, races, and sexualities from all walks of life.

Ensler offers beautifully scripted statements collected from women who have been through many life experiences, and these monologues are recited by the women who audition each year. The scripts are free of charge throughout the month of February, but all theatrical companies who read the play are asked to donate 10 percent of their proceeds to a nonprofit of their choice. Ensler chooses to give her work out for free in February because she views the month, which includes Valentine’s day, as a month for love and respect.

In addition to the Vagina Monologue performance, the evening will feature audience engagement through an intermission activity that invites the community to come together and acknowledge that violent acts are happening here too. The idea for the exercise is to ask the members of the audience something along the lines of “stand up if you have been the victim of sexual assault.” This group facilitation allows the audience to realize that they are not alone, that this sort of thing can happen here, and that it could be your friend or neighbor who is struggling.

The Vagina Monologues Return to Truckee
Sports & Outdoors
All Day

The Vagina Monologues Return to Truckee
Arts & Culture / Wellness
8:30 am