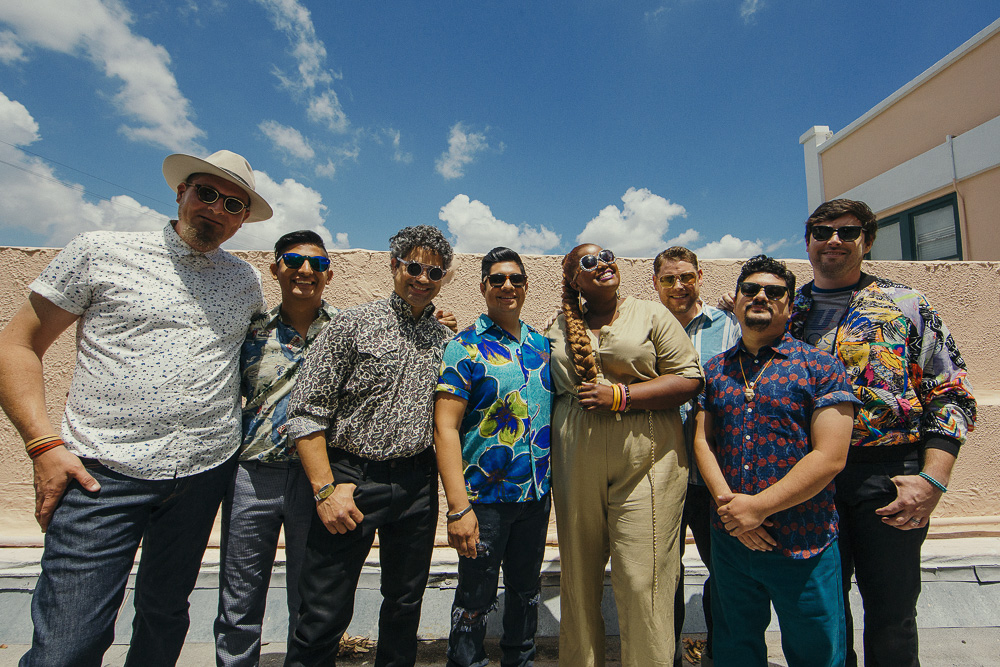 “If you can’t do this, get out of the business,” David Letterman said in response to The Suffers’ 2015 national television debut on The Late Show.

Since then, the eight-piece group from Houston has released their first album, filmed with NPR’s Tiny Desk Concerts, advocated for Hurricane Harvey victims, and toured all around the world. Their most popular song, “Make Some Room,” has more than 2 million listens on Spotify. In March, the high energy group will play their second Tahoe show at the Crystal Bay Casino. This is the only free show on the tour, with tickets typically fetching up to $30, so take this opportunity and run with it.

We spoke with front woman Kam Franklin about the group’s unique sound, their new album, the last time they performed in Tahoe, and independent album releases.

You call your sound Gulf Coast Soul — can you explain what that means for those who might not be familiar?

Gulf Coast Soul basically takes traditional soul music and infuses other genres into it. It is similar to a musical gumbo. And so, with that, we start out with traditional soul music and we incorporate reggae, and hip hop, and jazz — everything else that is in between. From there we just kinda do what feels natural to us and we keep it moving. We have a lot of fun with it. A lot of people get irritated with it. People want us to have one genre and one sound and they wanna call it one thing, but it’s not who we are. We prefer to have fun with what we do and we try and spin the rules and so we do a little bit of everything.

So, given that, what are some examples of artists who have influenced the group?

We are all over the place with it, but some good examples would be Barbara Lynn, Rancid, Dolly Parton, Luther Vandross, David Bowie, Willie Nelson, Prince, and Michael Jackson. All over the place.

Your show in Tahoe is free, and is the only show on your tour that’s free. Why is that?

I have no idea why the show is free. But that’s cool it is free! We’ll probably get some people that wouldn’t have ever seen us otherwise. I like when that stuff happens.

When are you releasing your new album?

We just finished all the recordings for the new album, so right now we are in the process of mixing and mastering and will then move on to the next phase. We are aiming for a summer 2018 release.

Have you ever been to Lake Tahoe?

We played Crystal Bay on our very first tour.

Did you have any time to recreate while you were here?

Oh yeah, I think we had too much time actually. We got way too drunk because they let you stay in the rooms underneath the venue when you play there and so it was one big crazy mess, but we had a great time. Even though we were super hungover we went to the lake and hung out and saw everything.

You released you first album independently — are you doing the same for your second album?

Yes, we might end up changing our minds as we get closer to the date but we’re pretty open minded. When it comes to music releases you don’t want to be super closed off, but at the same time you want to make sure that whoever you’re releasing music with is respectful of your brand and what you’re doing.

Just for people to check out all of our new music. We have a new single called “I Think I Love You” that is available right now on all digital music channels.

This interview has been edited for style and clarity. 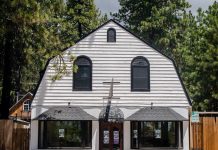