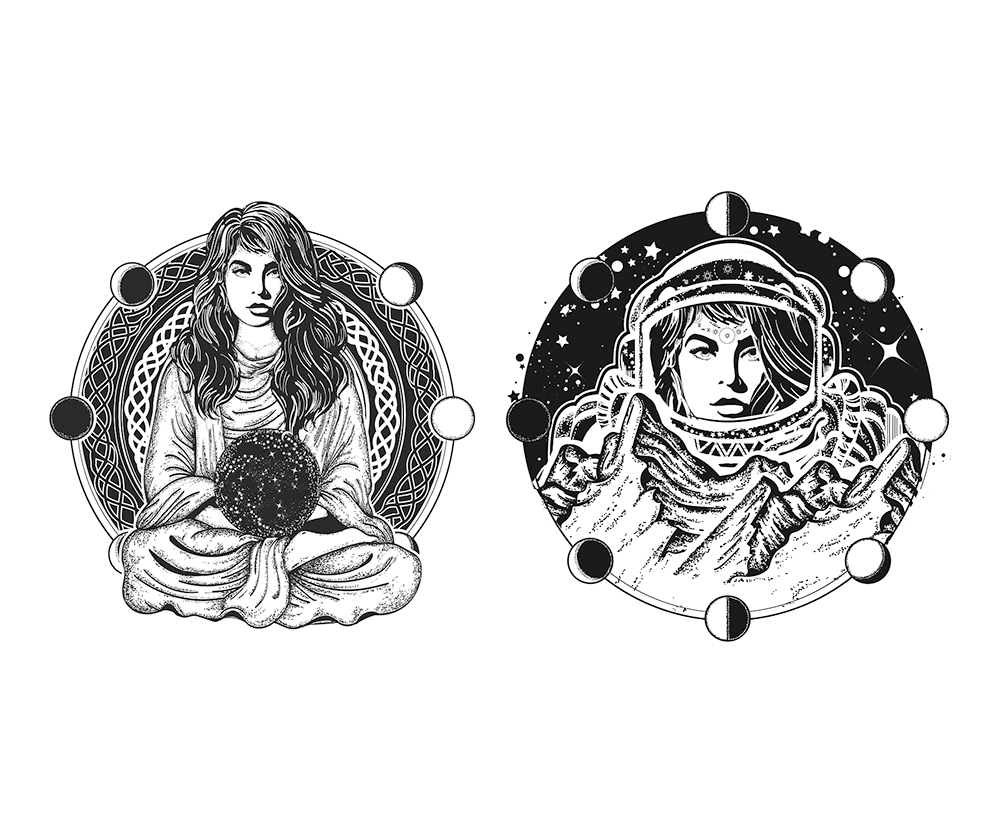 ASTROLOGY | A major cosmic shift initiates the month of March, as Uranus moves from Aries into Taurus on March 6. Uranus is one of the “outer” planets. These planets are larger and have longer orbits traversing the outer reaches of our solar system. Uranus takes 84 years to complete its orbit around the Sun. Uranus has been in Aries since 2011, so this is quite a phase shift! As the archetypal disrupter, the Uranian energy breaks up established structures to instigate rebellion and create revolution. In the Fire sign, Aries, Uranus provoked innovative ideas regarding how we form our personal identity. Now, as the planet moves into Taurus, we are presented with radical reinventions to our core values and financial holdings. Taurus is a fixed Earth sign, known for its stability, sensibility, and stubbornness. Uranus, however, shakes up the typical Taurean sense of security. Adaptability and perseverance are the keys to managing the disruptions Uranus brings. It is in this way that Uranus ignites our inner genius, inspiring creative solutions to unforeseen challenges. What we lose in comfort, we gain in growth.

ASTRONOMY | After an amazing 15-year tenure, last month, NASA’s exploratory vehicle Opportunity transmitted its last images from Mars to us on Earth. Although we have bid adieu to the robotic rover, we can still see Mars above us in the night sky throughout the month of March. At the start of the month, Mars appears in the southwestern sky at sunset. The planet will appear closer and closer to the western horizon with each sunset as the month progresses. As we approach midmonth, the waxing crescent Moon can be found in the same area of the sky. During the last days of the month, Mars will conjoin the Pleiades cluster, in the constellation of Taurus. Refer to February’s edition of Moonshine Ink for how to find the Pleiades! Later in March, the Sun will overtake Mars as we move closer to April. The nearer the two are in the sky, the more the Sun’s powerful radiance obscures the light of the planet. Get outside and observe our neighboring planet while the viewing is good!