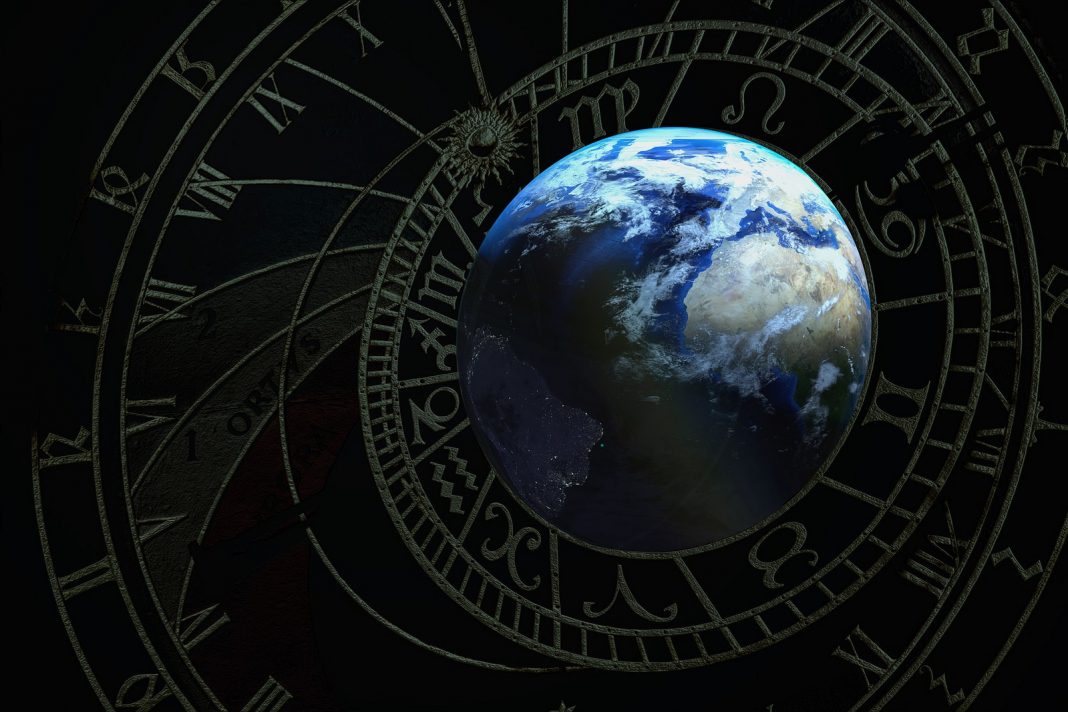 The December solstice has been one of the most celebrated days in the Northern Hemisphere throughout human history. The shortest day of the year, it is a key turning point in the solar cycle, heralding the return of the light and the ascent of the Sun. In Astrology, this day corresponds with the Sun’s entrance into Capricorn, the sign that stands at the top of the archetypal wheel. Capricorn is the sign of hard work and our highest potential. This solstice is closely followed by the full Moon in Cancer, occurring the next day while the Sun and Moon occupy the critical zero degree of their respective signs.

When a planet or star occupies zero degrees, the effects of that constellation are felt in a more extreme way within oneself. Cancer is the sign of home and our inner-felt sense. In this liminal zone, we are reminded that dark and light are but two expressions of the same phenomenon. One informs the other to create an evolutionary pulse. It is our roots that allow us to rise, and our shadows that define our light. This solstice, sing praises for the sunshine, but still listen to what the darkness holds. The path to our highest potential (Capricorn) is guided by our inner knowing (Cancer).

Orion, the great hunter, now opposes the Sun in the sky. Whenever a constellation or planet is opposite the Sun, it is ideal for nighttime viewing. With its unique alignment of three stars in a tight row forming his “belt,” Orion is one of the most readily identifiable constellations. He can currently be found rising as the sun goes down, setting as the sun rises, and reaching its apex in the southern sky around midnight. Observing Orion at different times throughout the night yields a more intimate understanding of the motion of the stars, as the constellation’s orientation changes with its movement across the sky.

Orion lays on his back in the eastern sky, stands upright when high in the southern sky, and faces downward as he sets in the west. He does not hunt the night skies alone, however. Following on his heels is his trusty dog, Canis Major. This constellation is home to the brightest star in our sky, Sirius, which can be found by drawing a line eastward from Orion’s belt. You can’t miss Sirius’ brilliant sparkle! On New Year’s, this bright star can be found high in the southern sky at midnight, an annual New Year’s Eve light show!