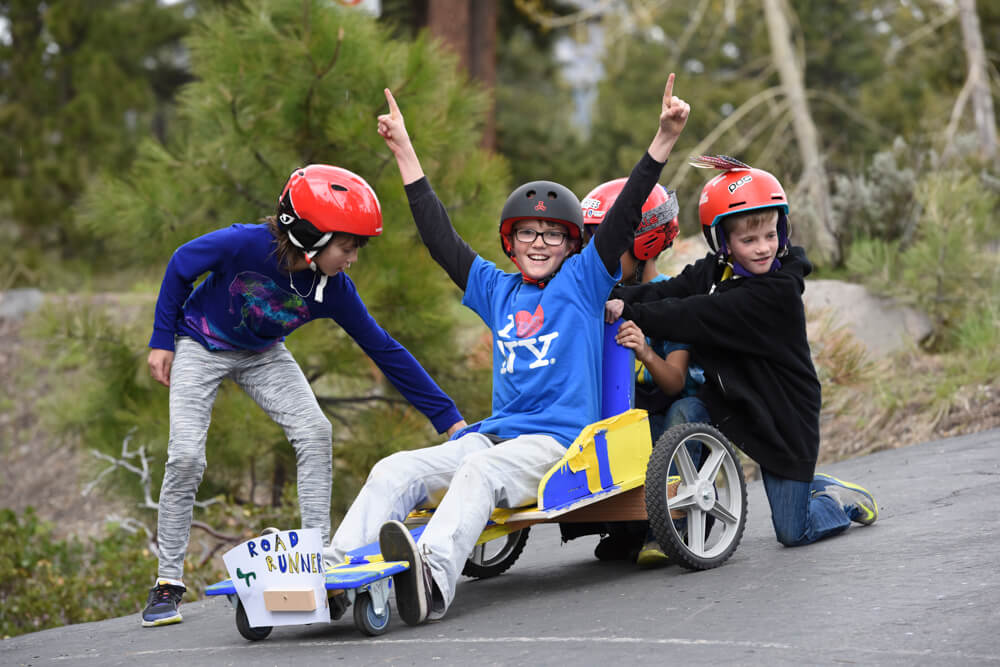 With the imminent arrival of the Truckee Roundhouse membership-based workshop, set to open at the Truckee Tahoe Airport Dec. 1, the region joins ranks with places around the world that offer work spaces where anyone can construct the projects of their imaginations.

But Truckee Roundhouse isn’t the only local enterprise that’s sharing resources and costs to bring brains and brawn together under one roof.

Like in similar communities, Tahoe area locals have been building things together for years: A house construction site is a makerspace where people of different skills make objects on a single site in order to build a shelter; Riverside Studios, in its original form on Riverside Drive, was a makerspace where in a collection of low-rent buildings several artists created work for sale; North Tahoe Arts in Tahoe City has held artisan classes for both hobby and sale in a large room above its downstairs galleries.

Newer enterprises push the makerspace concept into a realm that embraces ideas of hacker disruption, the sharing economy, and crowd-funding. They use a variety of resources and sometimes sponsors to set up tools — for woodworking, craft-making, engineering, media lab work, or anything else — in ways that encourage people to create things in collaboration. The enterprises can be commercial, nonprofit, or a combination of both, and admission varies from free to requiring membership.

Philosophical discussions add another spectrum to the mix — whether or not the finished objects were made with intention (“I’m going to make a light fixture”) or made by chance (“I don’t know what these materials will make, but I’m going for it”).

Hand-crafted furniture maker Andy Cline and creative partners Devin Price and Tyler Joersz work with purpose to create something specific — headboards, side tables, portable bars. They run THREEdotSTUDIOS on Speckled Street in Kings Beach, a space where a group of artisans share woodworking tools, costs, knowledge, and sometimes even clients.

“If we all had separate locations, we’d be paying separately for heat, rent, and other things,” Cline said. “It makes sense to combine efforts.” In the shared workshop, the strains of competition are replaced by the prospects of creative cooperation.

A year ago THREEdotSTUDIOS spilled into the next building, opening a music-specific workshop, Tyde Music, to make fine ukuleles, mandolins, and other instruments. Because of its location, zoning, and affordable real estate, Speckled Street has long been a hub of creatives in the building industry. Within shouting distance of Cline are blacksmiths, a supplier of recycled pier wood, a sheet metal worker, a mechanic, a portable sawmill, and others, Cline says. He enjoys the atmosphere of collaboration. “It leaks into the community ambience,” he marvels. “The talk at the coffeehouse and on the streets is about making things. It’s freeing; it’s empowering; it creates a buzz.”

At Incline Village’s Lake Tahoe School, the makerspace was opened three years ago by business teacher Russ Bradford promotes endless possibilities, from making go-karts to pitching business ideas to investors at a Shark Tank event. Schools have long been maker-incubators, offering everything from arts to wood shop to sewing, but across the world and in Lake Tahoe, they are now fostering collaboration, invention, and engaged learning in creative group workspaces.

“The LTS makerspace is a place where practically anything is possible from a teaching and learning standpoint, where project-based learning comes alive,” says Peyton Jobe, director of admissions and marketing. “My office shares a wall with the makerspace, and I can tell you that our students are always fully engaged by whatever Mr. Bradford has them doing in there, whether tearing apart various electronics to find out how they are built to creating a planned cardboard city out of raw materials they have earned through completion of various challenges.”

As Jobe and others building or pondering makerspaces can attest, making one is not easy. For Truckee Roundhouse, board members worked hard on many fronts before moving the project into its final stages. According to board members Robert Suarez and Grant Kaye, the group studied market research, at one point collecting 300 survey responses, to shape a plan to produce the community engagement they want. They also secured numerous donations of tools and equipment. “You can’t build something here without engaging with people in the area,” Suarez said.

At a key turning point, they obtained a promise of low rent on a space at the Truckee Tahoe Airport District. The rent will gradually increase as membership grows, Suarez explains.

What is the community benefit of a big space that gets people out of their garages and into a shared working space?

“Places like Truckee have a strong history of pioneers,” Suarez says. “We’ll give people new skills for solving problems. If something breaks, people can fix it themselves. If you need a table, you can build one, or if you need a new plant pot, you can make it. The Roundhouse supports a sense of independence that is part of the ethos here.”

For Kaye, the goals are simple. “The reason we are doing this is because we want to help people learn or relearn the skills to build, fix, and make whatever they dream of.” 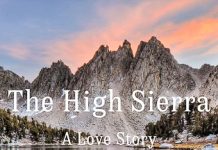