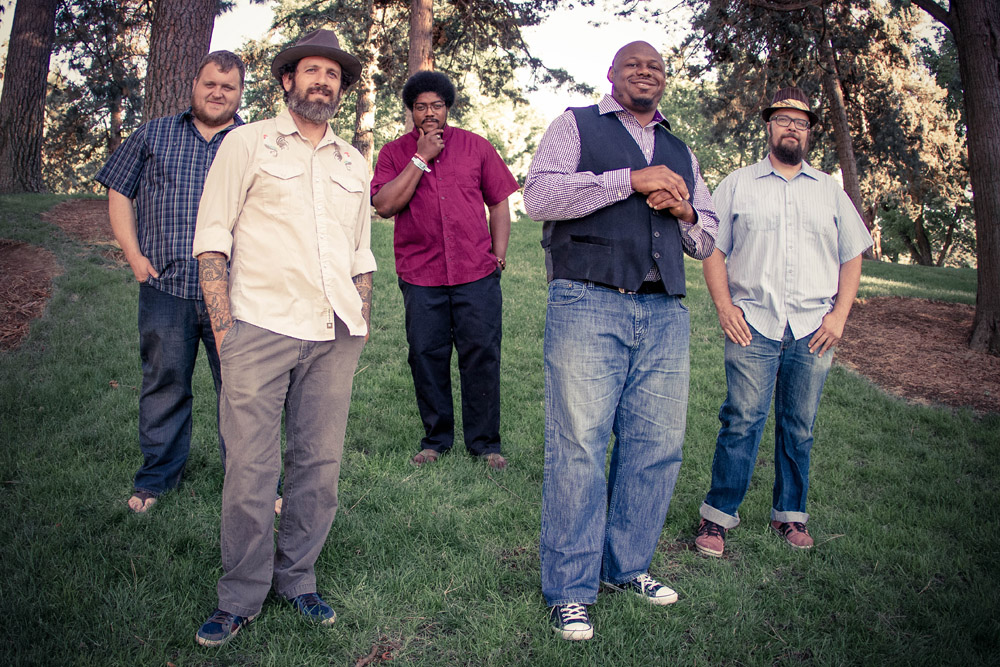 On Thanksgiving Day of 1976, while most people were cozied up in their homes with a turkey leg and gravy-soaked mashed potatoes, some of the most iconic musical talent of the past few decades gathered onstage at the Winterland Ballroom in San Francisco to celebrate The Band’s farewell concert appearance, The Last Waltz.

Today, all across the country, this show is re-created in celebration of good music and the holidays. For Tahoenians, this means Jelly Bread. The Reno-based rock-funk band has headlined and organized the annual Locals Last Waltz at the Crystal Bay Casino for the past two years. It is an evening Jelly Bread looks forward to as it is a night of local music for the locals.

The Band’s original show was so incredibly iconic because it brought the likes of — deep breath — Bob Dylan, Neil Young, Emmylou Harris, Ringo Starr, Joni Mitchell, Van Morrison, Neil Diamond, Eric Clapton (whew!), and more to the stage that night. The entire show was filmed and directed by Martin Scorsese and released in 1978, beginning with the opening credits, “This film should be played loud.” The rest is history.

These days, at the Crystal Bay Casino, we get local bands such as Drop Theory, Mama’s Cookin’, The Beer Gardeners, Moondog Matinee, Peter Joseph Burtt and the King Tide, The Dead Winter Carpenters, Matt Reardon, Eric Andersen and Joel Ackerson of the Novelists, Tyler Stafford, Megan Lacey, and more, onstage with the backing of the guys from Jelly Bread.

The original concert lasted from 9 p.m. to 2:15 a.m. the following morning. Unfortunately, Jelly Bread’s time slot is only two hours. “We create a two hour show drawing from five hours worth of music,” said Dave Berry, vocals and guitar for Jelly Bread. He explained that any song is fair game. “We play anything that was on the set that night.” Together, the members of Jelly Bread described that it is this element that makes their show unique. They explained that bands typically only play a few songs from The Last Waltz and then use the evening to showcase their own, original songs. Not Jelly Bread. Anything they play at the CBC that night is a cover from the original show.

The guys’ chemistry is radiant and you can tell from talking with them that they have fun with this night. It is said that before The Band’s iconic show, 5,000 turkey dinners were served to the audience.

“We don’t have the budget for that,” Berry said. “But, you can imagine, if we did have the money, we’d be serving turkey dinners to the entire audience.”

They concluded: “Everyone could bring tinfoil swans with turkey legs.”