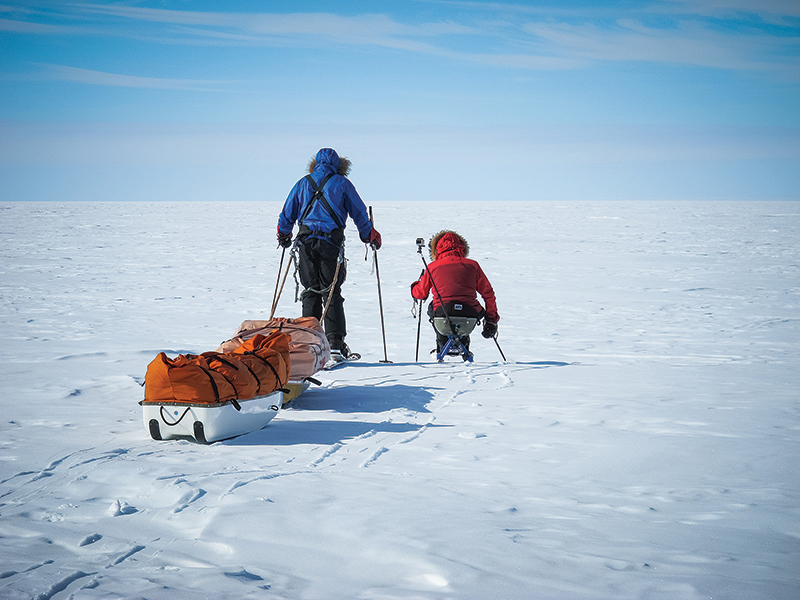 While Lake Tahoe is known for its stunning natural beauty and myriad outdoor recreational opportunities, we do enjoy our cultural events as well. One up and coming star in our cultural galaxy is the Tahoe Film Fest, which happens December 6 to 9. Now in its fourth year, the film fest brings great independent projects to the area, many of which focus on environmental themes or inspiring personalities.

During the event, 25 films will screen in several different North Tahoe and Truckee locations, with several filmmakers present to discuss their work as well. Musician Michael Franti will talk about the process of making his film Stay Human. In the film, Franti uses stories and songs to capture the energy and drive of a diverse group of inspirational modern-day heroes. (*Editor’s note: at the time of printing, Franti was scheduled to appear. He later had to cancel, therefore will not be speaking at the festival.)

Grant Korgan, who is recovering from a spinal injury, co-directed The Push, in which he pushed himself on a sled the last 100 miles to the South Pole (in honor of the hundredth anniversary of the first explorers to reach the South Pole). Korgan and several other local adventure filmmakers who worked on the film will be at the fest to provide commentary.

Hamilton lost her left arm while surfing at the age of 13, but she quickly returned to compete at the highest levels of surfing. This film looks at her life 10 years later, as she conquers the challenges of being a mother and a competitive surfer.

Continuing the surfing theme, this movie tells the story of a group of teenagers on Oahu in the 1980s who pushed the envelope and redefined surfing.

This is the story of a diverse group of nine young scientists from around the world who came to the Super Bowl of science fairs.

Nicolas Brown’s documentary focuses on scientists around the world discovering the importance of the relationship between predator and prey to the balance of life on the planet.

“They’re the kind of documentary and environmental movies that you don’t typically get to see,” said Truckee resident and Moonshine writer Marianne Porter. “Last year’s film about Jane Goodall made an impact on everyone in the theater. You leave the theater thinking deeply about what you experienced on the screen.”

Tahoe Film Fest is a fundraiser for Sierra Watershed Education Partnerships. SWEP promotes environmental stewardship by involving kids with hands-on service projects that help the community and teach children about the environment and science. For more info visit 4swep.org. 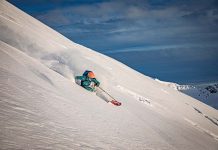 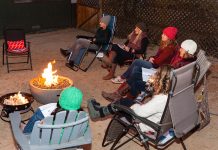