Every year the blazing sun and silty dust of the Black Rock Desert beckon open-minded travelers to the radical festival many know and love as Burning Man. Perhaps there’s a special tie between this magical lake tucked in between the peaks of the great Sierra Nevada and the wide expanse of the Playa that draws a certain kind of person.

That very festival is also what changed the lives of Susan and Martin Fisher. A chance meeting introduced them in 1992 while working in the Silicon Valley tech industry.

“Somewhere around our late thirties, we both realized that 1980s plan of get a job and live happily ever after was a myth unless you’re living from who you are, in your own power and strength,” Susan explained.

By 2007, when the pair reconnected, Susan had already been seeking out her calling: to coach humans to better live their lives as whole individuals. She learned about a study of the sequence of nine numbers — called Natural Numbers — which could be used to identify a person’s nature and help them understand how to move through life.

The work was profound. By understanding their own natural way of being based on number which correlates to physical traits, a person could not only live deeper in their own authenticity, but be more compassionate toward others’ natural ways. Susan dove into studying more about the subtle cues a person’s body could give off. That same year, the first person whose number she identified solely on her own was none other than Martin Fisher.

They shared the work in their then-home community of Novato with school groups, at festivals, and anywhere they could foster a community of people who could share and communicate about it. Then they ventured to Burning Man in 2012 where the opportunity to openly identify thousands of people helped them hone their technique. To date, the Fishers have used what they call Body of 9 to identify almost 7,500 people’s natural numbers. They now have a system so acute that even during a global pandemic, they can do it through an online coaching session within minutes just by visual cues.

“We’ve learned by observing and talking to people,” Martin explained. “We’ve worked … to be able to look at somebody and say, ‘your body actually matches one of nine different body types.’ We can say, ‘we’ve talked to 1,000 people just like you and this is what people like you have told us about their reality.’”

Key to this work is that each person experiences the world the same way as someone else of their natural number, no matter what that person’s background is. Knowing your own inner power can not only enable you to see your strengths more clearly and understand those of the same number, but eventually teach you how to also communicate as individuals of other numbers do, to share common ground. The work has impacted individuals, couples, families, and even large companies. And interestingly enough, within a family unit, the numbers don’t repeat unless there are more than nine people.

Understanding a person’s nature, Susan noted, “starts a progression of understanding of ‘who am I and where do I fit in the world? What’s the value that I bring versus the value and gifts of the people that I’m in relationship with?’”

Today, the Fishers run a thriving business, have authored a book, and are working to help anyone searching for meaning in their life. It’s a magical partnership between the two of them that relies on Susan’s ability to love everybody and her effort to get that love out into the world, and Martin’s ability to provide context and a sounding board for her, helping bring the whole picture into focus as they navigate how these big ideas will land.

“What made us dedicated to this is this knowing that it’s important to be able to help people have this conversation so they can actually choose to differentiate between their nurture and nature, and [make] a conscious choice about belief systems,” Susan added. 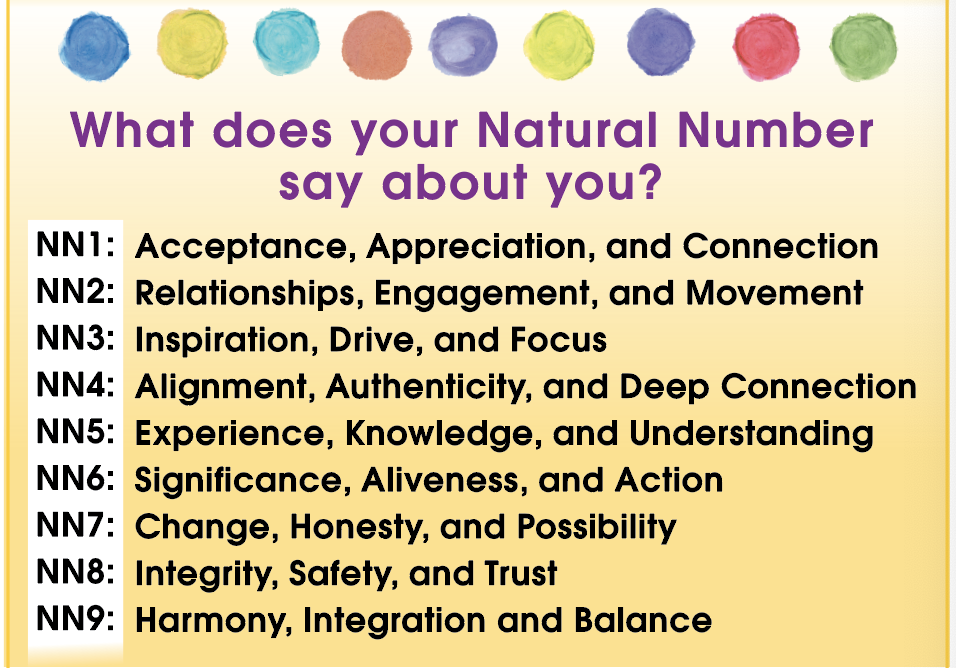 For more information about Body of 9, check out bodyof9.com.