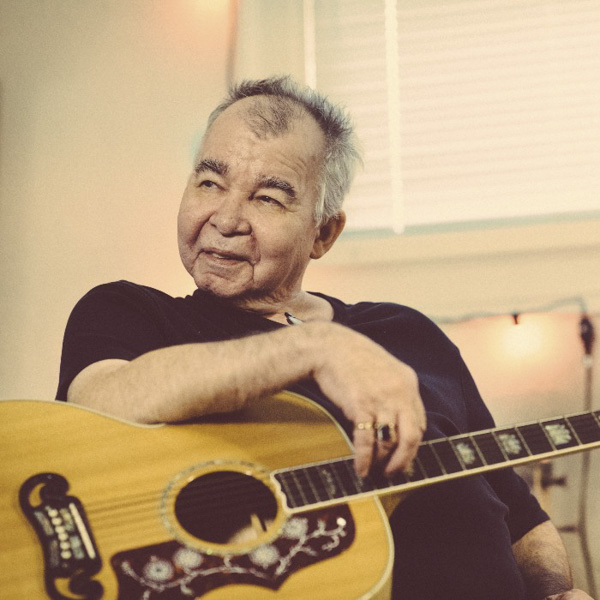 Moonshine Ink loves John Prine. In fact, it might be more appropriate to say we are obsessed with him. These feelings came to a head when Portland, Ore.-based quintet Fruition covered Prine’s “Long Monday” during Moonshine Ink’s March Tiny Porch Concert in Truckee last spring. The days proceeding the performance were filled with ‘Shine staffers walking around the office humming the tune and chatting at the proverbial office water cooler about which lyrics were our favorite and why. Heck, I even remember listening to the song on repeat so many times that I was almost embarrassed if someone walked by my desk to see that I was listening to “Long Monday” … again.

But this isn’t about John Prine cover songs, this is about the man, himself, coming to the Pioneer Center for the Performing Arts in October to perform in the flesh.

Known as the “songwriter’s songwriter,” Prine has been praised by the crème de la crème of songwriters for writing tunes like “Angel from Montgomery,” made famous by Bonnie Raitt. Kris Kristofferson said, “he’s so good we’re going to have to break his fingers,” and Bob Dylan said “…beautiful songs … nobody but Prine could write like that.” While we don’t have the same songwriting credentials as Kristofferson or Dylan, we whole heartedly agree with their praise for the two-time Grammy winner.

Whether you have been following the Nashville-based musician since his 1971 self-titled debut album, or if you couldn’t tell him apart from Johnny Cash, we highly suggest purchasing a ticket for this show. You won’t regret it.

Need to prep for the show? Try “September ’78,” an old concert recording that Prine recently found while cleaning out his basement. It was digitally released on Aug. 25 of this year. Rolling Stone reported on Aug. 17 this year that this recording isn’t any old concert recording, but “It was Prine, in his late Seventies prime, playing full-on rock & roll with an eclectic band.”